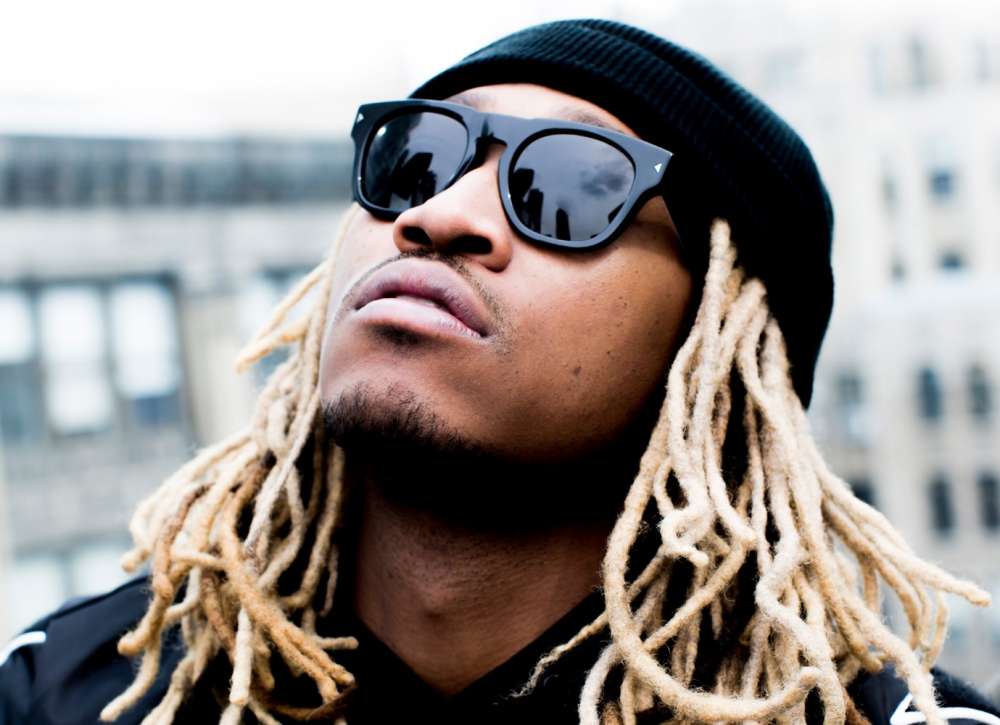 According to a report from Vibe.com, the plus-sized model, Naomie Chaput, is suing the rapper, Future, for discrimination. The Atlanta artist was at the center of controversy following reports that he banned plus-size women from Story Nightclub in Florida, Miami.

BuzzFeed reported that the situation has turned into a real legal dilemma after it first only consisted of social media jokes, with many doubting the veracity of the story, to begin with.

Chaput, also known as Nao, did not reveal specific details of the legal suit but she confirmed that she wasn’t happy with neither Future nor the organizers at the venue. Supposedly, Nao claimed Story Nightclub had instituted a “no-fatties rule.”

Future said to the woman that he wasn’t responsible for the rule; it was really the nightclub who discriminated against her. Mao told Future if that was true, he should call out the nightclub at her behest. Mao wants Future to accuse them of lying for the sake of banning overweight people from the nightclub.

when she can sing Act Up n do the hand movement as well, homegirl can like get it.. #ACCESSGRANTED #EveryBODYclubs design: @3rd_eyechakra

Future later took to Instagram to state, “stop cappin’ on my name…I love all women.” He denied involvement with the suit. Daniel Bouabdo, the club promoter, claimed it was Future’s idea to implement the “no fatties” rule.

This isn’t the first time someone has filed a discrimination lawsuit against a nightclub for not getting into the venue. In fact, it has happened many times, but the accuser almost never wins the case.

Nevertheless, it isn’t clear who is the real culprit in this situation, whether it’s Story Nightclub, its promoter, or the rapper, himself. This is just one negative news story since Future released his latest record, The Wizrd, back in January of this year. It debuted at number one and became his 6th number one album in the United States. 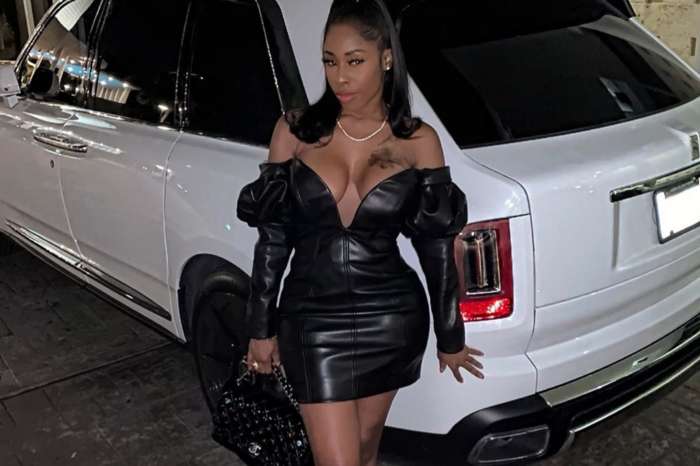 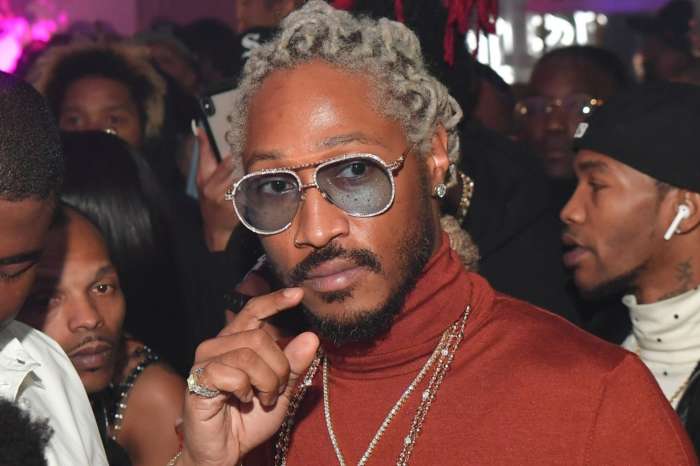 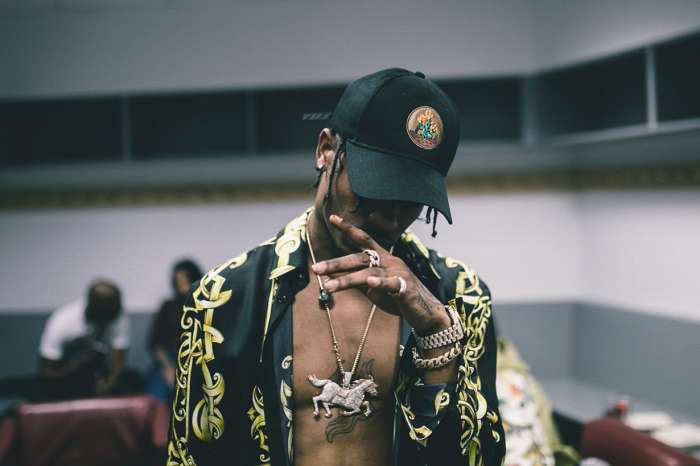