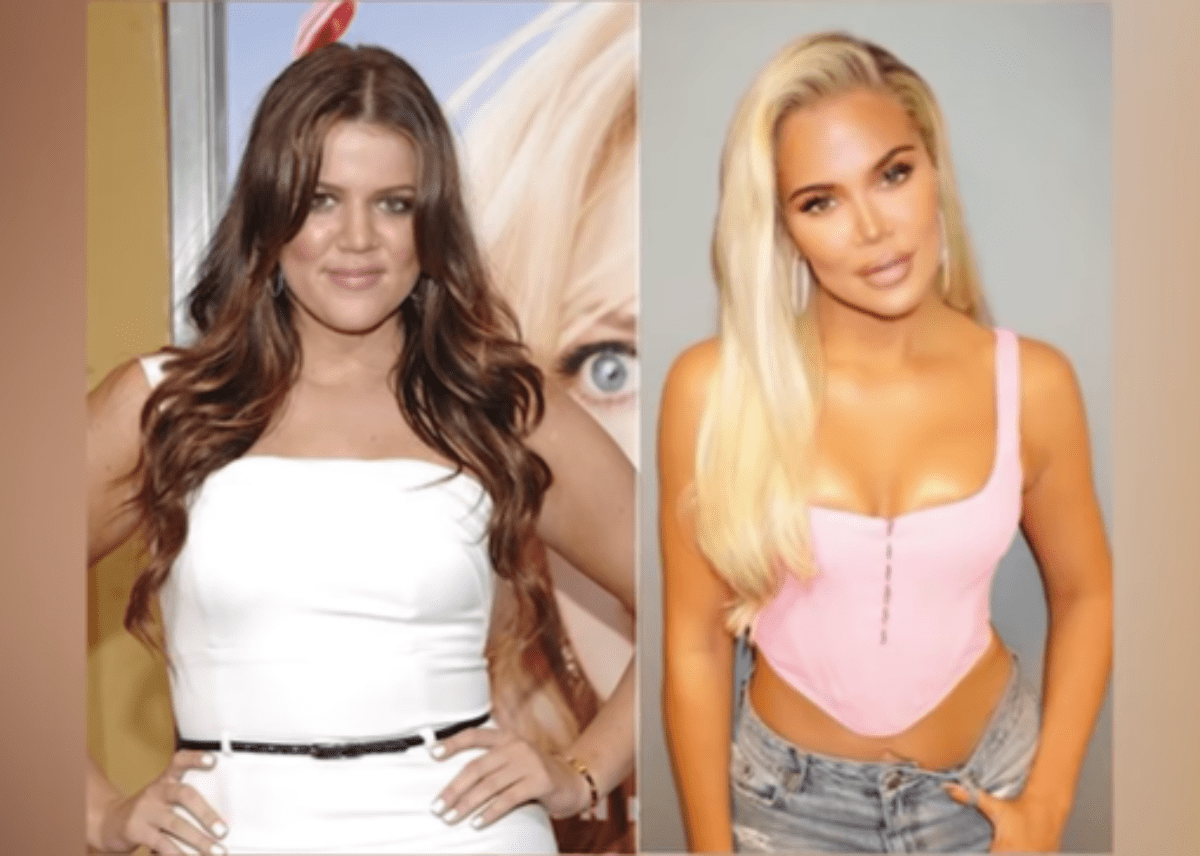 Khloe Kardashian sent the Internet in a frenzy when she shared unrecognizable photos of herself on her public Instagram account where she has 113 million followers. Since the start of Keeping Up With the Kardashians (KUWK) on October 14, 2007, each of the Kardashians and Jenners has undergone transformations. Though Caitly Jenner’s transformation is the most radical, Kylie’s and Khloe’s follow close behind. As Kylie Jenner’s changing looks seem to have slowed down a bit, Khloe keeps changing herself. In fact, Khloe is so devoted to transforming her appearance she even launched a television series based on it — Revenge Body With Khloe Kardashian.

Now, a plastic surgeon is weighing in on Khloe’s recent photos and discussing what procedures he believes she may have had. Speaking to Star magazine, for their upcoming June 15, 2020, issue, Dr. Manish Shah made it clear that though he hasn’t personally treated Khloe, he could make a qualified guess at what procedures she has done based upon her before and after photos.

And while many people do believe photoshop and expert makeup tricks are coming into play, there are others who say (including Dr. Manish Shah) that Khloe Kardashian has had cosmetic work done.

“I guarantee her skin regimen is medical level. In addition to a past nose job, she’s likely had a little facial liposculpture and a little brow-lifting with either Botox or surgery.”

Khloe Kardashian’s transformation isn’t limited solely to her face. Over the years, and especially since the 35-year-old mother of one was pregnant, Khloe has lost a great deal of weight and continues to work hard to get her body in its best shape possible. She’s attributed her changing face to weight loss, but not everyone believes that is the reason she looks so different.

You may see a video showing Khloe Kardashian’s before and after photos in the player below.

What do you think about Khloe Kardashian’s before and after photos and her changing face? Do you think it is photoshop, makeup, or do you think she went under the knife? 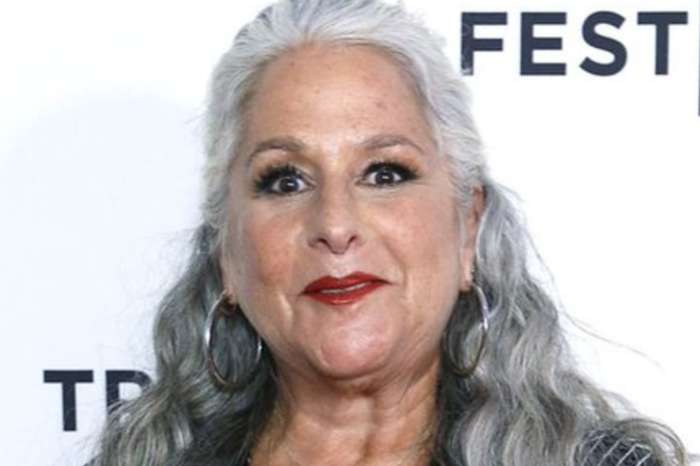 I don’t understand why that whole female bunch lie so much. Ain’t no way you got that kinda transformation that fast without surgery. She literally had no shape. And if u had a Brazilian which uses ur own fat, then u got lipo! Duh, how else do they get the fat out they need? And we know her behind wasn’t that round and plump. It ain’t the fact u got surgery that’s an issue, it’s the fact that they lie about it.