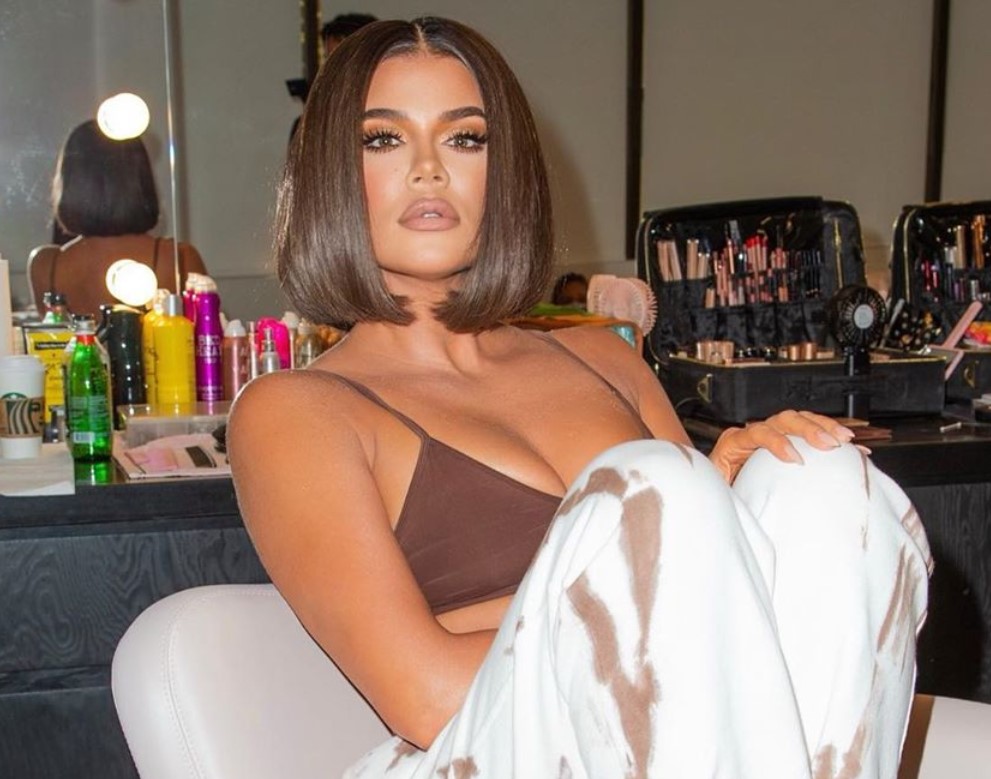 A lot of people have been wondering how many surgical procedures did Khloe have until now. While the Kardashian-Jenner sisters are using their appearances to promote their merch on social media, we’ve seen quite a lot of them both online and in the KUWTK episodes. And sometimes, things don’t add up…

With so many photos and videos available online, some people cannot shake the feeling that the celebs have done a lot more procedures than they’d want to admit. Some celebs come clean about what they changed with the help of plastic surgeries, but not the Kardashian-Jenner sisters.

Now, a plastic surgeon took to Tik Tok and shared his opinion on what Khloe Kardashian could have had changed so far. If you’ve watched Keeping Up with the Kardashians, then you should have seen how the young sisters grew up and how they looked as they aged.

It is no wonder a lot of viewers have spotted that it wasn’t exactly the lighting or camera angles that made the sisters look so different overnight. On their social media accounts, fans expressed their thought on different photos of Khloe.

Nobody knew whether Khloe had that photo edited or she did some work on her face. Fans usually balked at her face which seems to be changing with time. Meanwhile, Kardashian insisted it was only good cosmetics.

A fan of her wrote on Twitter “No, no, no! There is no way that’s Khloe. That’s beyond photoshopping. She’s an entirely different person!” Another one agreed, saying that “the Kardashians switch faces like clothes. I refuse to believe this is Khloe Kardashian.”

bruh don’t get me started with this one #KhloeKardashian

Then, plastic surgeon Dr. Barrett give his opinion on Khloé Kardashian’s surgical interventions, saying: “What did she have done? Anything? Try everything!”

Since it’s a lot of interventions, he just grabs two huge books and instead of listing the procedures, he slams the medical books and yells “everything in the god-danged book!” Then, he stands up and says “That’s all I have to say. Look it up yourself.”