Pixar’s new film, Coco, is a hit with both audiences and movie critics alike this year, with both parties praising the film’s story-telling ability. Ever since Disney acquired Pixar, many movie-goers and film connoisseurs stated that their movies have declined in quality.

However, many are pleased to state that isn’t the case with their newest release, Coco. Initially, Pixar was a company that strived to “achieve excellence” with nearly every single film. However, after the acquisition by Disney, their movies became more commercial – for-profit – and merchandise-friendly.

#PixarCoco hits all the right notes! ? See it in theatres now. Tickets in bio.

After the release of Finding Dory and Cars 3, fans and industry exec’s alike were hoping for a ground-breaking movie such as Coco, and it finally arrived.

Interestingly enough, the Pixar team traveled to Mexico to help “define their characters” based on folk art and folk stories.

However, Pixar and Disney became overzealous when the organization tried to trademark the phrase, “Dia de Los Muertos,” which is the incorrect way of stating the Mexican holiday, Dia de Muertos.

The move to trademark the holiday was met with criticism from those in the Mexican community. Lalo Alcaraz – a Mexican-American cartoonist – drew a picture of Disney and Mickey Mouse with the caption, “It’s coming to trademark your culture.”

Afte the backlash, more than 21,000 petitions were signed to avoid the trademark filing. Furthermore, comedian and talk show host, Conan O’Brien, joked on his show that Disney tried to trademark the name, Coco, which is the nickname for Conan as well as the name of his official website. The comic jokingly stated that Disney should change the name or else he would file a lawsuit. 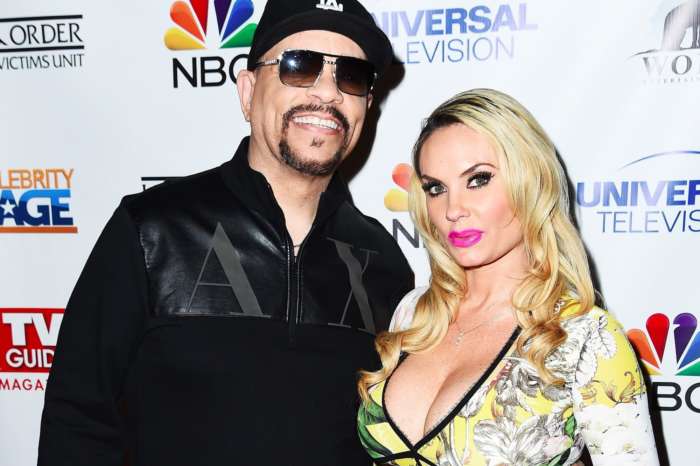 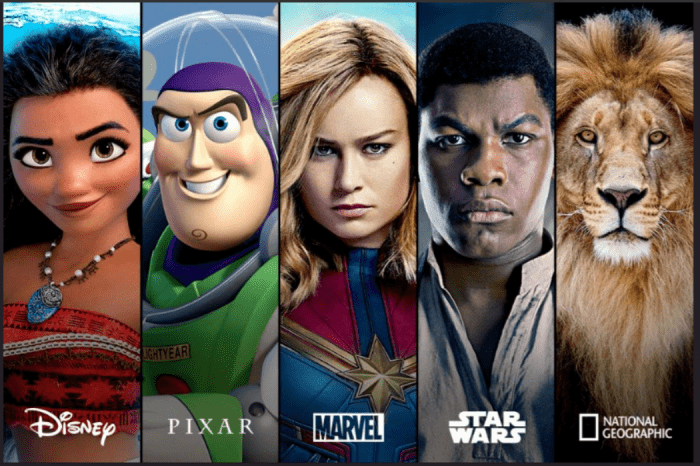 Sarah Hyland Turns 27 But Did You Know The 'Modern Family' Actress Can Sing?