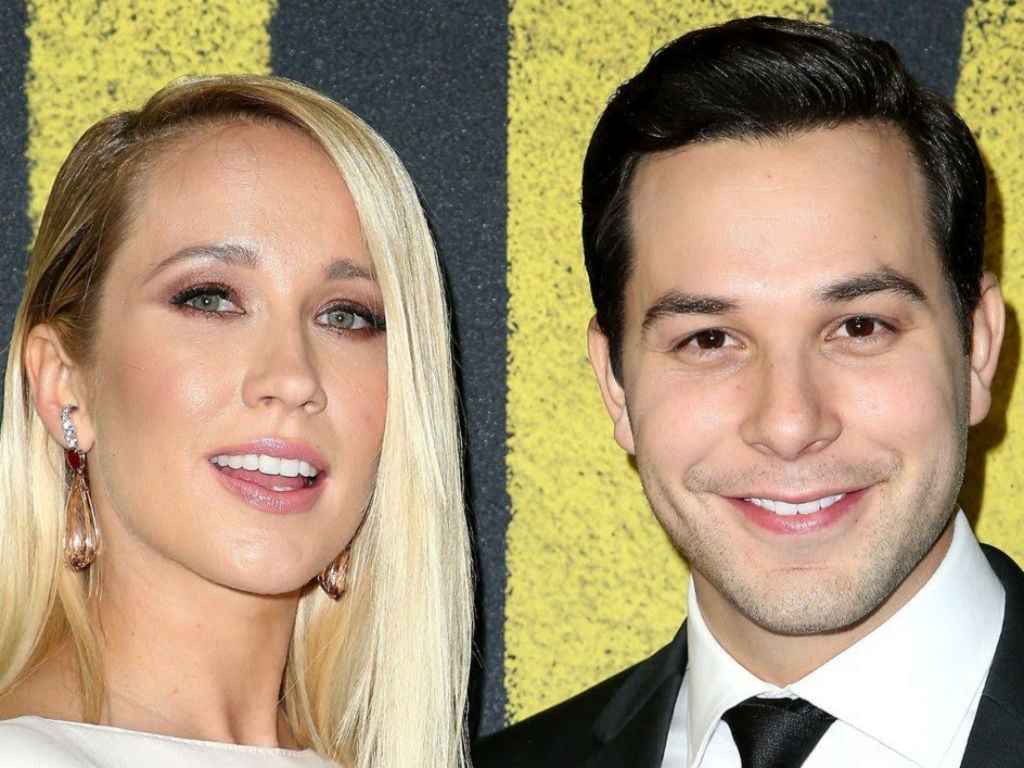 Pitch Perfect stars Anna Camp and Skyler Astin are getting a divorce after a little over two years of marriage.

The couple announced the shocking news via a joint statement that was released on Friday. People magazine was first to share Astin and Camp were getting a divorce, as well as their message.

“We can confirm that we have decided to separate, and this decision was made mutually and amicably. We kindly ask for privacy as we navigate this transition,” read the statement.

The Sky Is The Limit. And that… is Undisputed. 🤘💥

Hours after announcing their split, Camp filed divorce papers to end their marriage officially. The Blast obtained the court documents, where the actress listed irreconcilable differences as the reason for the divorce. She also recorded the separation date to be determined and asked that neither party be awarded spousal support.

The last time Camp and Astin were spotted out together was in October. However, as of the New Year, life still appeared good for the newlyweds. They each gushed about each other on New Year’s Eve expressing how thrilled they were to celebrate another year together.

January was the last time either one of them posted about the other on social media. Both stars have also unfollowed each other on all platforms, as well as wiped their accounts clean of the other person.

People magazine has further reported the former couple put their Los Angeles home up for sale last month. A listing on Zillow at the end of March said more information about the house would be coming up soon. Perhaps they were waiting until the divorce was announced before officially putting the home on the market.

Anna Camp and Skyler Astin’s divorce is shocking to fans. Since they met and began dating on the set of Pitch Perfect in 2013, the two have gushed continuously about their love for each other and their deep friendship. They wed in October 2016, where they both referred to the other one as their best friend.

Even though the former couple only announced their split, a few tell-tale signs went unnoticed that there was trouble in paradise. The last time either one was photographed wearing their wedding ring on social media was February. Also, that same month Camp attended the premiere of Isn’t It Romantic alone, which was usual for the couple.

Other than the joint statement, neither Camp no Astin has spoken publicly about the split or posted about it on social media.

Kenya Moore Is Reportedly In Negotiations To Return To RHOA!