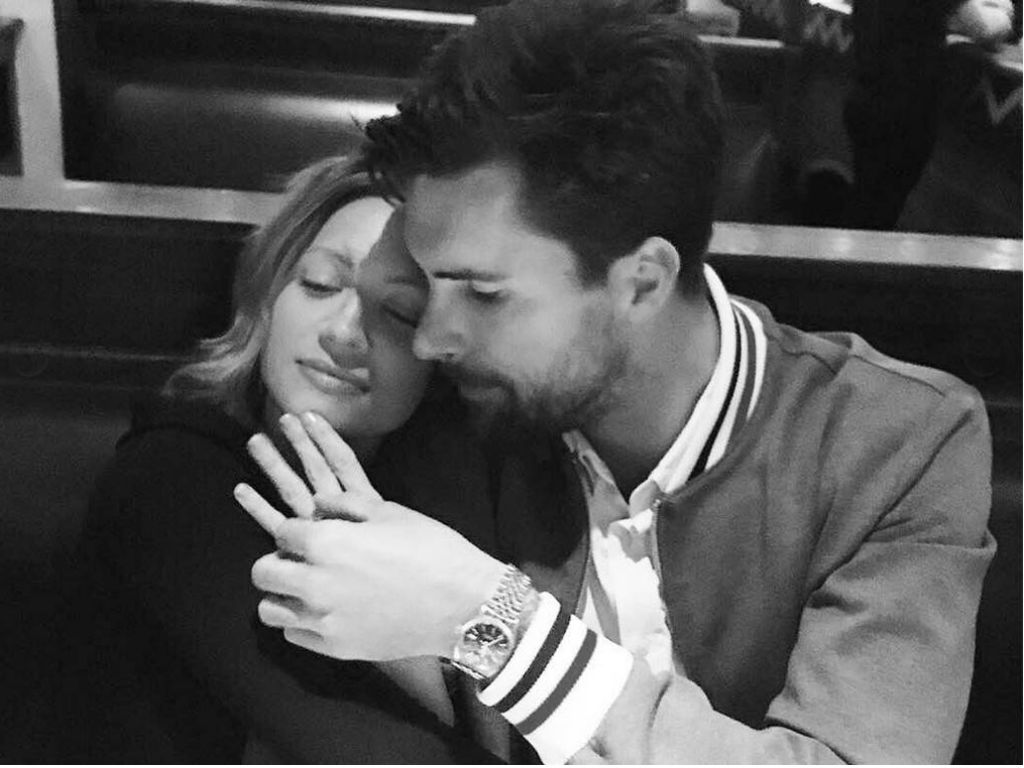 Pitch Perfect star Brittany Snow is still pinching herself after getting engaged to her boyfriend, Tyler Stanaland. The 32-year-old and her husband to be, both used social media to share their fabulous news. Grab those tissues because each of their loving, sweet messages can make even the coldest of hearts tear up.

Snow shared a series of black and white photos featuring her and her fiancé relishing in their engagement bliss. There is even a picture of her gorgeous ring. Stanaland pulled out all the stops when it came to finding the most exquisite engagement ring for his future wife.

And in an instant, my whole world changed and every past moment made sense. ❤️ My Valentine.

“A couple of weeks ago, I said “YES” about a million times to the man of my wildest & most beautiful dreams. After celebrating with friends and family, we wanted to let a few more friends’ you guys know this happened. I’m still pinching myself and thanking my lucky stars for the truest feeling I’ve ever felt. Thank you @tylerstanaland for the happiest day of my life & for not proposing in this creepy empty restaurant,” captioned the actress on her Instagram post.

Not to be outdone by his fiancé, Stanaland also used Instagram to express his love for Snow. In his lengthily post he referred to the actress as a beautiful and caring person. He made it clear that he is beyond thrilled to be spending the rest of his life with her. There is no doubt by reading his love note to Snow that he is head over heels for the woman who is his forever.

It is unclear exactly when the two began dating or even how they met. Last August Snow shared a picture of the couple’s feet referencing their most recent their date. The message was very cryptic, and the actress did not mention her man by name. It was not long after that first post that Snow began showing up on Stanaland social media feeds.

A few weeks ago, I asked @brittanysnow one of the most important questions I may ever ask. Forever? Luckily she said yes and we’ve spent the last little while celebrating the old fashioned way, together and with close friends and family. I don’t know how I got so lucky and I don’t know that I really understood what love is until you. Everything changed when we met. You are the most beautiful, intelligent, thoughtful, caring, incredible human and I couldn’t be more excited to do life with you. Here’s to forever and making our wildest dreams come true. Love you to the moon and back. 🌙

Over the past few months, the couple has become more open about sharing their life on social media. However, they still strive to maintain some privacy, hence why there are limited details known about their relationship. One thing is easy to see when looking at the newly engaged couple. They are so genuinely happy together.

Congrats to Brittany Snow on her engagement to boyfriend Tyler Stanaland. 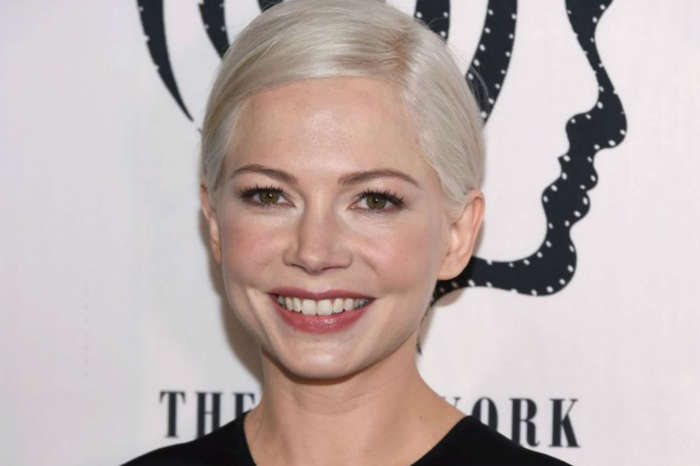 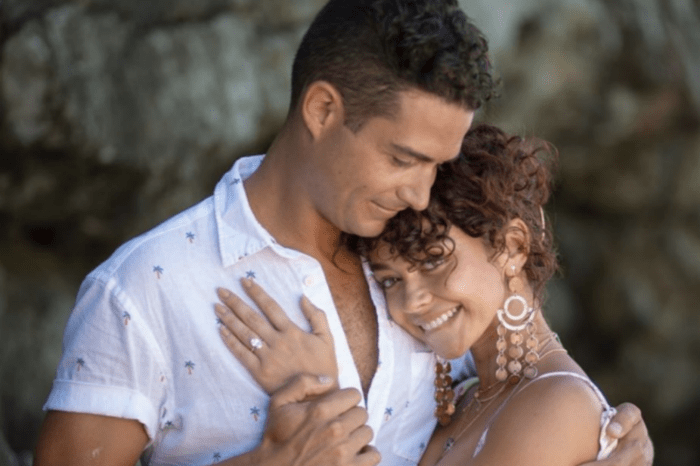 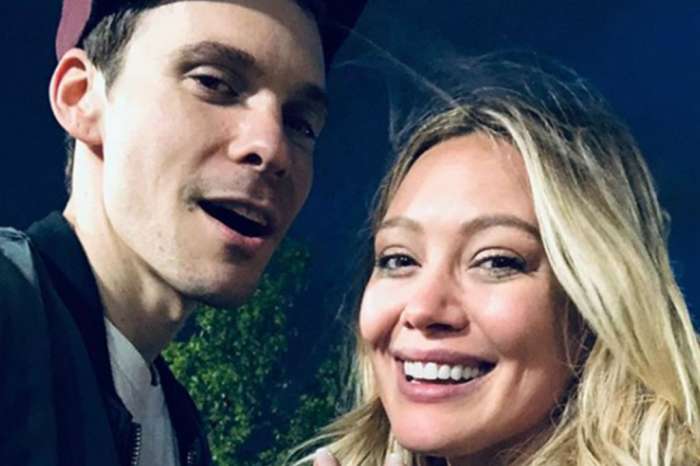 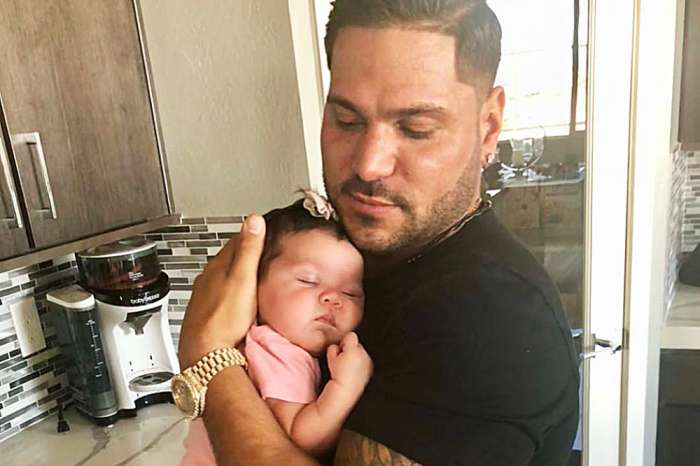