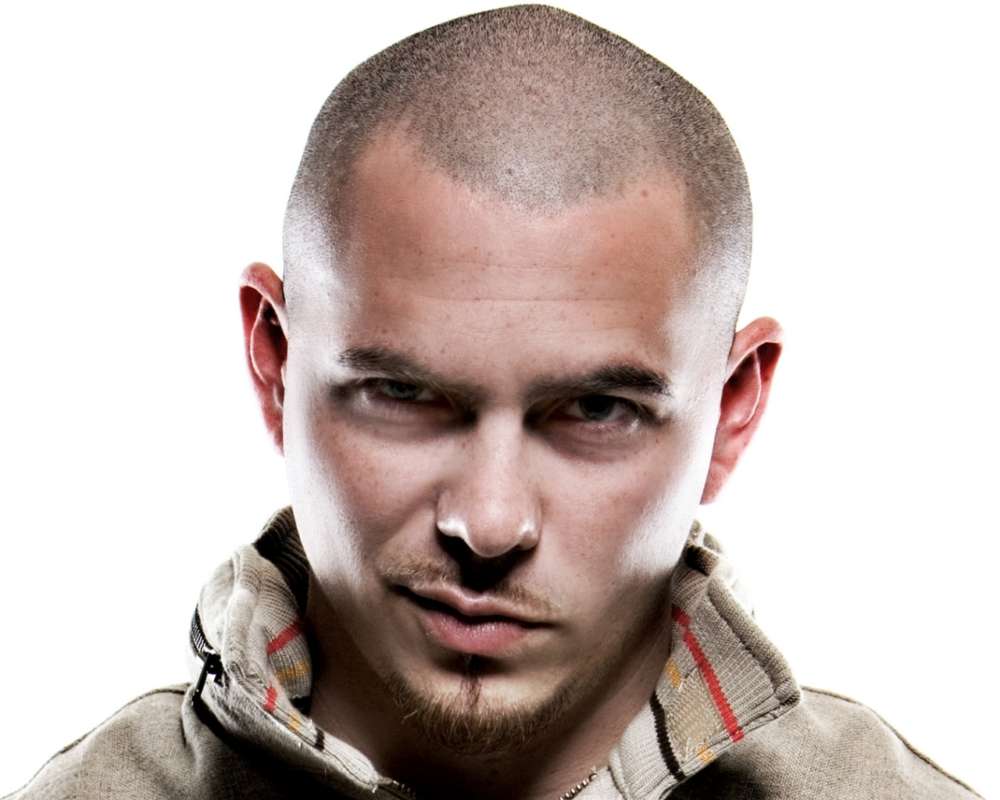 Pitbull, like many other performing artists of the world, has just dropped a brand new song for coronavirus relief. San Francisco Gate reported today that the pop star released a new song called, “I Believe That We Will Win,” for the sake of uplifting fans’ spirits during these troubling times.

The Grammy Award-winning artist released a statement in which he explained the importance of remaining resilient during tough times. He said, “we’re going to face everything and rise.” As most know, Pitbull is just one of many artists who have had to cancel performances around the world as a consequence of the pandemic.

According to the singer-songwriter, canceled tours, festivals, and other dates weren’t the first thing on his mind when the virus first took off. Instead, he has been focusing on how to contribute to the world and help the public get through it all.

Reportedly, the new track’s proceeds will go to two different foundations, including the Tony Robbins Foundation and Feeding America. Armando Christian Perez, also known as Pitbull, claimed he has been staying strong but hasn’t seen his hometown of Miami so quiet – ever.

With all that said, Pitbull explained, one positive development from the pandemic is that he has seen a lot more people out in his hometown exercising and trying to stay productive. The performer added that he thinks everyone is doing a “great job.”

“A billion’s the new million.” #RainOverMe

As it was noted above, Pitbull isn’t the only performing artist to donate to charities. George Clooney and his wife, Amal Clooney, announced a $1 million donation earlier this month as did Pink and many others.

Stars like Bebe Rexha also announced they were helping out in different ways, including direct donations to fans who needed money due to temporary unemployment. The United States government locked down the nation and forced people to stay home. 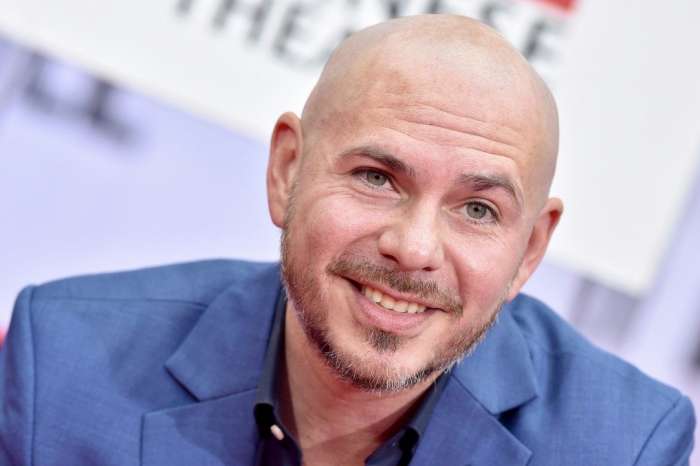 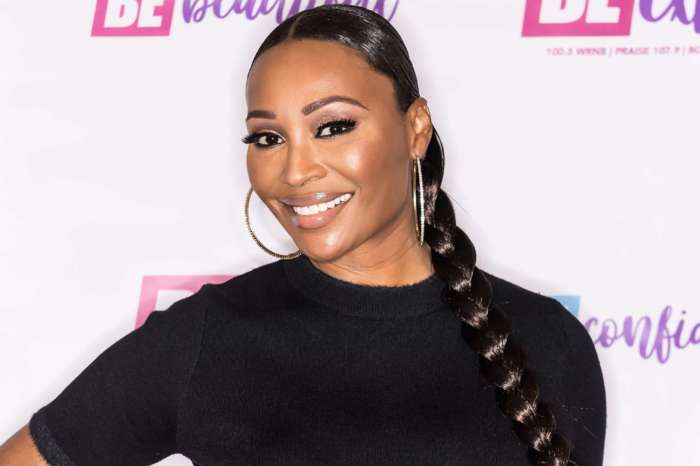