Pink’s Husband Carey Hart Takes To Social Media To Praise ‘Bad A**’ Wife: ‘She Can Do It All’

Pink’s husband is a huge fan of the strong woman! Carey Hart, the ex-motocross pro, took to social media yesterday to gush over the superstar after dropping her brand new album Beautiful Trauma.

The proud husband posted a pic of the singer on a motorcycle, captioning it: ‘Congrats to my bad a** wife @pink !!!!! She can do it all. Bad a** biker woman, amazing mother, best friend, and platinum selling artists! Congrats on the amazing album release today, and I cannot wait to see you kick a** on Saturday Night Live tomorrow! Love you baby.’

Congrats to my bad ass wife @pink !!!!! She can do it all. Bad ass biker woman, amazing mother, best friend, and platinum selling artists! Congrats on the amazing album release today, and I can’t wait to see you kick ass on Saturday Night Live tomorrow! Love you baby.

Yesterday, Pink also opened up about her hubby and their relationship, praising Hart for being one of the most consistent, logical and thoughtful people ever.

She went on to also boast about his parenting abilities saying he was the father she expected ‘and then some.’

However, Pink talked about the darker side of marriage as well,  adding that sometimes she simply hates him and thinks they have nothing in common.

But all in all, the two have a lot of love for each other, and they do not shy away from showing it. 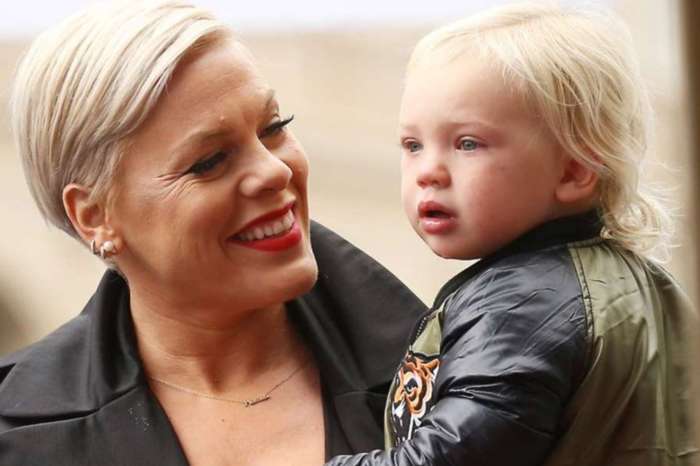 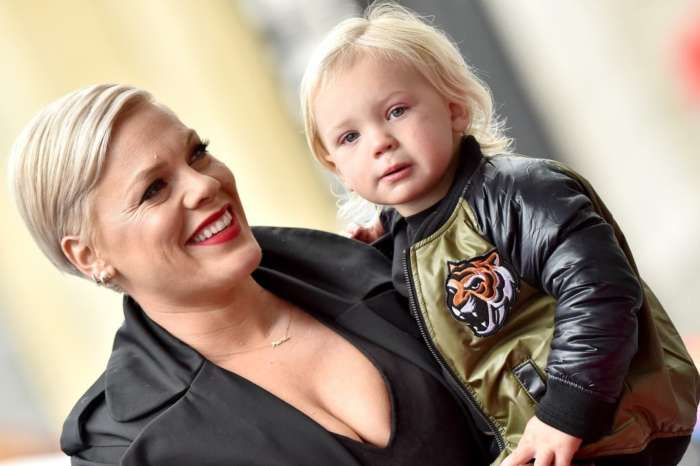