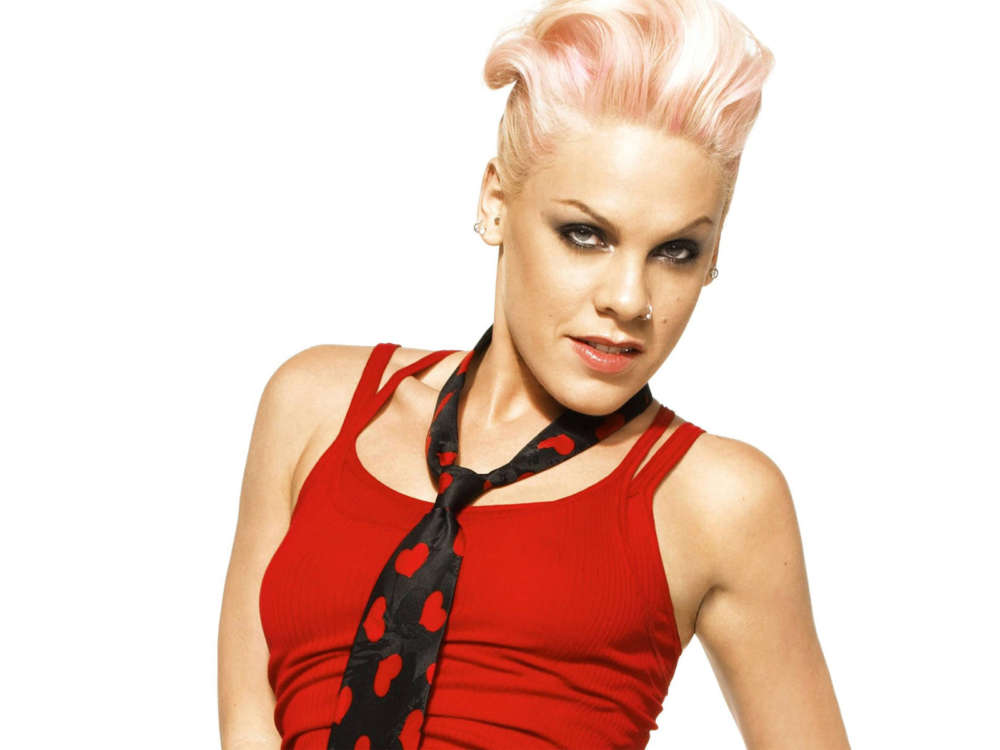 In a letter posted to Twitter, the singer-songwriter, Pink, wrote that she was getting used to the “weird” phenomenon of getting older. Page Six has learned that Pink took to her Twitter account earlier today to talk about what it’s like to age; also, to slowly grow accustomed to all of the changes happening to one’s body.

Pink, who has two children with her man, Carey Hart, Willow, and Jameson, claimed the primary reason why she chose not to undergo a cosmetic surgery was the risk of poor results.

Pink wrote, “I cannot get behind it, I just can’t,” before stating that she wants her children to know what her face looks like when she’s mad, insinuating that plastic surgery thwarts natural movement of one’s face.

Letter to self; Dear Me, you’re getting older.I see lines.Especially when you smile.Your nose is getting bigger..You look(and feel) weird as you get used to this new reality.But your nose looks like your kids, and your face wrinkles where you laugh.And yeah you idiot..u smoked.

Pink finished off her candid letter by stating she was very fortunate to play off of her talent and skills, rather than her appearence. For that reason, she doesn’t have to hold on so much to a quality that’s slowly fading away.

Continued note to self: Every once in a while you consider altering your face, and then you watch a show where you want to see what the person is feeling… and their face doesn’t move. I’m cannot get behind it. I just can’t.

Plastic surgery and cosmetic operations have grown increasingly popular in the modern era, even among the youth. At one point in time in history, cosmetic operations were acquired mainly by only certain groups in the population, however, it has become more ubiquitous.

Some experts claim the rise of Instagram and other social media platforms has led to the increase of plastic surgery operations in the United States. Originally published by The Sun, experts claimed that the average age of women who are receiving cosmetic surgery dropped below 40 for the first time ever.

Previously, the average age for a woman to undergo a procedure was at the age of 42, however, now it’s 39. Instagram culture has been blamed for the increase in operations. Moreover, even some men have started getting surgery.

In the last five years, men have begun going under the knife at an earlier age. Before it was most common for men to get surgery at the age of 47 but now it’s 45. The Sun states that “selfies” and image-altering applications are one of the reasons for the increase.