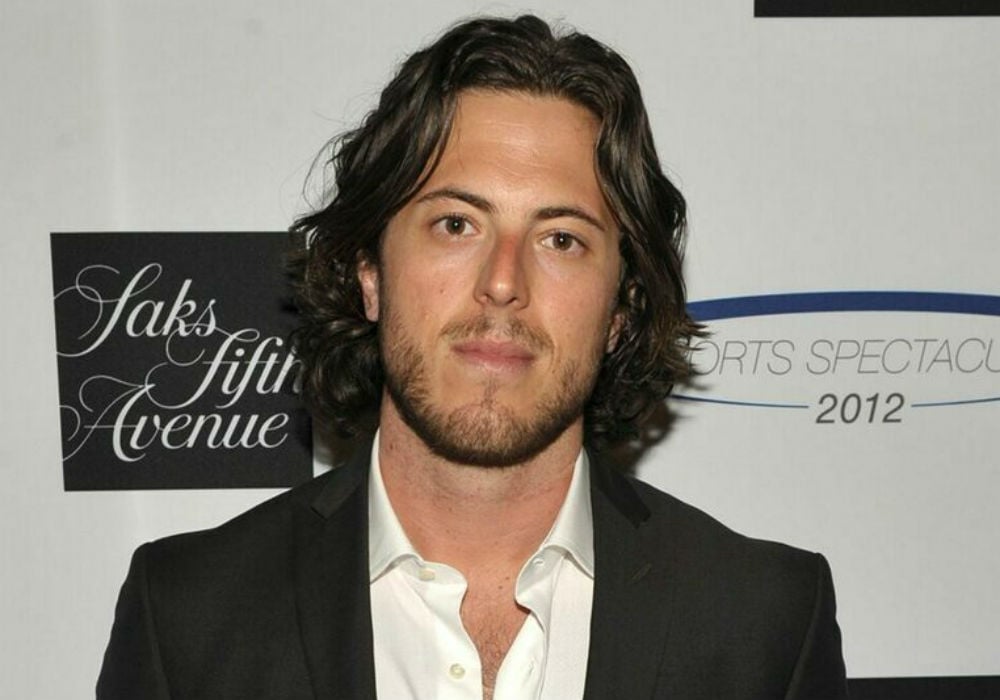 Pink Taco CEO Harry Morton – the son of Hard Rock Cafe co-founder Pete Morton and grandson of Morton’s steakhouse founder Arnie Morton – passed away at his home last weekend at the age of 38 after he was found unresponsive by his brother, Matthew. Rumors of drug use quickly started to swirl, but preliminary reports indicate that Morton died of undiagnosed heart disease.

“We are devastated by the loss of our beloved son, brother and friend. Harry was the brightest light in all our lives and his spirit will live on forever,” the Morton family told Page Six in a statement.

'DOWN TO EARTH, VERY HUMBLE': Harry Morton, who died Saturday at 38, never talked about his wealth, success or the famous women he had dated when he worked as a reserve deputy at the @WHDLASD
. https://t.co/MtAHky0rjO pic.twitter.com/jUE0QmMgVa

According to a family spokesperson, deputy medical examiner at the Los Angeles County Department of Medical Examiner-Coroner – Dr. Matthew Miller – told the Morton family that Harry had coronary artery disease with a mildly enlarged heart.

After conducting an autopsy on Monday, the medical examiner is planning to do further testing, like microscopy of Harry’s other organs, and that has delayed his funeral. The family is still planning a memorial service that will take place on Saturday in Beverly Hills.

It was also confirmed that Morton had zero drugs in his system, despite the claims earlier this week that Harry was “hooked” on the psychedelic drug ayahuasca. Harry’s half-sister Domino Harvey – a model turned bounty hunter who Keira Knightley played in the 2005 film Domino – died at the age of 35 after overdosing on fentanyl.

Harry died on Saturday, November 23rd at his $25 million home in Trousdale, a neighborhood in Beverly Hills, after dining out with his family. HIs ex-girlfriend, actress Lindsay Lohan, paid tribute to Morton on Instagram after his death by posting a black-and-white photo of the two at the Venice Film Festival, and in the caption she wrote, “Best friends. Best life.” 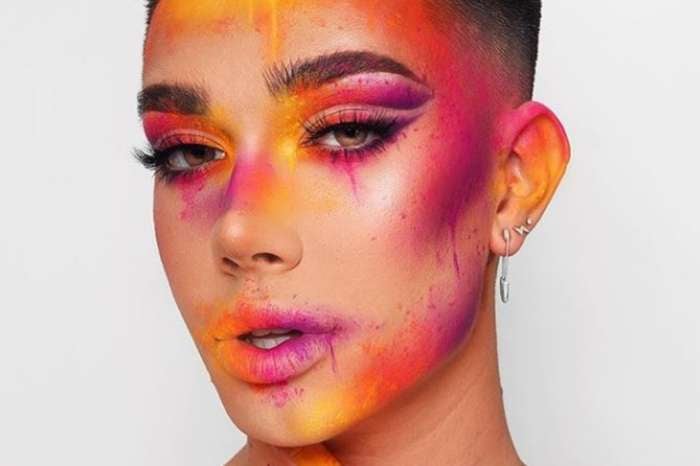