Pink Opens Up About The Struggle Of Touring As A Mom 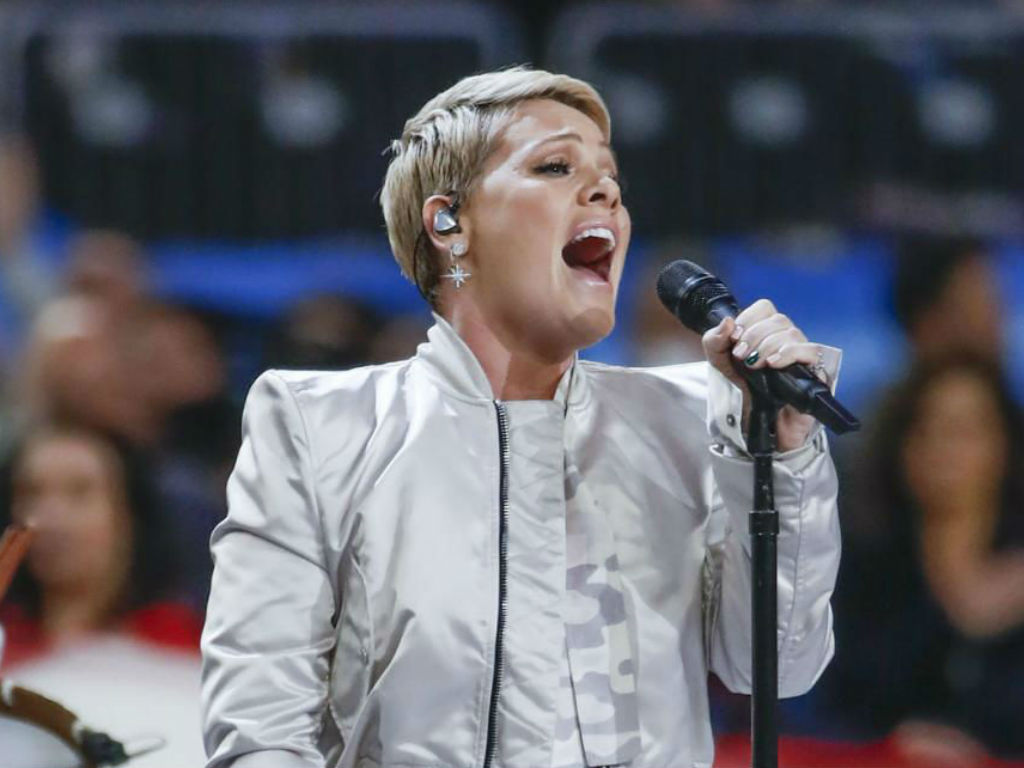 Pink loves her job as a singer, and she loves being a mother. However, like any working mom, she endures struggles balancing work with motherhood.

The ‘What About Us’ singer is now opening up regarding the challenges that come with touring and being a mom. She got candid with Billboard magazine on how the balancing act is changing now that her kids are getting older.

“There have been many times when I have been sitting in the corner of arena bathrooms crying and saying to myself, ‘There’s a reason why women don’t do this, there’s a reason why moms don’t do this,’ because it’s f&@king impossible at times. The last couple of months, Willow was over it. She wants to be home and do BMX and swim team and gymnastics and all the s&$t that an 8-year-old wants to do. So, she was asking to go home, and that’s when I knew: From here on out, it changes,” the mother of two expressed to the magazine

The three-time Grammy winner kicked off her Beautiful Trauma World Tour in March 2018. Pink is getting ready to take the stage for her final show this month ending a long time on the road. She has no intention of embarking on another lengthily tour any time soon, but Pink is fully aware touring has helped make her career.

“I don’t think I would still have a career if I wasn’t good at touring because I’ve never won at any other angle, I’ve never been the ‘it’ girl. I’ve never been selling perfumes or clothes or dolls. I have really made a career out of keeping my head down and beating the pavement,” she said.

Pink is known for speaking her mind as well as putting on killer performances. She is extremely talented, and fans love to see her talent in person. Touring is essential for any musician to make it in the industry, but it does take a toll.

An honor and a privilege 🙏 #lovemeanyways

The next time Pink decides to go on tour she will have a slew of new obstacles to juggle. Gone are the days where she can pack up her daughter Willow and 2-year-old son Jameson for weeks on end. They are getting older and being away from home is not something Pinks kid enjoys.

It may sound like a privileged, celebrity or famous person problem but at the end of the day, Pink is like any other working mother. She is simply trying to find the right balance. 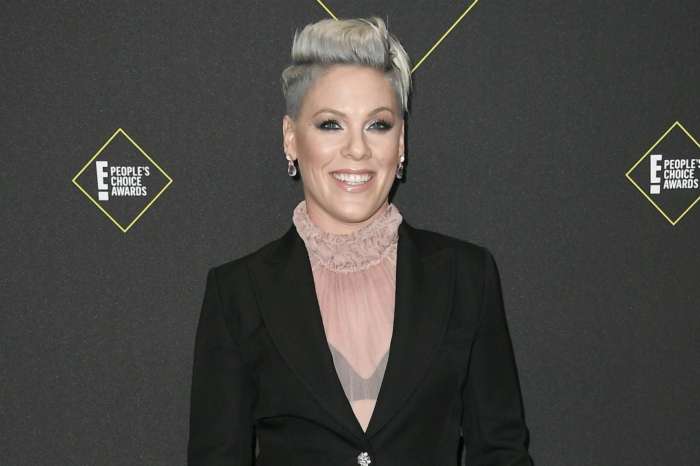 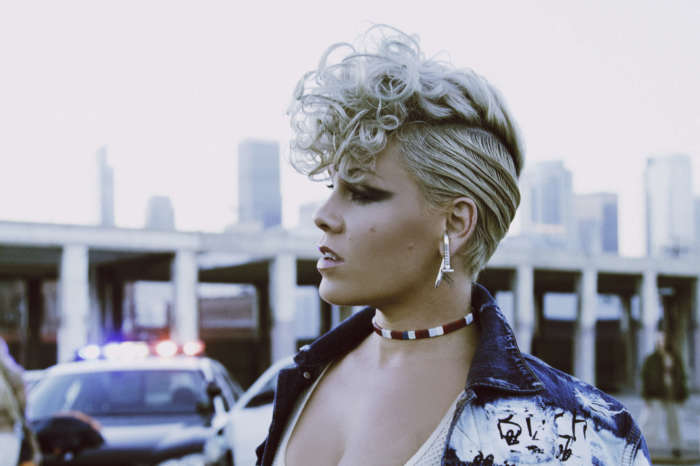 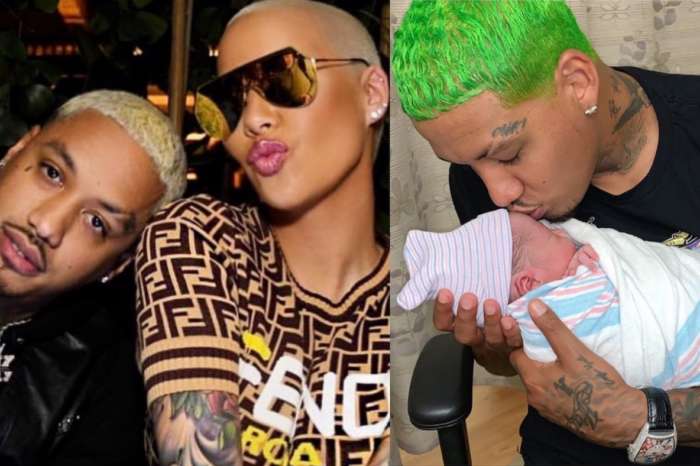