Pink Floyd Will Stream Concert Footage Every Friday From Now On 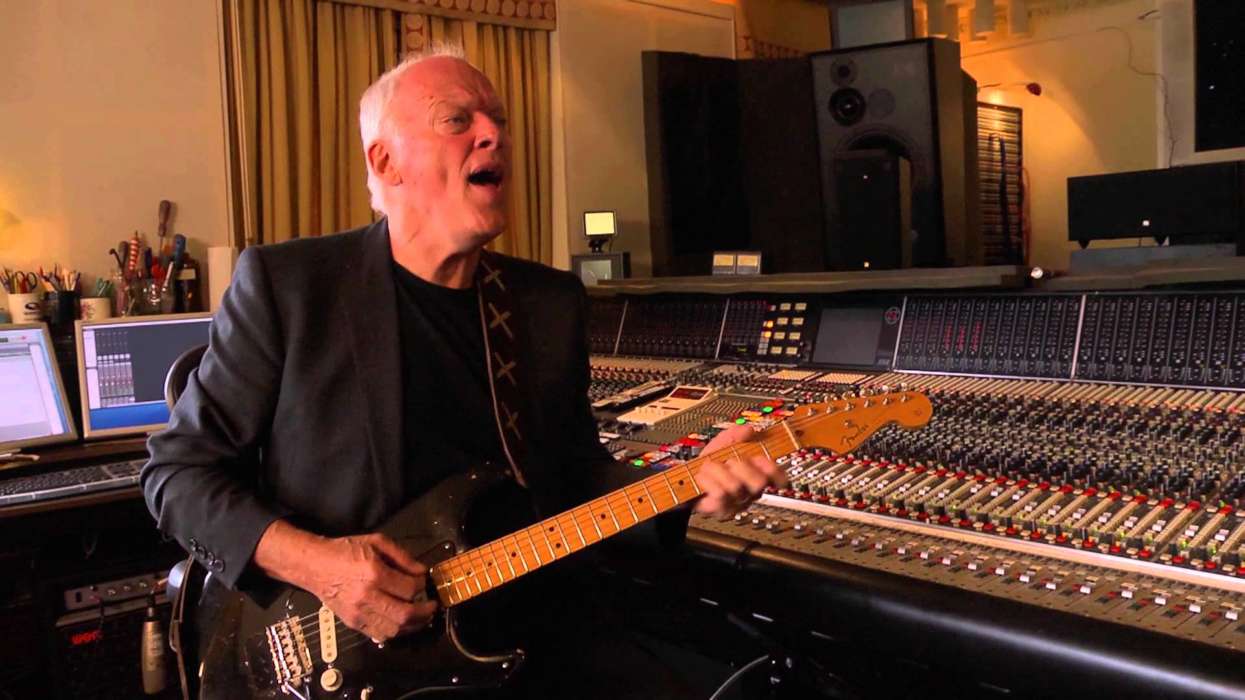 The legendary rock band, Pink Floyd, has joined the ranks of many other performing artists and announced that they too, will stream concerts on their YouTube channel every Friday for the foreseeable future.

The band announced on their Facebook account this Friday that they will share archived footage on the platform weekly from now on as the world battles the coronavirus. UPI reported that the first concert was to air at 12:00 pm today.

The DVD version of David Gilmour Live at Pompeii will also stream on their Facebook page in the coming weeks. The band said on their Facebook account that their goal is to provide entertainment to the world as people stay at home in self-isolation.

The band released a statement confirming the news, adding that they hope to provide some interesting images and video clips to keep people busy during these trying times. Fans of the legendary rock group know they first came to prominence in the 1960s, and have since been one of the most iconic bands in the genre.

Their last official record, The Division Bell, dropped in 1994, however, in 2014, they released another record that featured music written for The Division Bell. Pink Floyd currently consists of Roger Waters, Nick Mason, and David Gilmour.

As it was noted above, Pink Floyd isn’t the only group to upload concerts and live footage over the last few weeks. The Grateful Dead, as well, announced the Shakedown Stream which was a series of old concert footage.

Other stars who have posted similar content include Christina Aguilera, Demi Lovato, and Ariana Grande, among many others. The most recently acclaimed performance, however, was from Disney, the Disney Family Singalong that aired on ABC.

Ariana Grande performed the track, “I Won’t Say I’m In Love,” from the classic animated film, Hercules. Not every celebrity upload has been praised, however. Last month, Gal Gadot teamed up with around a dozen celebrities for a rendition of John Lennon’s “Imagine,” which was widely criticized as out of touch and “tone-deaf.” 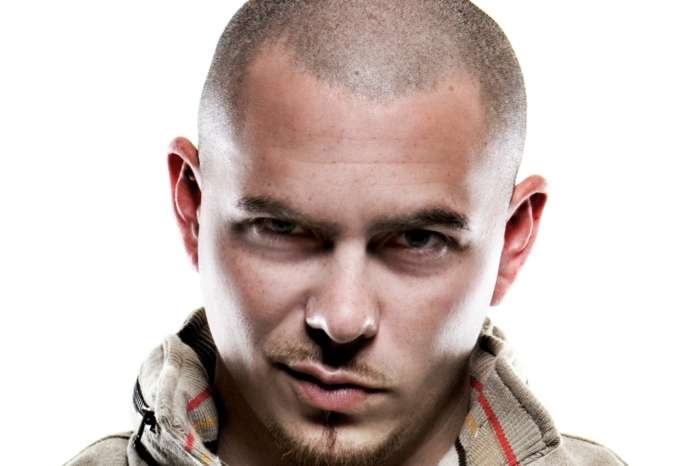