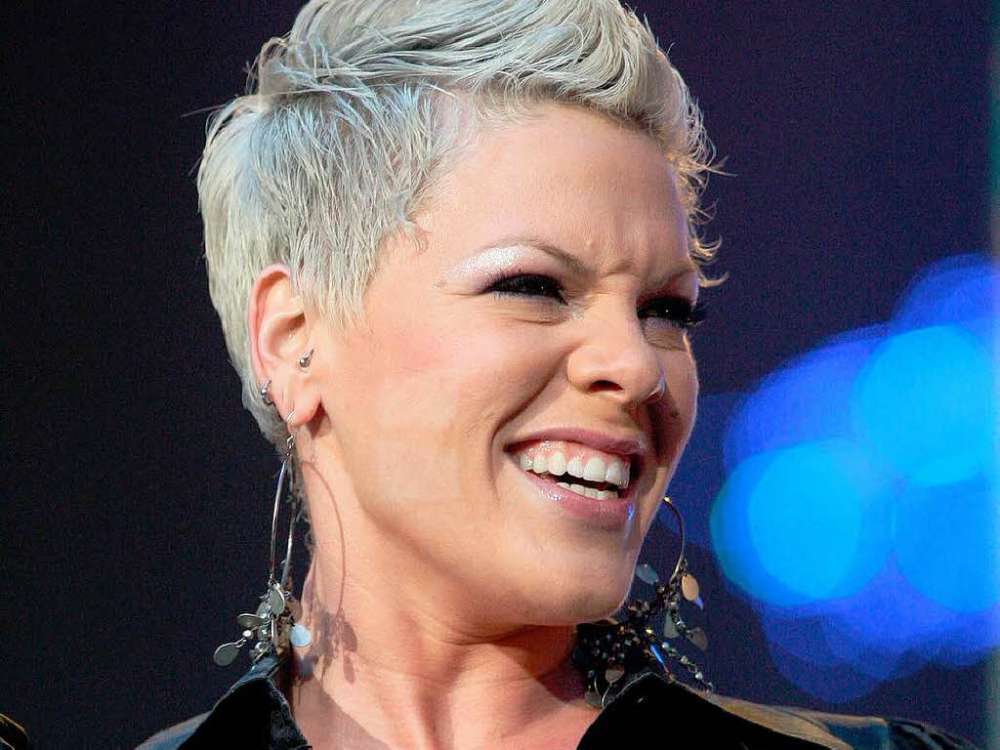 According to a report from FoxNews.com, the legendary singer-songwriter, Pink, has chosen to no longer show her kids on social media due to the continuous backlash and mean remarks from commenters.

Following a plethora of negative remarks regarding her parenting abilities, the singer decided she would no longer post pictures of her kids. During her Monday appearence on The Ellen Show, the Can’t Take Me Home artist explained her decision to the host.

Regarding the specific incident that led her to that choice, Pink said it was when she shared a picture of her and her children looking at a pelican that wound up in their room for a couple of hours. Pink also took heat for posting an image of her 2-year-old son without any pants on.

Suspecting somewhat of an outcry, she preemptively edited out much of his private parts. Speaking with reporters from The Hollywood Reporter, the singer, who first came to prominence in the early 2000s, said that she and her children live on a farm. They’re “always naked,” the singer joked.

📺Catch me on @theellenshow tomorrow performing #WalkMeHome from my new album #Hurts2BHuman!

According to Pink, some social media users even went so far as to say they were going to call Child Services. Pink cried after that because it was so defeating, the idea that she could no longer share images of her children, whom she is so proud of.

The post which started the backlash was subsequently replaced by a caption in which Pink eviscerates all of the social media trolls in her comment section. The star wrote, “I deleted it because you’re all f*cking disgusting.”

As the singer explained to the host, she has no problem arguing with people on her social media account. Previously, she fired back at critics for criticizing the Covington Catholic School boys for their supposed misbehavior at a March involving Native American people.

The media reports regarding the Covington boys misled the public into believing they were doing something terrible when they were merely standing there. Regardless, it’s clear there are pitfalls to fame. Pink isn’t the only celebrity to ditch certain aspects of social media. Stars like Selena Gomez and Justin Bieber have ditched it altogether. 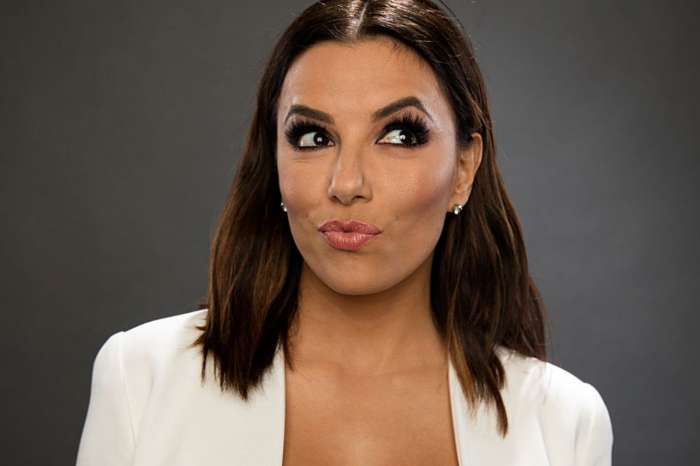 Eva Longoria Looks In Shape In Bathing Suit Only Months After Giving Birth!