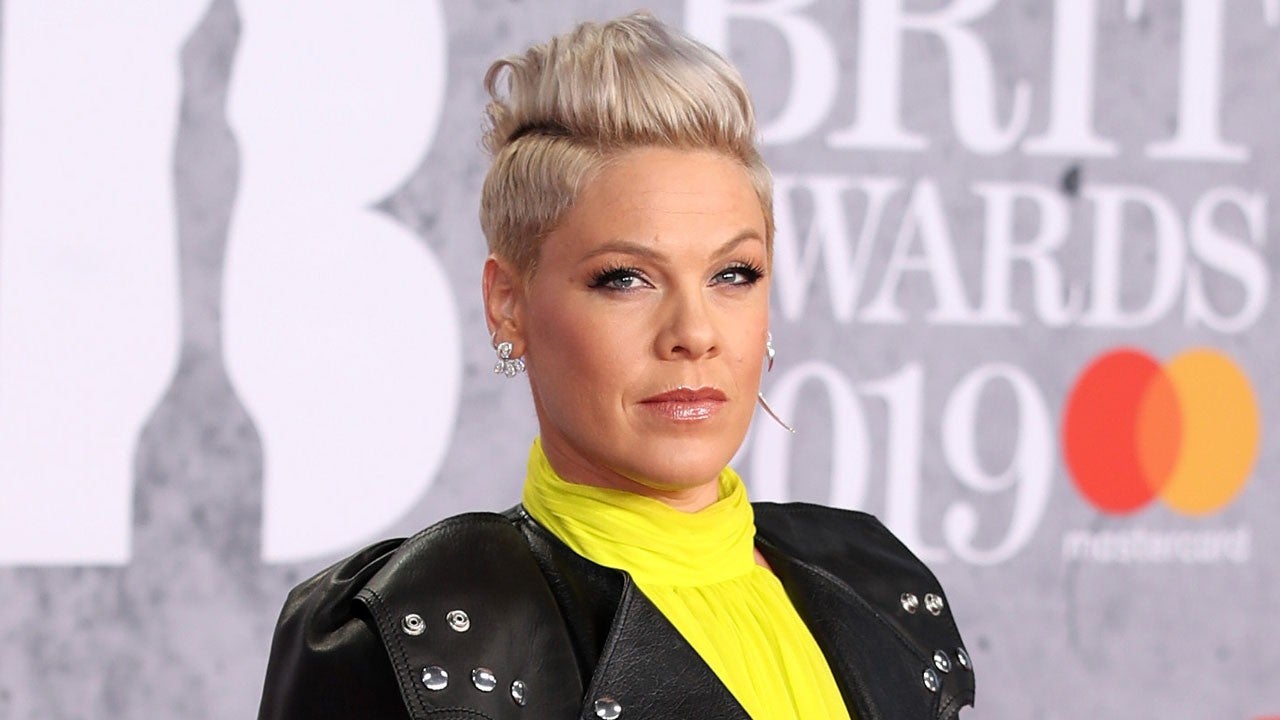 Pink has been showing a lot of support to the Black Lives Matter movement on her platform but it sounds like some people were not too happy about it. That being said, after getting several hateful messages in relation to this, the singer was quick to respond!

It all started with Pink reposting the very powerful message Billie Eilish had previously shared.

The young artist addressed the senseless killing of George Floyd and explained why saying ‘All Lives Matter’ is both hurtful and wrong.

And yet, while she got a lot of praise for her wise statement, there were still people who disagreed with Billie and others who were just as mad when Pink shared her words.

One user argued: ‘Totally get where you’re coming from. HOWEVER, as a person with a lawyer’s brain, I have to say… when you single out one race and say ‘that’ race matters. You ARE saying other races do not matter as much. It’s automatically inferred. I believe it does this situation injustice by putting it in the #blacklivesmatter category. This can happen to ANY ONE OF US! THAT is the atrocity! THAT is the REAL issue. It’s not about race.’

Seeing this, Pink could not help but call them out, saying: ‘You are the epitome of white privilege. And the saddest part is that you do not even hear yourself and probably never will.’

Another commenter simply called the singer ‘stupid’ and Pink shaded them over the very ‘insightful and helpful comment.’

On Twitter, Pink addressed the people who decided to unfollow her over her support of the movement.

‘It’s insane to me how many people think that I will be upset about racists unfolllowing me. You do not really even need to announce your exit. You have my blessing. Go. Go now. One quick push of a button and you do not have to look in the mirror or confront who you truly are,’ she tweeted!