According to Piers Morgan, disgraced producer and former owner of Miramax and The Weinstein Company, Harvey Weinstein, is hoping people in Hollywood will take him back following the allegations of rape and abuse.

One of the two most hated villains in Hollywood right now, next to Bill Cosby, Weinstein, is supposedly seeking treatment at a clinic in Arizona right now.

Since the allegations, no one has heard anything about him, and for good reason. The former producer is lying low, avoiding press attention at all costs.

One of his most vocal accusers, Rose McGowan, claims that it’s unlikely he’ll be prosecuted for his crimes because his influence and power is simply too strong. He’ll get away with it.

#HollywoodNews ? #BradPitt working on a #film about #HarveyWeinstein ? Brad’s production company is making a movie about the reporters who helped bring down now-disgraced movie mogul Harvey Weinstein, despite the star’s previous involvement with the #Miramax founder.||#hollywood #actor #producer

Morgan, who spoke with GQ recently, said that he sat down with Weinstein and the former producer supposedly think’s Hollywood will let him back in and live a good life again.

Morgan said Harvey is a fascinating character and Piers doesn’t share the same level of shock and awe as the rest of the public because he was aware Hollywood worked that way from its inception in the 1920’s.

He added that the city has been morally corrupt “since the Twenties and the idea that Harvey Weinstein is the only villain?” Piers gave the example of Mel Gibson, even though the crimes of Mel are vastly less bad than those of Weinstein.

At the moment, there are several investigations against Harvey but he has managed to avoid being charged. As you may know, the allegations against Harvey are just one of many, as other men in the industry have suffered similar fates including Kevin Spacey and Jeremy Piven. It all came a part of the highly influential #MeToo movement. 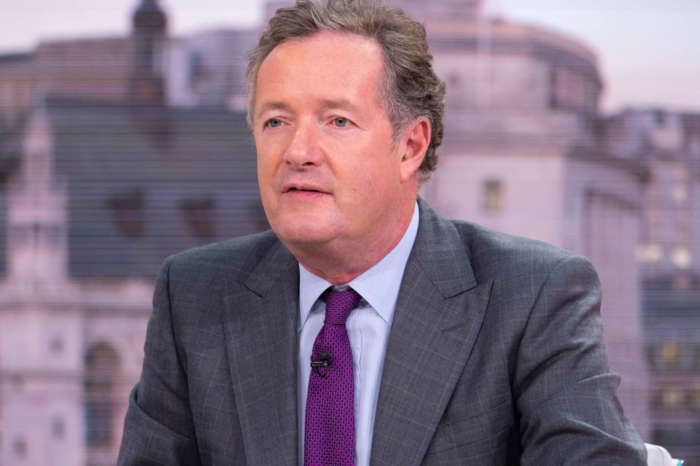 Miranda Lambert Believes Her New Boyfriend’s Estranged Wife Should Apologize And Then ‘Move On!’