Photos Of Steven Seagal Groping 16-Year-Old Katherine Heigl Surface, Hear What She Said About Him

Katherine Heigl celebrated her 39th birthday on November 24, 2017, but that isn’t the only reason the Grey’s Anatomy actress is making headline news. A video of her appearance on Jimmy Kimmel Live is going viral due to its disturbing content. Heigle appeared on the show on April 18, 2017, six months before a wave of sex scandals would send shockwaves through Hollywood and take down some of the biggest moguls. During the interview, Jimmy Kimmel asked Heigl how it was working with Steven Seagal when she was only 16-years-old. Heigl said that Seagal had told her he had girlfriends her age. If that wasn’t bad enough, Jimmy Kimmel showed the audience a photo of Steven Seagal with his hand on Katherine’s chest.

You may see the full video interview and photo that Jimmy Kimmel held up for the audience to see in the video player below.

Katherine Heigl worked with Steven Seagal in the movie Under Siege 2: Dark Territory. Seagal was in his forties at the time he made the comments and groped 16-year-old Heigl.

Katherine Heigl was raised Mormon and she revealed something interesting during the interview. Corey Feldman has spoken about pedophiles and predators in Hollywood, especially those that prey upon young children and teen actors.

He has repeatedly warned parents they should never just let their children associate with adults in Hollywood, but should always chaperone them.

Durig the interview, Katherine told Jimmy Kimmel about some of the comments Seagal made, then immediately said she called to her mother.

Fortunately for Katherine, her mother was there to keep her safe. How, exactly Steven Seagal managed to put his hand on Katherine’s chest, despite her mother being present remains a mystery. It also might indicate the bravado some people in Hollywood have when they want to grope a person.

Heigl laughed about the incidents, but in light of the recent allegations against directors, producers, and actors groping a 16-year-old girl is no laughing matter. 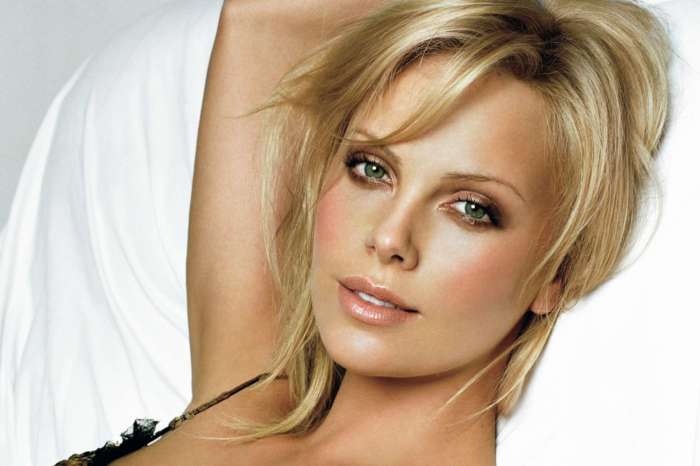 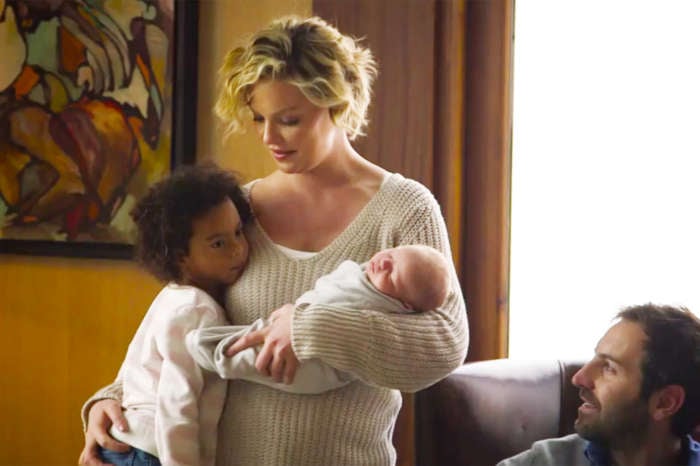 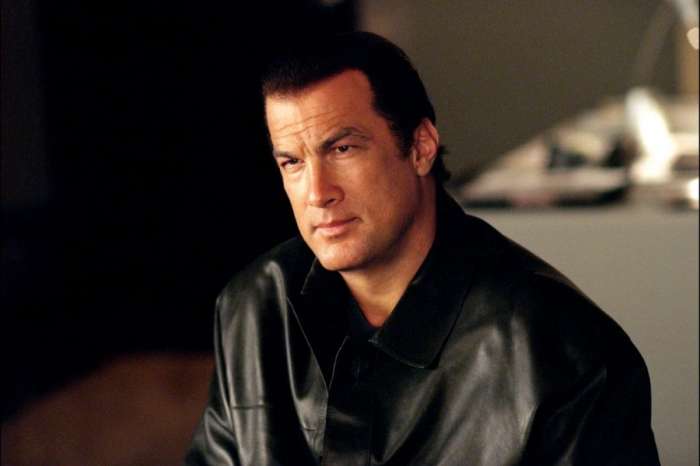