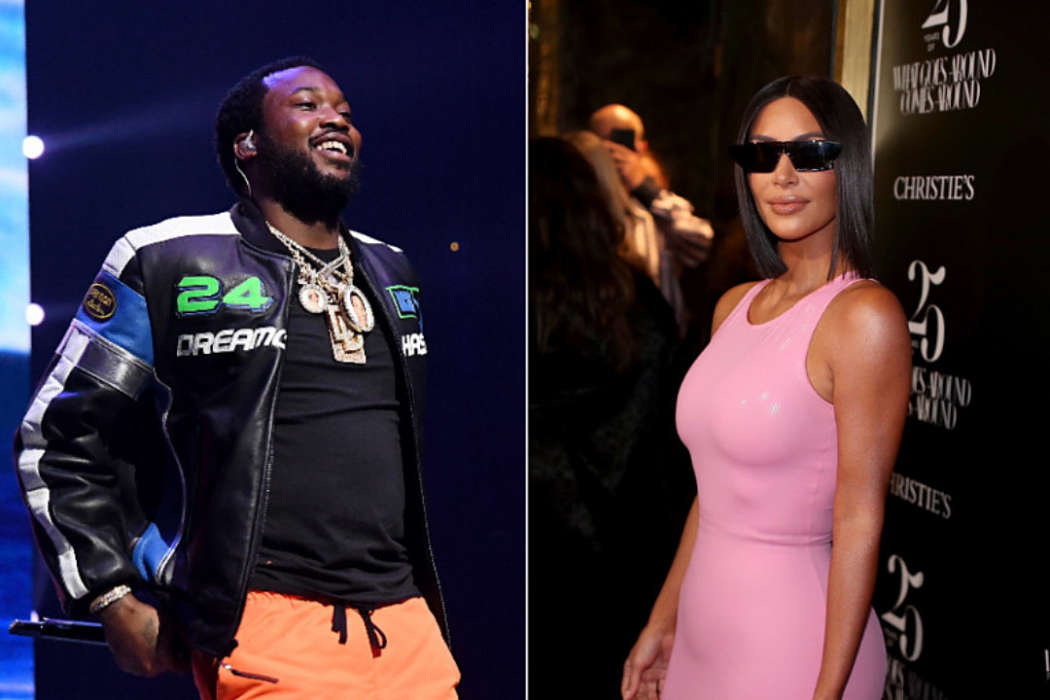 Meek Mill and Kim Kardashian met up two years ago to discuss prison reform, however, recent tweets from Kanye West reveal the rapper believes she and Meek had an affair.

Hot New Hip Hop claims a recent photo shows Meek Mill and Kim Kardashian sitting across from each other at a table while discussing prison reform with another woman. The idea behind the photo is that it supposedly proves Meek Mill and Kim really did meet for the purpose they suggested.

However, as some have noted on social media, the photo proves nothing, except that Kim and Meek Mill really did meet to talk about something. As it was previously reported, Kanye took to his Twitter account this week to say he had been trying to divorce Kim for the last two years ever since she and Meek Mill met up at the Waldorf to talk about prison reform.

Since then, the idea of an affair between Kim Kardashian and Meek Mill has been on the top of the minds of social media users. However, due to Kanye West’s alleged state of mind, many believe he’s reaching.

Photo from the meeting between Meek Mill and Kim Kardashian that Kanye was referring to pic.twitter.com/zXtdbY9NKX

In fact, even Meek Mill came out with a tweet and said nothing happened between them. Meek wrote on his account that it was all “cap.” According to Kanye, Kim was “out of line” to meet up with the rapper, whereas Meek Mill was not.

Hot New Hip Hop identified the woman in the photograph as the philanthropist, Clara Wu Tsai. Even though Kanye’s claims have certainly been controversial, Kim Kardashian appears to continue to stand by his side.

Earlier this week, she dropped an Instagram post in which she offered more context on Kanye West’s state of mind. She said he suffered from bipolar disorder and he was under a lot of stress over the last few months.

Fans of the rapper know he has had a busy year this year. He announced a new record, a collaboration with Gap, and also a 2020 US Presidency bid. He held his first rally in South Carolina this past weekend. 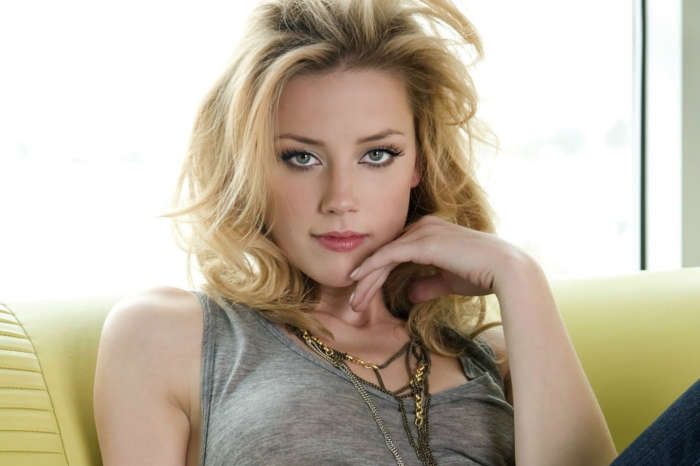 Sister Of Amber Heard 'Begged' Amber Not To Marry Depp