Photo Of Irina Shayk With Her Suitcase Goes Viral After Split With Bradley Cooper — Is Lady Gaga In The Picture? 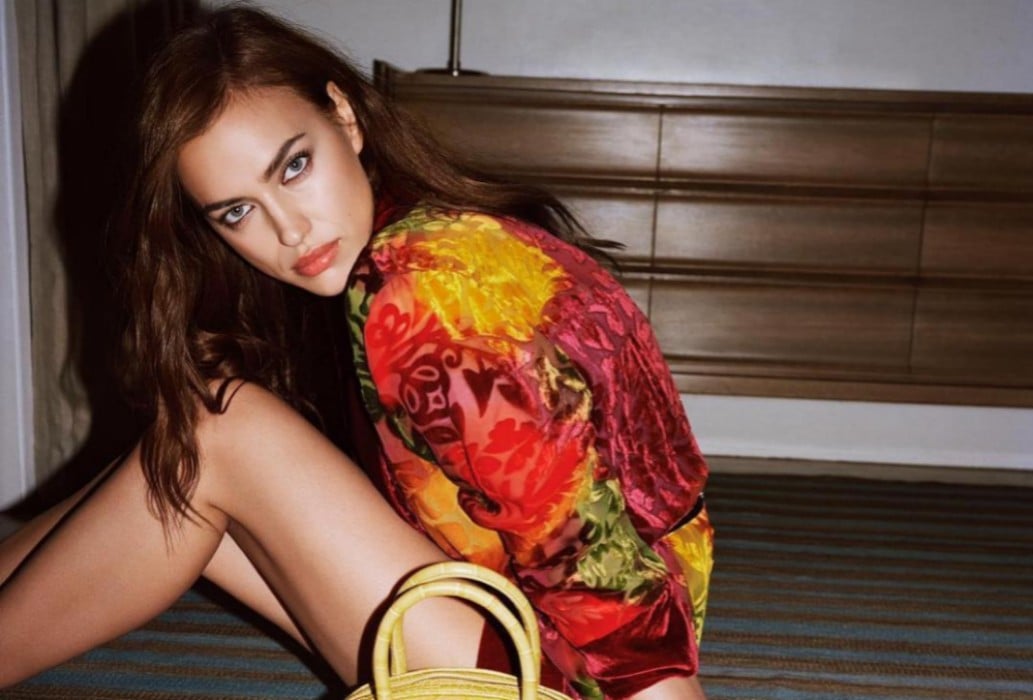 A new photo of Irina Shayk is going viral following news her four-year-relationship with Bradley Cooper has come to an end. The photo shows Irina, who is a model, with her hair parted on the side and slicked back. She is wearing dark sunglasses and a one-piece, khaki colored suit. In one hand she is holding a cell phone and a heavy, fur-trimmed coat is slung over her arm. Her other hand is gripping a suitcase and it appears she is walking down a flight of concrete steps.

The Daily Mail reported that the photo was captured as Irina Shayk was carrying the suitcase to an awaiting limousine. Some have wondered if this was actually a photo of Irina making the first move out of the residence she shared with Bradley Copper and their two-year-old daughter Lea De Seine Shayk Cooper.

Lady Gaga’s fans are thrilled over the breakup and hope that an announcement will soon be made that Bradley Cooper and Lady Gaga are a couple.

Lady Gaga showed up to the Grammys in February 2019 without Carino and without her engagement ring. She and Bradley Cooper did win the Grammy award for best collaboration and fans have been rooting for them as a couple even when they were both attached to their partners.

You may see the photo of Irina Shayk with her suitcase below.

She's out! Bradley Cooper and Irina Shayk have SPLIT after four years together…. hours after supermodel was spotted carrying a SUITCASE to her limo.

While many of Gaga’s fans hope she and Bradley Cooper will announce they are in a relationship and start working on another project together, there are some who are blaming Gaga for Irina’s split with Cooper.

They say that Lady Gaga came in between the couple and that Bradley tried his best to remain with Irina but couldn’t feel the same level of passion with her that he experienced with Lady Gaga.

What do you think? Are you surprised by the news that Irina Shayk moved out of her house with Bradley Cooper? Do you think Bradley and Lady Gaga should try a relationship or do you think they are already in one? 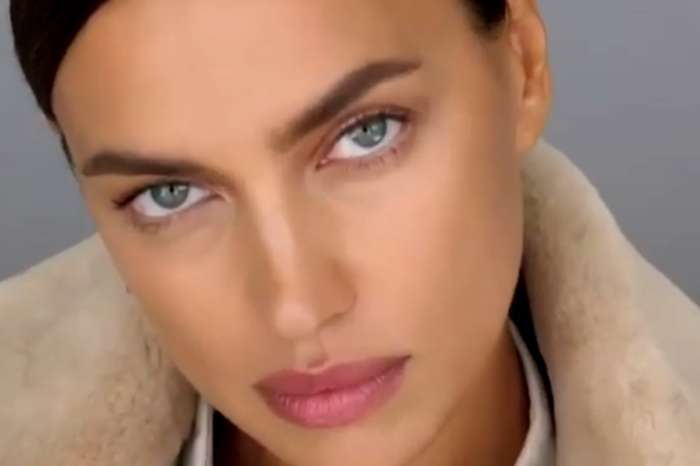 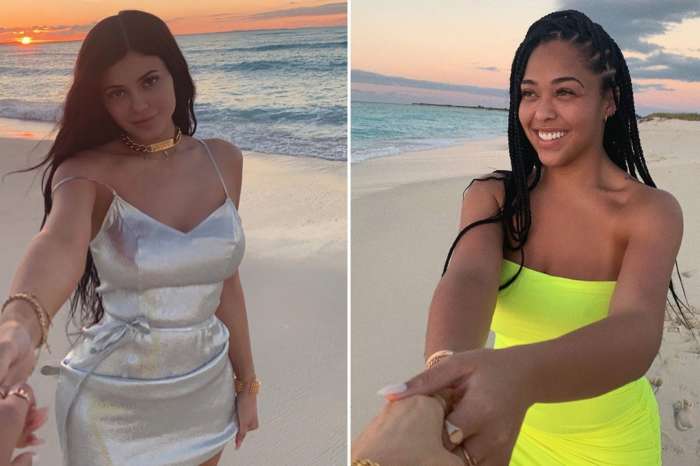 Not surprising at all. Every picture (almost) of Irina she looks miserable – their home life must be fun!! You either have chemistry or you don’t. It also is not good for their child if it is clearly over for them to stay together. No one should be blaming Lady Gaga. It has been reported their were problems prior to the start of the movie being made. The truth is no one has all the facts here and shouldn’t be placing blame. It didn’t work – they realized it and split and plan to co-parent their child – it happens. Especially in Hollywood…