Phoebe Tonkin And Paul Wesley Might Be Dating Again!

Are they back together? Apparently, Phoebe Tonkin and Paul Wesley have been hanging out. The Vampire Diaries star and the Originals actress split up in March after four years together, but recently they were spotted together in public.

Despite their split last month, the celebrity duo was seen at the Farmer’s Market in L.A. on the 19th of March and had a dinner date at the Madeo in West Hollywood.

A source revealed that Tonkin and Wesley have been hanging out a lot and are still amicable despite their breakup.

Today, on Wednesday, April 26th, Tonkin posted an Instagram photo of Paul sitting in the backseat of her SUV with the caption, “Resting life dilemma face ;).”

Paul Wesley has had a rough couple of months. His supernatural series The Vampire Diaries ended on March 10th, 2017, and his relationship with Tonkin stopped momentarily.

Things may be getting better for the man considering he’s hanging out again with his old flame.

It could be possible the pair is just hanging out as friends, similar to their co-stars from the Vampire Diaries, Nina Dobrev and Ian Somerhalder.

Rumors at the time suggested Dobrev was upset about Somerhalder dating and later marrying her friend, but at the time they were allegedly cool about it, even sharing an Instagram picture when they were hanging together.

Is it possible for exes to be friends? Maybe it is, considering the way some of The Vampire Diaries stars hang out after their breakup. 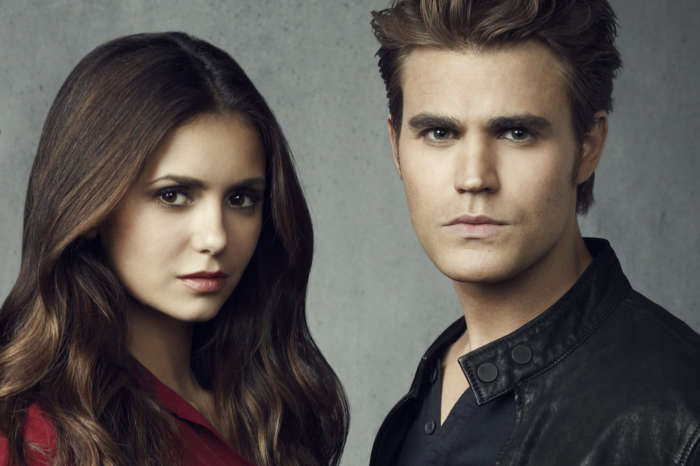 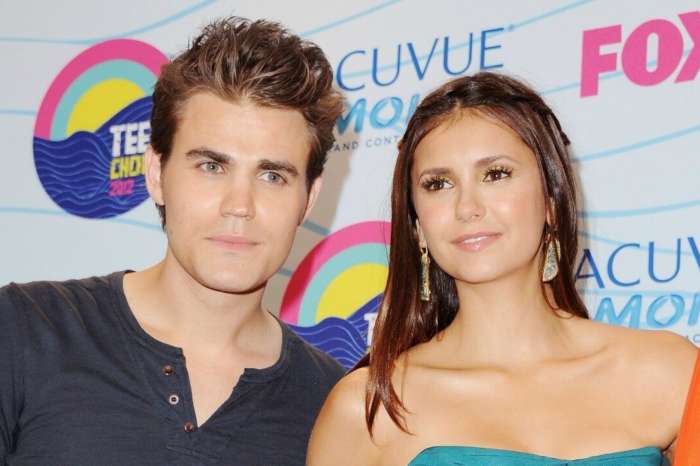 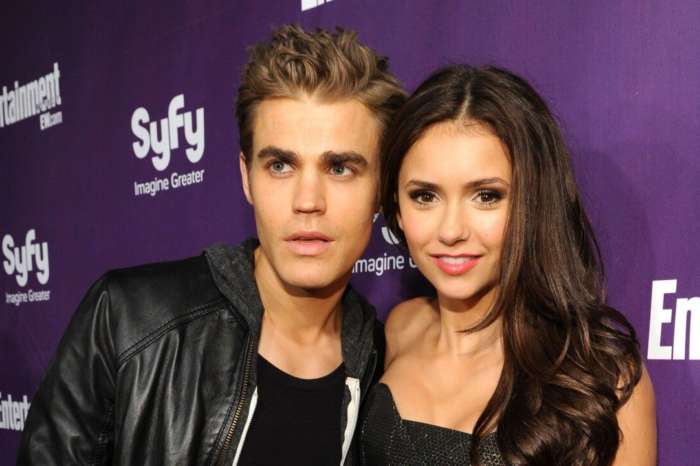 Its sad that the CW is hetting rid of all their good shows. I can say I am sure there is nothing else on that station I will watch now.