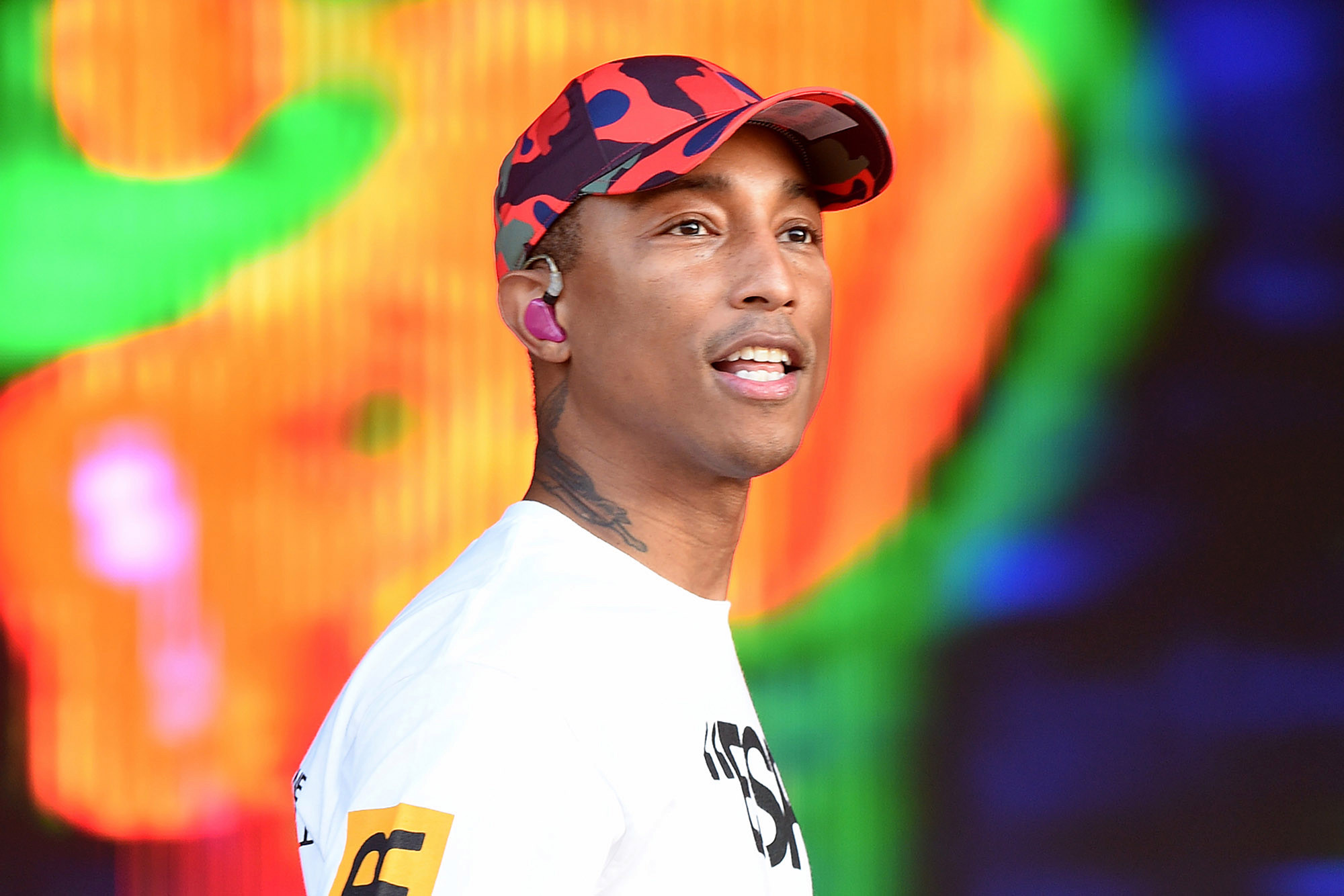 Yesterday, Pharrell and his son made the most of Good Friday. The two of them helped the less fortunate in Los Angeles.

The Shade Room reported more details on this, and they’re worth checking out.

TSR reported that Pharrell and his son Rocket spent part of their day on Skid Row putting smiles on people’s faces.

They also reported that ‘Pharrell and Rocket served up meals at the Los Angeles Mission, sending love and positivity to those in need right before Easter Sunday, according to TMZ. Helping the needy is an annual tradition on Skid Row. The Los Angeles Mission not only distribute hot meals, but the homeless also get shoes and Easter baskets.’

It was also reported that this year, 4,000 people were fed.

People said in the comments that they don’t recognize him. Some said that either he’s sick, or it’s not him in the photo.

A commenter also believes that he doesn’t look too good and said ‘Looks like he needs to be eating the food for himself.’

A person writes ‘He finally aging, or that’s not him 🤷🏾‍♀️’ and someone even brought up Trump: ‘Damn all that Trump supporting got him aging like a banana.’

Speaking of Trump, you may recall that back in 2018 Pharrell had an exclusive interview with Complex, and he also addressed the subject Kanye West.

Back then, he said that people need to support Kanye West regardless of his political views.

Pharrell Williams To Produce Movie About His Life Story 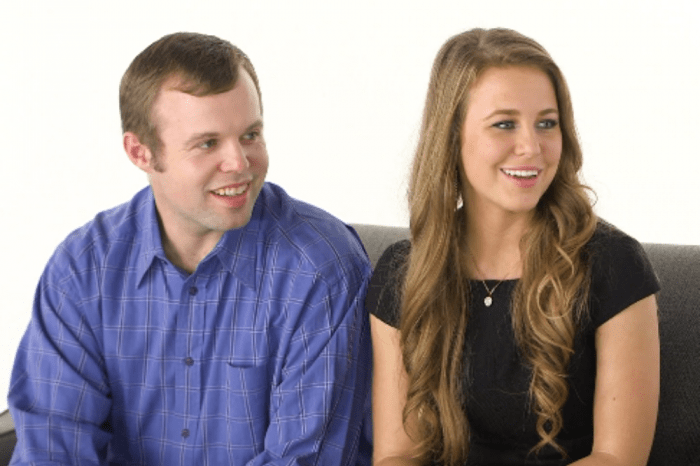