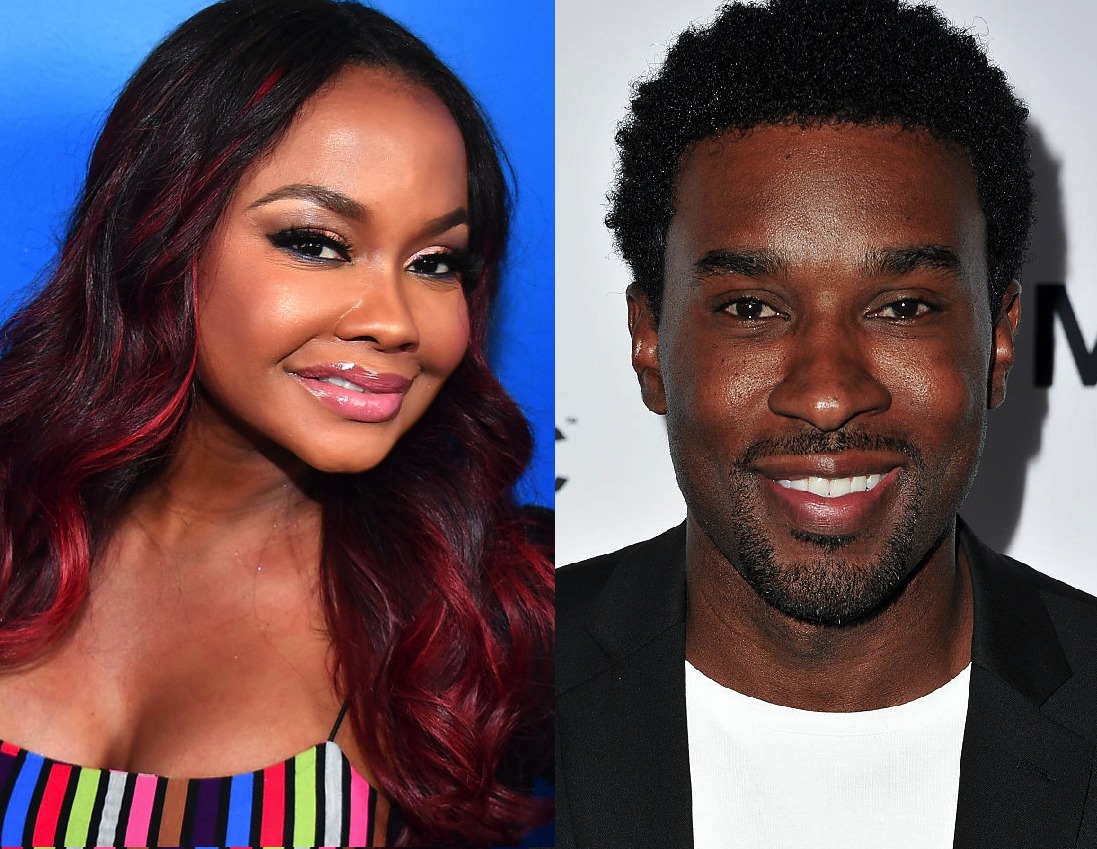 Phaedra Parks is headed to Marriage Boot Camp with her actor boyfriend Medina Islam. The Real Housewives of Atlanta alum has also killed the hopes of seeing her return to the franchise.

Phaedra recently spoke with That Grape Juice about her new love, her adorable children, and the possibility of returning to the Bravo show.

When it comes to how she and Medina met, they weren’t strangers but they didn’t take it to the next level until a mutual friend told her he wanted to speak with her after seeing her on a dating app.

She told the publication: ‘He and I met through a dating app. We had actually known each other prior, because Medina was an actor one of Tyler Perry’s productions here in Atlanta for years. And so, we had seen each other around town. But we have a mutual best friend, and he had seen that I was single on a dating app and he had tried to link up with me on the dating app, but I hadn’t responded. So, he spoke to our mutual friend and gave me a call. He said, ‘Hey, do you know Medina?’ I was like, ‘Yeah.’ ‘He’s been trying to get in touch with you.’ From there, I called him, well he actually gave me his number and he called me and we talked for three hours.’

The reality star also spoke on how she explained police brutality to her two young Black boys. Phaedra revealed that after seeing the clips of George Floyd’s murder, he had many questions.

Parks told the curious 7-year-old that not all police are bad or racist but there are some who see the color of a person’s skin before their heart.

Finally, when it came to whether or not she’ll be making her triumphant comeback to RHOA, she didn’t seem interested at all.

‘I’m actually working on finding love not fighting with my love.’

What do you think of Phaedra’s latest words? 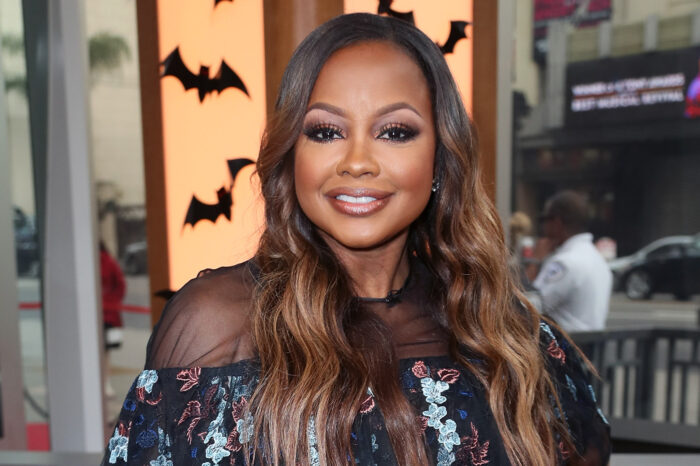 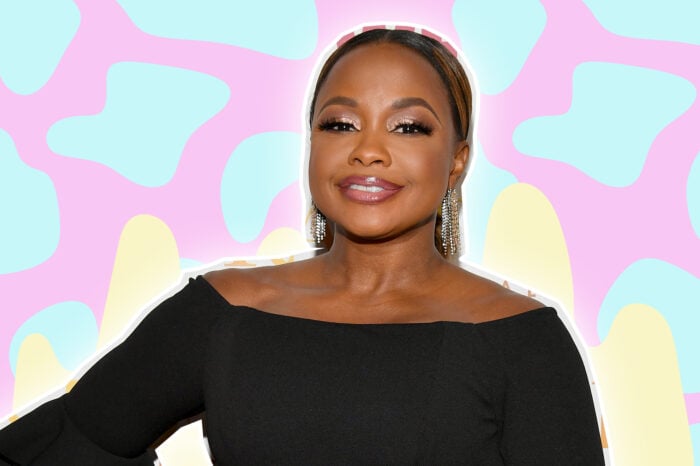 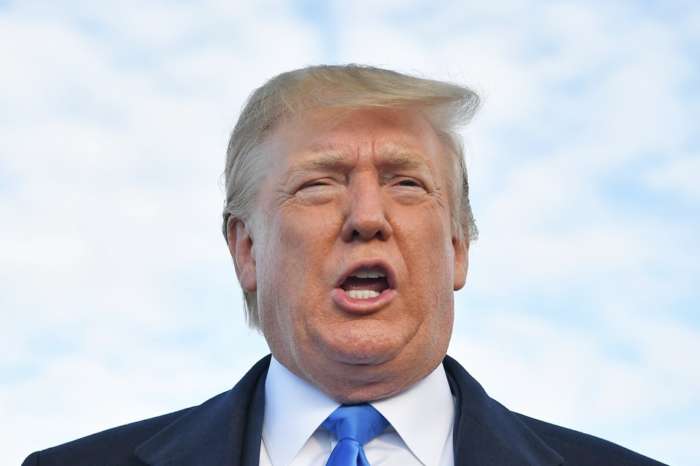