Like all parents, Phaedra Parks had the pleasure of dropping off her sons — Ayden and Dylan Nida — to their first day of school and they are all grown up.

The former Real Housewives of Atlanta star posted a few pictures of her boys whom she shares with former husband Apollo Nida in their new classroom.

The two cuties, who look like their two parents, smiled for the camera and looked eager to go learn and make new friends.

Phaedra did not wait for the comments; she was the first to say she knows that her sons have large feet.

The attorney explained: “Our #firstdayofschool #social non-uniform day ? #proud #mommy #happy #children #momlife ***and yes I know they have large feet and if you are concerned enough to comment put something on the next pair of #stephcurry (size 4 and 1 if you have that gossiping gifting spirit).”

Our #firstdayofschool #social non-uniform day ? #proud #mommy #happy #children #momlife ***and yes I know they have large feet and if you are concerned enough to comment put something on the next pair of #stephcurry (size 4 and 1 if you have that gossiping gifting spirit)

One fan said this: “They’re gonna be tall! Aww so handsome. Good to see you are doing well. People can be so cruel and evil. Your boys are adorable. They are growing up so fast !I miss you on RHOA…you made me laugh a lot. I love your goofy southern bell persona. You also encouraged me never to have limits but to aim for the skies-blessings to you And the boys.”

Another commenter stated: “Oh, they are adorable kids, and they are growing so fast. Love the comment you made regarding the shoes. What does it matter anyway? You were my favorite housewife out of all the others. Continue to be blessed.”

In a recent interview with US Weekly, Phaedra said she is not coming back to Bravo and has moved on to a new season of Braxton Family Values.

She said: “You know, I have closed that chapter, and I’ve moved on to new things. I’m now with WE tv, and I’m pleased and very excited about the opportunities that they’ve presented to me. So, you know, that’s a done deal at the moment. I never say never, but you know, I’ve moved on to greener pastures.”

The RHOA star added: “I don’t know if there, you know, obviously, everyone’s always going to have their perception of who you are. And you won’t be able to change it. People will love you, people will hate you, but at the end of the day, as I say at every funeral, what’s important is what you accomplish in the dash. And I know within my dash I can say I’ve given to the community, I’ve established scholarships, I’ve nurtured children. I’ve seen no less than 20 children come through my law office, graduate successfully and become lawyers. And so, when I die, I’m very confident that there will be numerous people that can stand up and say, this was a stand-up woman.”

Apollo has been complaining that he does not see his children while he is behind bars. 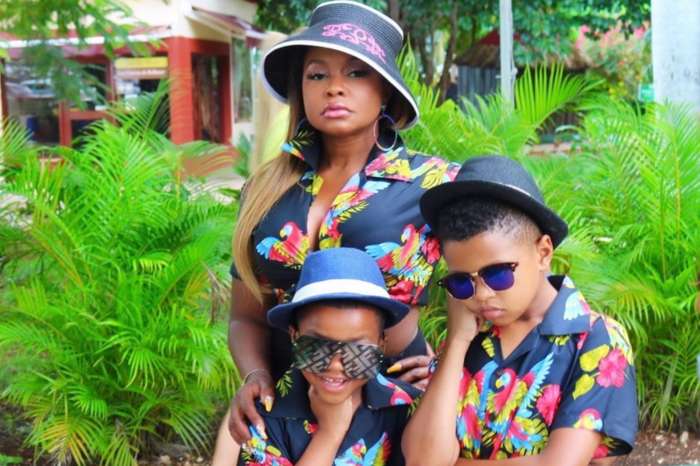 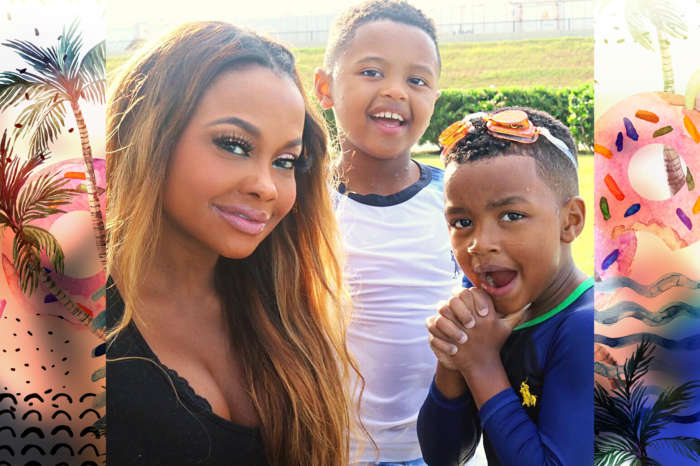 Phaedra Parks Reveals All About Homeschooling Her Two Sons 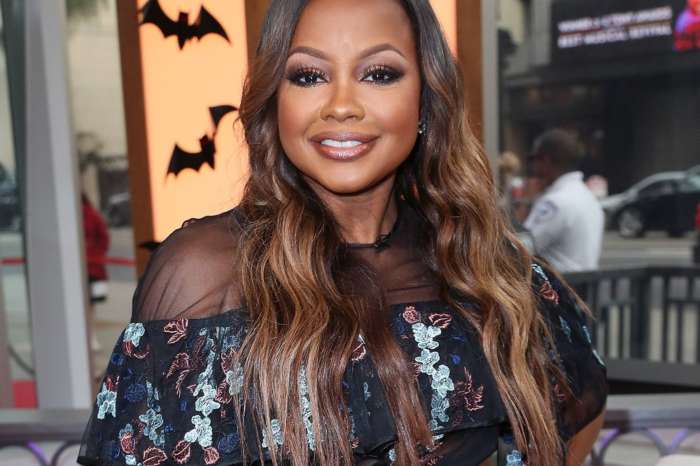