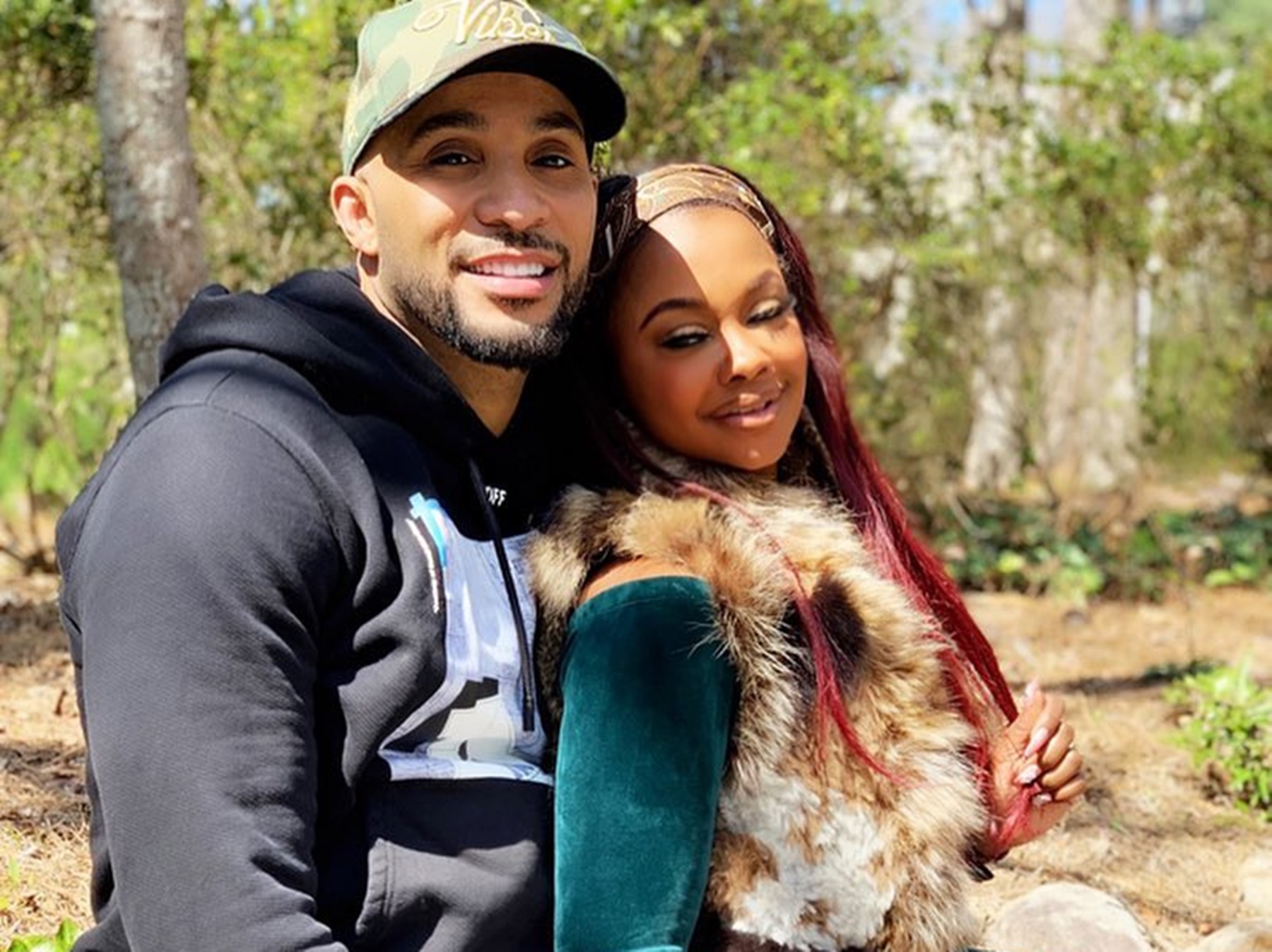 Attorney Phaedra Parks has made fans very upset with her awkward latest lovey-dovey pictures with her boyfriend and Chicago radio personality, Tone Kapone.

This weekend, the former Real Housewives of Atlanta star took to Instagram and she posted a sweet picture where she is hugging Tone.

Via the caption, Phaedra said that she and Tone were celebrating St. Patrick’s Day. The ex-wife of Apollo Nida explained: “When your good luck charm is beside you ☘️ #happy #stpatricksday ☘️#blacklove 💞.”

Many African-Americans are angry with Phaedra because she is celebrating St. Patrick’s Day because they view it as a horrible holiday.

According to historians, St. Patrick’s Day celebrates the Roman Catholic feast day of the patron saint of Ireland — St. Patrick who died on March 17, 461 and who was never even Irish.

One person said this about the holiday: “The picture is beautiful..my question has nothing to do with it. But when y’all say or respond to “Happy St. Patrick’s Day”, what exactly do you mean? We celebrate many holidays that has nothing to do with our culture._ how about black people quit being so bitter and miserable always tryna find something to start controversy, damn smile a lil and quit dwelling on negativity.”

Only look back if what’s behind you is worth seeing ~Phaedra or Ms. Parks if you nasty ☺️📸: @freddyoart

Another commenter stated: “I thought that was Apollo. She all ova him and he got that one finger …Something in the buttermilk ain’t clean. The reason for my comment is that brown to dark women… undeniably black women seem to get overlooked in social media and in the entertainment industry. I’m sure you’ve noticed if you are a POC? Black is Black, but some Black men don’t seem to notice that. We women of color notice when it seems that only lighter toned women are chosen all the time.”

When your good luck charm is beside you ☘️ #happy #stpatricksday ☘️#blacklove 💞

This follower wrote: “What in the Apollo knockoff is this🧐She loves her some redbone. that doesn’t even make sense. You can’t even explain why black people celebrating today is funny. idk if this true but found this on the internet… soo much information on the web. It’s getting harder to tell what’s real or not but…It is the Twa that St. Patrick “chased out of Ireland.” The story of the holiday is actually a veiled attempt to cover up genocide, as St. Patrick lead the charge to hunt these men and women down to kill them.”

What are your thoughts on Phaedra’s picture and St. Patrick’s Day? 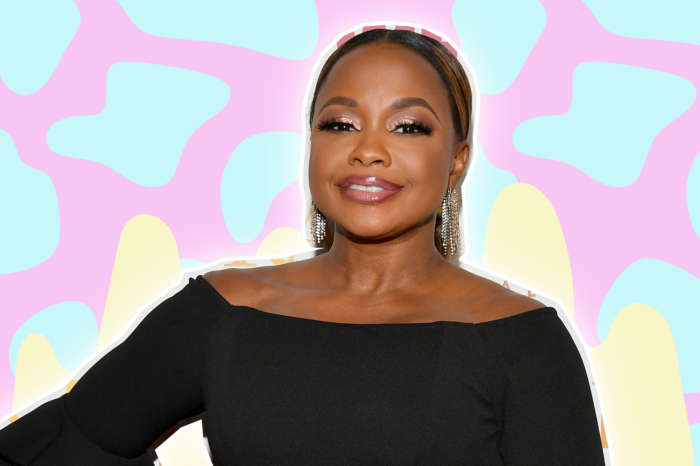 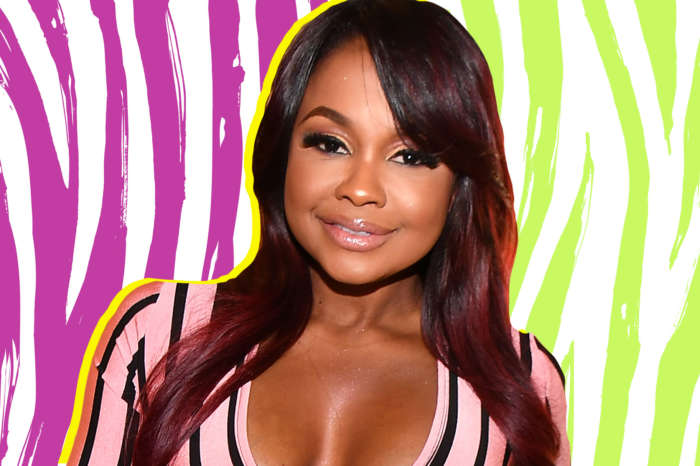 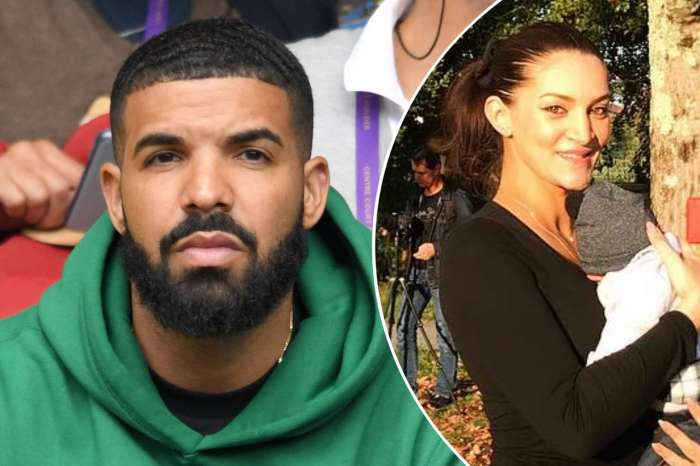 People are always finding the dumbest things to complain about. Damn. Get a life

Beautiful couple she deserves all the happiness in the world. Best of luck to both of you.