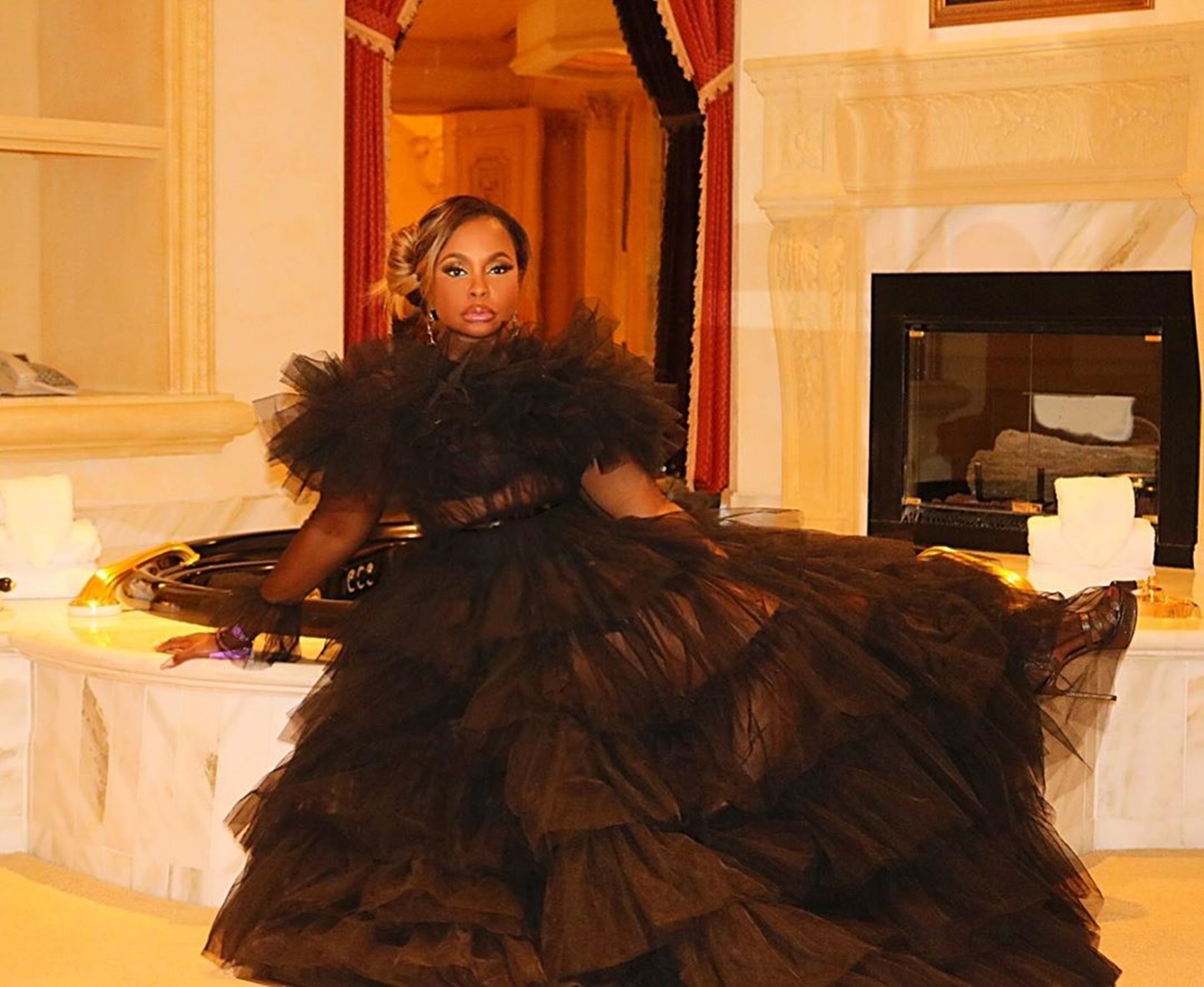 Phaedra Parks looked beyond stunning in her birthday photos, but there is way more behind the sexy look.

The attorney and mother of two showed off her amazing figure in a sheer lace dress and completed the look with a sleek hairstyle.

The Real Housewives of Atlanta star used the caption to say that she spent her special day helping others.

The lawyer confessed that after a conversation with her cute sons, Ayden and Dylan, (whom she shares with ex Apollo Nida), she opted to attend a charity event — the Victoria’s Voice: An Evening to Save Lives gala that took place in Las Vegas.

#Birthday wishes from my boys! When I told them I would be volunteering my time to @victoriasiegelfoundation to bring awareness to teen opioid addiction & abuse they said “Go! We can celebrate when you get back!” My #Prince and #President 💞

Phaedra revealed: “#Birthday wishes from my boys! When I told them I would be volunteering my time to [Victoria Siegel Foundation] to bring awareness to teen opioid addiction & abuse, they said, “Go! We can celebrate when you get back!”

Phaedra also shared a few videos where her boys wish her a happy birthday.

The Victoria Siegel Foundation was launched in memory of Victoria Siegel, the teen daughter of David and Jackie Siegel, who passed away after a drug overdose.

#Mood when you realize your #vacation is over 🤪#hello #Monday 👋🏾 #thanks #Cuba #family #holiday #travel #international with #kids #igtravel 🎉🇨🇺 💕 …….. 👚: @kamayadaplug

The businesswoman also showed off her sexy body in a tiny bikini.

One person had this reaction: “Happy Birthday Mz. Parks! My mama’s bday is today too! Amazing women those Scorpio’s…savage love.💙”

A second commenter explained: “Happy Birthday, Beautiful!!! …I hope your day is filled with all the love U deserve and give! A true Gem💎 😘😘❤️#WerkSouthernBelle.”

Another backer stated: “Looking good queen Phaedra ❤️Happy Birthday to my favorite Birthday Twin! 🎂🥰♏️💕💖 May today and every day be filled with blessings. I miss you and your many jobs and amazing bathing suits!!”

In a recent post, the reality TV star explained: “Everybody knows I have jobbbbbbssssssss and several careers, but my real passion has always been empowering others and creating opportunities. Recently, I joined @bumblebizz because they have always put women first, and their business feature leads the way in networking, mentoring, and locating capable people ready to work! Download the @Bumble app now, switch to Bizz mode, and swipe right on my profile card to match with me. Let’s #bumble baby and level up. 😘 #bumblepartner #bumblebizz.”

Phaedra is turning the heat in fall. 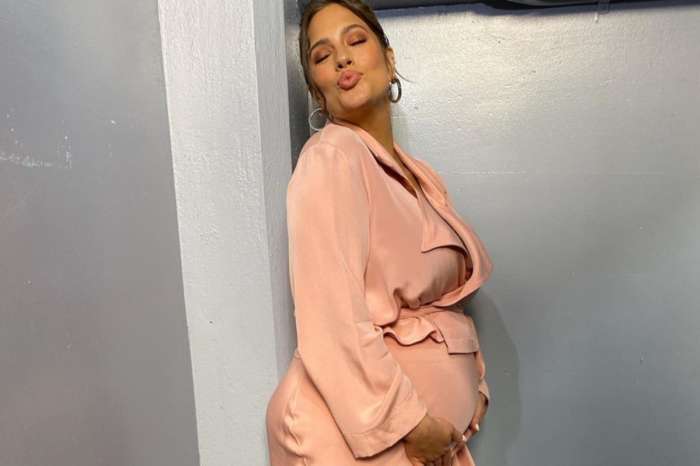 Ashley Graham Has Exciting Baby News, But She's Not Sharing It Just Yet