Phaedra Parks Is Reportedly Happy Without RHOA; Check Out Her Reason For Which She Doesn’t Want To Go Back

A lot of reports recently suggested that Phaedra Parks is trying to get back on the RHOA series. But it seems that she is pleased that she’s done with the series.

When she was asked if she plans to ever go back to RHOA, she didn’t rule this out, but she made sure to state that she doesn’t want to return to the reality show anytime soon because she feels that she’s much better like this. She also gave her fans a good reason for the whole situation.

In #losangeles trying to blend in with all these #Christmas trees with my #camouflage @shunmelson dress? now you see me now you don’t ??: @primephocus

She was fired from the show after she incited the feud between Porsha Williams and Kandi Burruss.

Phaedra is friends with Porsha, and she told her that Kandi and her husband Todd tried to ‘date rape’ her in a revenge plot.

Phaedra’s fans miss her, and it looks like she is moving on. TMZ recently interviewed Phaedra, and she said that being part of RHOA had a physical effect on her.

She also stated that any woman who takes part in the reality TV show should be praised for doing so because it involves a lot of effort.

Phaedra told US Weekly in November that she is not dating anyone even if rumors were saying that she was dating Shemar Moore. He also denied dating her.

She finalized her divorce from Apollo Nida who is now in prison after he was accused of bank fraud.

Phaedra moved on from RHOA, and she recently announced that she signed with Wilhelmina models.

It’s not very clear whether she will return to RHOA sometime in the future or if she will join the cast of a similar reality TV show.

Porsha recently revealed that she still communicates with Phaedra via text messages. But their relationship is unfortunately still sour after the betrayal of trust. 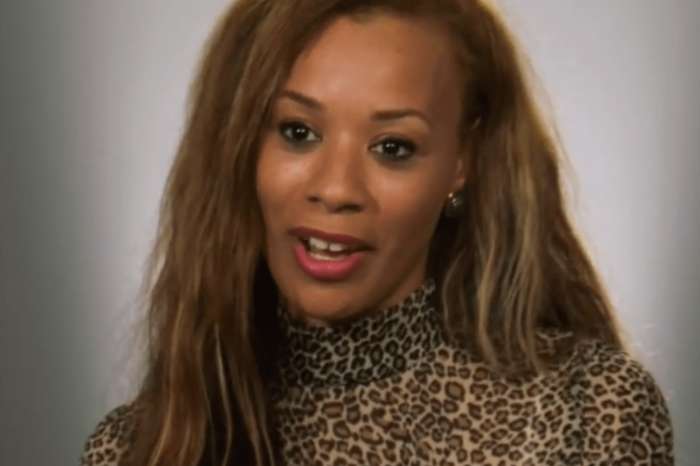 Selena Gomez Trusts Justin Bieber 'More Than Ever' After They Reunited; Check Out Her Reason

Just more lies. Nothing she says is believable.