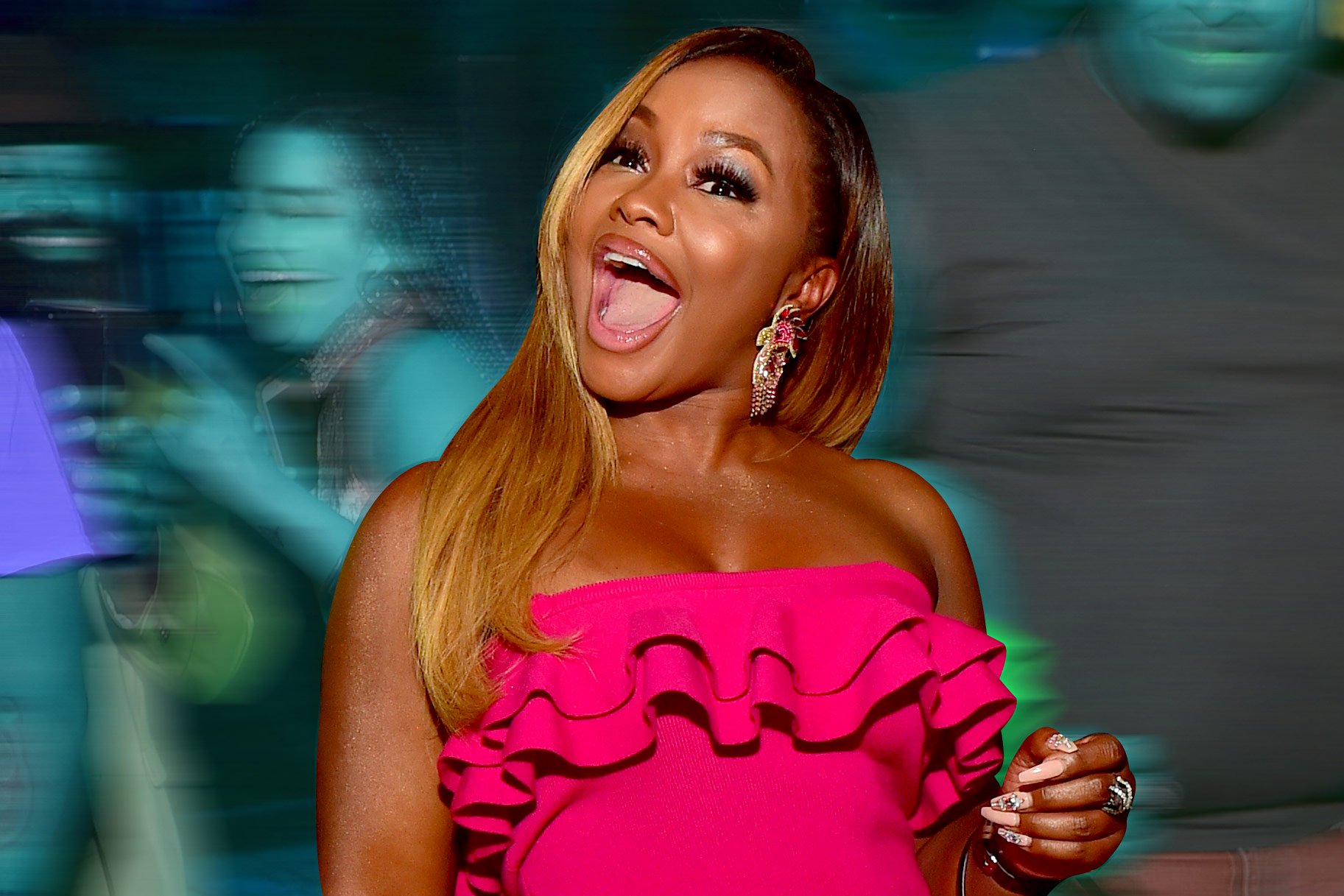 Phaedra Parks is on a diet, and she’s telling fans that the kids are making it really hard for her. Check out the message that she shared with fans just the other day.

‘#WHY do my sons always order my favorite #pizza and ask me to make homemade cookies on day 2 of my #diet 😩 #playdate #flex #momlife pure torture 🤪 enjoy a #persimmon 😋’ Phaedra captioned her post.

In the photo that she posted, Phaedra is holding a peach in her hand, and this has fans believing that she might be getting back on the RHOA series.

Someone said: ‘Yassss Queen and speaking of eating how about you come eat the girls on rhoa up?’ and another follower said: ‘And it smells so good, but you can’t eat it.’

A follower noted this: ‘Um, I see you are holding that peach, Phaedra. Got something you wanna tell us?’

One fan told her, ‘Get or make your own vegan pizza!! Those vegan pizzas are the bomb trust me. @phaedraparks.’

Someone else also brought up RHOA and said: ‘@phaedraparks I hope you’re getting your peach back RHOA hands down bring PhaedraParks back.’

Another follower posted this: ‘@phaedraparks 😂😂do you ever plan to return to Real housewives?’

Another follower said: ‘@phaedraparks I’m hoping this is a sign that you are coming back. Or at least getting your own show.’

In other news, Phaedra managed to make some of her fans’ day by posting a special throwback video on her social media account.

She also made headlines not too long ago when it’s been revealed that her fans praised the way Phaedra is as a mother.

Overall, Phaedra is living her best life these days, and fans cannot wait to see if she will someday get back on the RHOA series. People have been asking Bravo to bring her back for a while now. 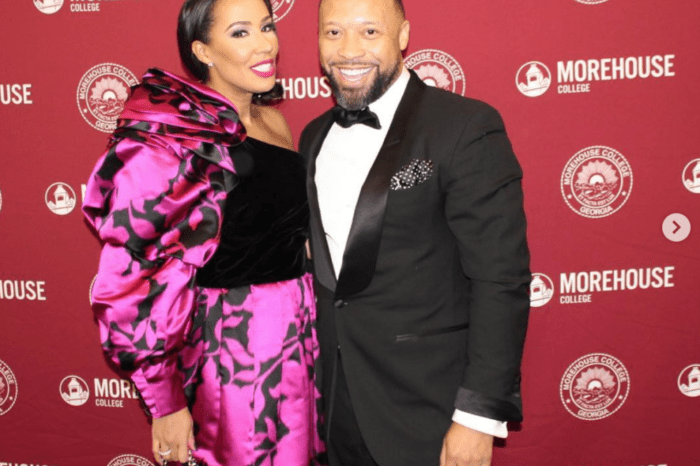 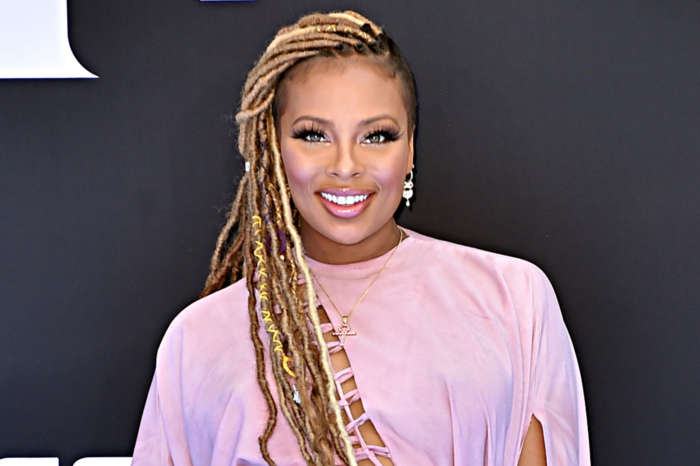 Eva Marcille's Video With Her Kids Has Fans In Awe - Check Out Marley, Mikey, And Maverick