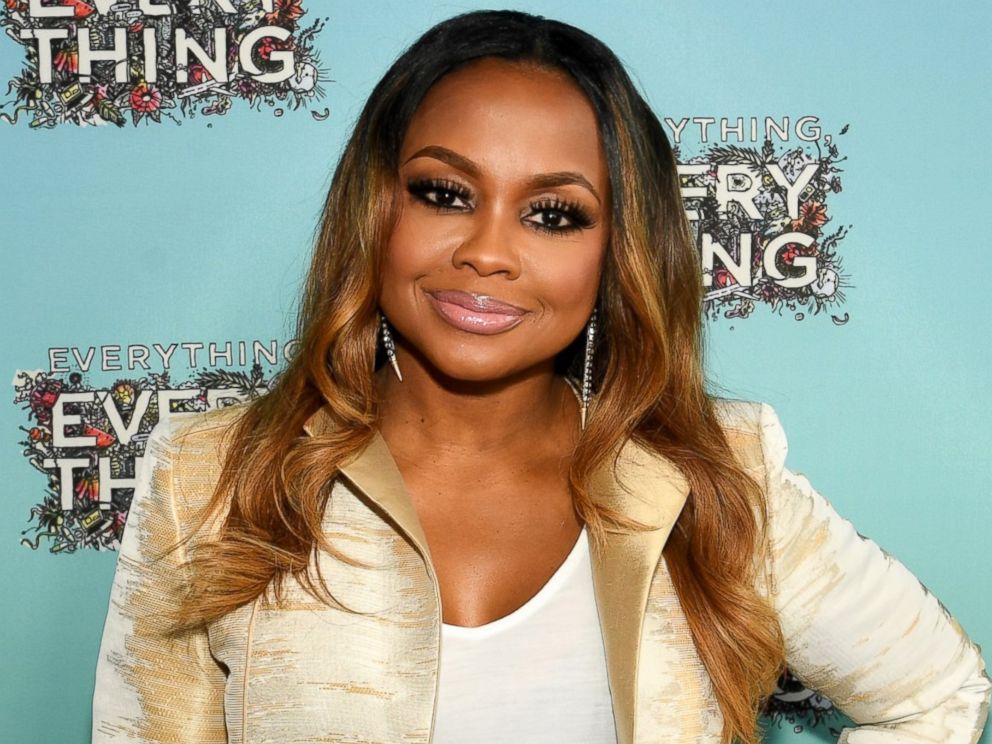 Phaedra Parks said that 54 years later, Martin Luther KIng’s sentiments are still accurate for the times that we live in. Check out the post that she shared on her social media account below.

Someone said: ‘His best and last ✊🏿✊🏿 interview,’ and another follower posted this: ‘A lot of people do not know about this interview.’

A follower posted: ‘All Respect for Dr. Martin Luther King a True Man of God and Truth♥️🙏🏽🕊✨’ and one oth4er follower said: ‘I hear you Mr. King!🙏🙏🙏..we (still) have a long ways to go! but still FAITHFUL!’

One fan posted this: ‘We have many more difficult days ahead…’ and a follower said: ‘We Shall Overcome this warfare of Injustice Racism and Police Brutality, Yes We will Rise Up like the Big Waves of the Deep Blue Sea. When they knock us down, Yet Still We’ll Rise🙏🏾’

A follower said: ‘Never too proud to reassess and adjust when needed. True leadership,’ and somoene else posted this: ‘Wow we are still in these times saying the same things. 🙏🏾🙏🏾’

Someone else said: ‘ We must come together and stand for something.’

A follower said: ‘Yes, we can eat at the front counters, we can go to the same school but basic and I mean basic fair and living wages, fair housing, fair justice..smh WE STILL HAVE A LONG WAYS TO GO!!!’

A fan posted this: ‘Respect, but 54 years later we still in the same position by us choosing the NON-violence way!! If we would of went with brother X, yes a lot would of died back them, but at least we would have been truly free by now. You have to understand the language of these people, marching and pumping fist up in the air won’t stop them from killing us, in the Bible, it say and eye 👁 for and eye 👁, forgive me but I believe if we would have follow Malcolm X we definitely would of been more respected by now. Just my opinion!! 🙏🏿’

Phaedra Parks is really shocked after finding out some really sad news about the passing of a gospel legend Evangelist. Check out the post that she shared on her social media account. 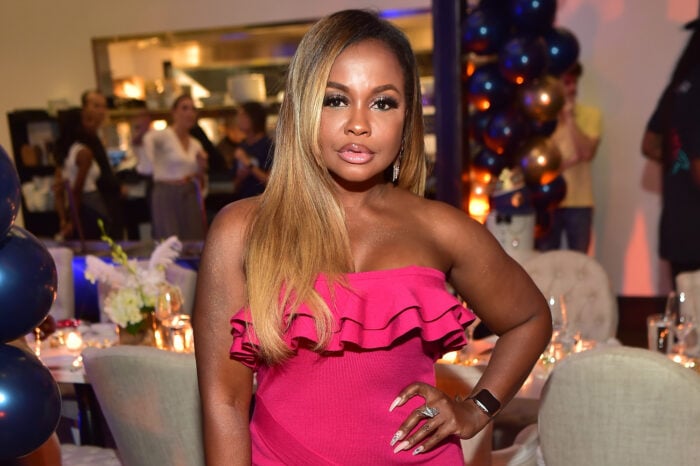 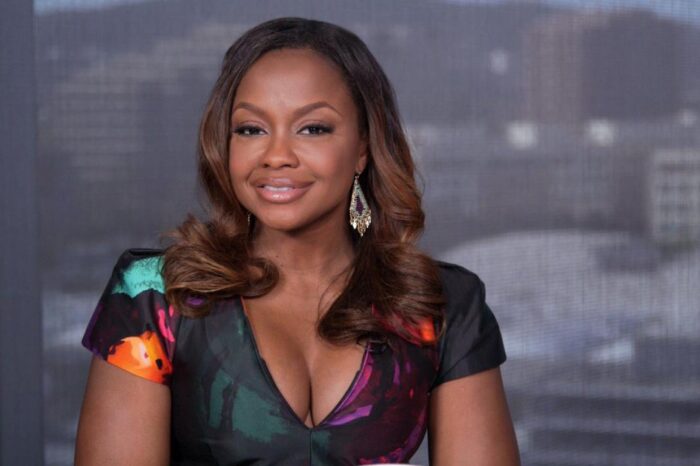 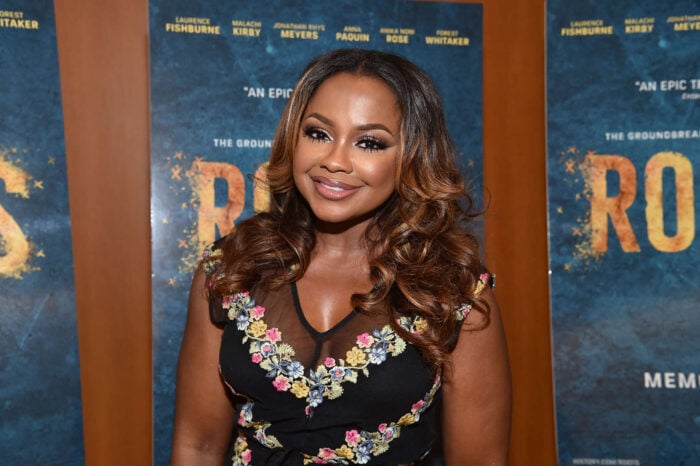 Tiny Harris Flaunts A New Look At A Dinner Date With T.I. - Check Out Her Crazy Hair!