Apollo Nida wants Phaedra Parks to pay him big bucks because he made her the star she is today.

Last week, it was revealed that despite being behind bars, Nida found another bizarre way to stall his divorce from the former “Real Housewives of Atlanta” star.

The father of two via his attorney had asked a judge to throw out the prenup that he and Parks signed because he accepted the agreement before she became a multimillionaire.

Earlier today, the documents surfaced online, and they prove that Nilda’s ego is bigger than Kanye West and Donald Trump’s combined.

We had to #riseup for the #Falcons and our great city today! Last game in the #GADome I ❤#Atlanta #history #family #mother #Superbowl bound ??

Like her or not, Parks is a well-accomplished woman – she is an author and a businesswoman.

Parks is also a successful attorney and as the managing partner of The Parks Group, according to her official biography, she “practices law in the areas of entertainment, intellectual property rights and civil and criminal litigation.”

Moreover, the mother of two is a motivational speaker and social activist who is passionate about her community and is an advocate for African-American boys.

According to the documents, Nida claimed he is entitled to Parks’ fortune because he is behind her success.

Nida said he helped Parks come up with the storyline that captivated fans of “The Real Housewives of Atlanta.”

Tune in tonight for an all new episode of the #RealHousewivesofAtlanta at 8/7c pm as I go to Flint, MI to host my inaugural Camp Impact! Thank you @thekenyamoore for joining me! #RHOA #Bravo #philanthropy #PhaedraFoundation ?

The attorney representing Nida argued: “In fact, the wife often bolstered herself on the show as a “Southern Belle” and “high-powered Attorney” who married an ex-convicted felon. The parties’ joint participation on the show generated millions of dollars for the wife who was the contracted cast member. It is undisputed that the Husband’s involvement on the reality show aided in the wife remaining a relevant cast member on the show and consequently causing her to earn millions of dollars.”

Nida went on to say he contributed to the high ratings of the reality series and therefore should get a big check.

A picture is worth a thousand words but memories are priceless. #love #parenting #family #memories #beachlife ?

Parks, who filed for divorce in October 2013, said the tricks Nida has been playing are frustrating and disheartening.

She stated: “Of course it is very frustrating, it is very expensive, it is very emotionally draining and quite time-consuming. It is a very difficult process, and it is unfortunate that it was overturned, but it is what it is, and so I will go through the process again, and we will see what happens this time. Hopefully, it will not take as long as it did the first time.”

Fans of Parks are starting to wonder, does Nida have a shred of dignity left? 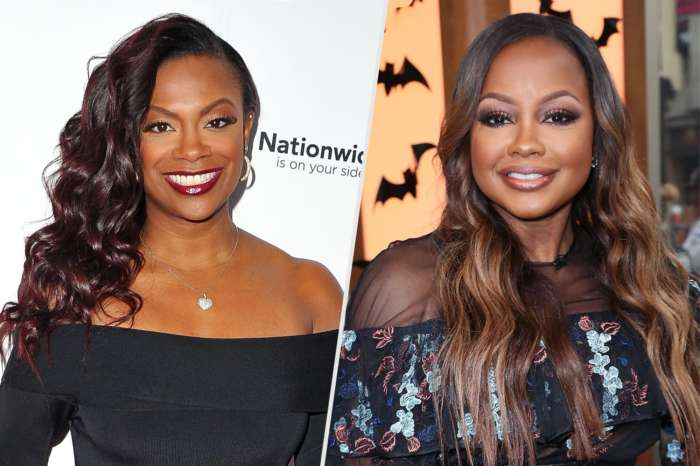 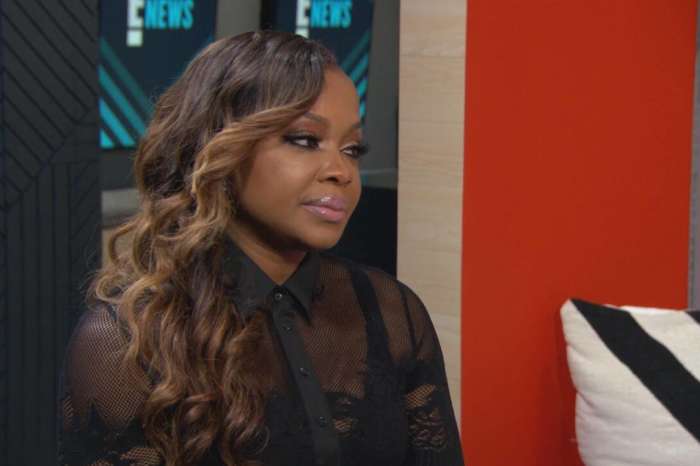 Iam over these two i don’t blame Kandi i wouldn’t wanna have nothing to with her also that’s a close chapter?