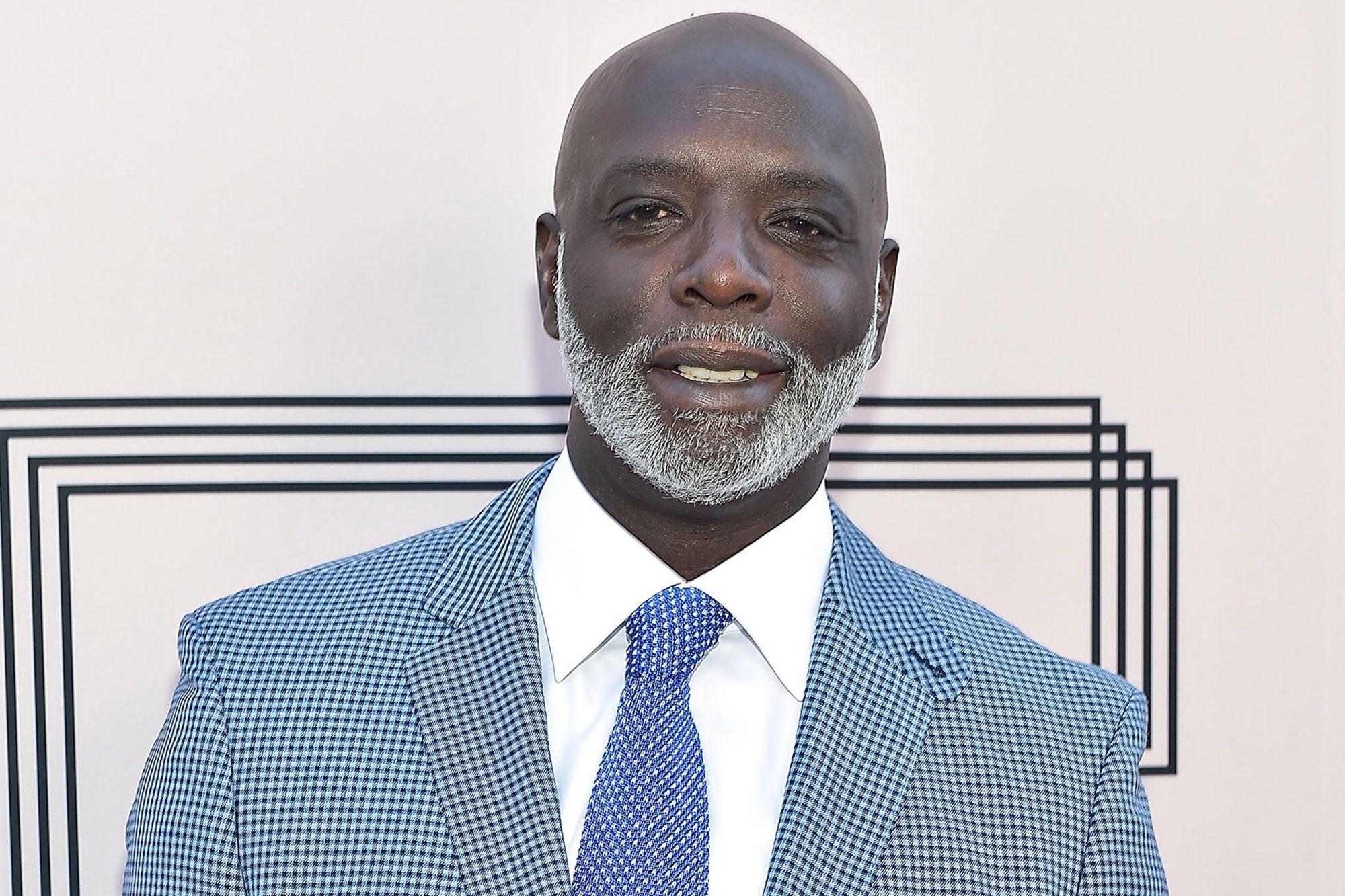 Peter Thomas is a free man after he was allegedly put in jail for writing bad checks in Louisiana as soon as his flight touched down at Miami International Airport. The ‘Real Housewives of Atlanta’ alum released an explanatory video Friday morning.

Social media was shaken when it was revealed that Thomas was behind bars.

Not long after the news broke, Peter’s rep released a statement from the reality star that read: “I understand the seriousness of the allegations that have been filed against me, however the allegations are false. I do have faith in the judicial process and have no doubt that I will be acquitted from any wrongdoing. While I can offer no further information about this incident, I do confirm that my attorney is handling this matter expeditiously.”

Addressing rumors of my incarceration.

Now that the bar owner has made it home safely, he made it a point to clear his name.

He explained that he booked a performer for his venue and unfortunate for him his bank account was compromised at the time. Someone got a hold of his debit card and spent his money ‘everywhere.’

Peter ended up facing the consequences when he was locked up for six days.

This comes after his lawyer explained that his client had no part in any check fraud.

It’s great to see that Peter was able to prove his innocence. 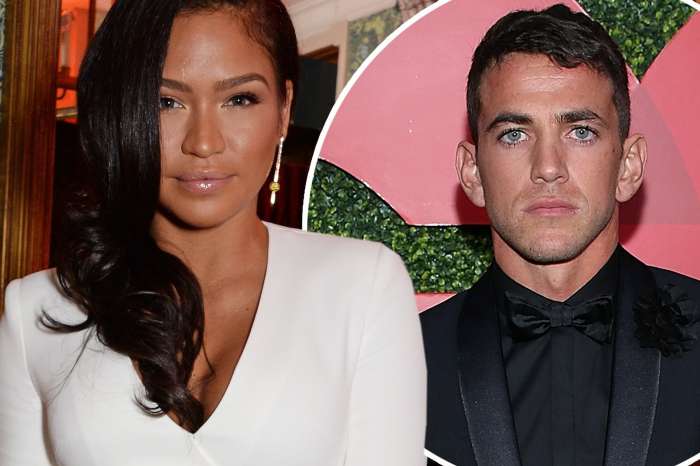 Cassie's Boyfriend, Alex Fine Proclaims His Love For Her Publicly On The International Women's Day