Peter Thiel: What’s Up Down Under?

Peter Thiel: What’s Up Down Under?

In recent headlines, it has come to light that Silicon Valley billionaire, Peter Thiel, has not only acquired an estate in exotic New Zealand, but actually holds citizenship there as well.

The libertarian-minded adviser to President Trump is no stranger to controversy, but for some reason, this recent ‘discovery’ by the press has the pundits’ feathers ruffled.

Thiel is by no means the only man of means from Silicon Valley or Hollywood to have acquired a getaway chateau in the picturesque South Pacific archipelago.

He joins, among others, Shania Twain, James Cameron, and Flea (of Red Hot Chili Peppers fame). So what is it that motivates these people to move half-way around the world and set up house, far from the environs of their enviously upscale existence in the bubbles of Hollywood or Silicon Valley?

Clearly New Zealand offers a hauntingly beautiful natural environment as many would recognize from the Lord of the Rings movies. But there are other, equally beautiful locales around the world that cost less, have a great infrastructure, and don’t charge nearly as much in taxes. What gives? Is there something lurking beneath the surface? Do these acquisitions hint at a ‘Plan B’?

Thiel has been fairly tight-lipped about his reasons. Who can blame him given his affiliation with the Trump administration and the media’s current pathological laser-focus on the same?

That said, the lack of information on the reasons behind any of the billionaires’ and celebrities’ purchases (some properties actually include private airstrips) in the Kiwi paradise is the substance upon which dystopic cinematic thrillers are built.

So, here is how it might go down. America descends into a chaotic social disintegration as the result of a zombie virus. Those that can, flee for the hills to escape the madness.

Those that really can, scramble aboard their Lear jets, chased by throngs of malcontents clothed in Walmart gear. They barely make it, but, thankfully are wheels-up in quick order. As they circle and ascend, they look down at the cities writhed in smoke and misery. Their bunker-mansions await their arrival in the as-yet-untouched New Zealand.

Or, the more likely scenario: Thiel and his cohorts are simply making an occasional getaway to their vacation homes in New Zealand. But, you decide! 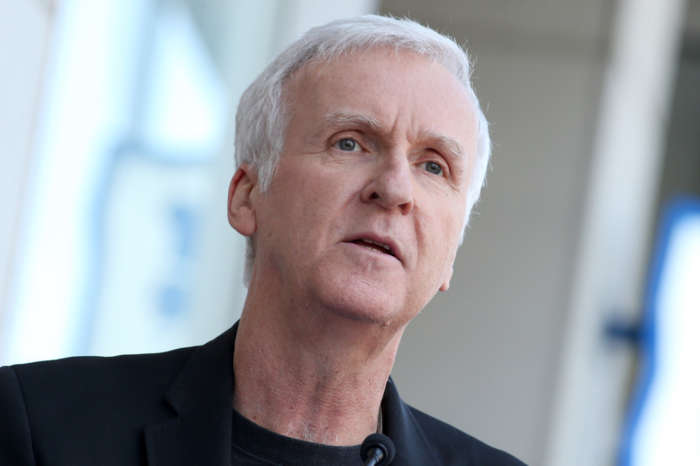