Peter Navarro Calls Melania Trump ‘The Jackie Kennedy Of Her Time’ And People Are Wondering: ‘So Stormy Daniels Is Marilyn Monroe?’ 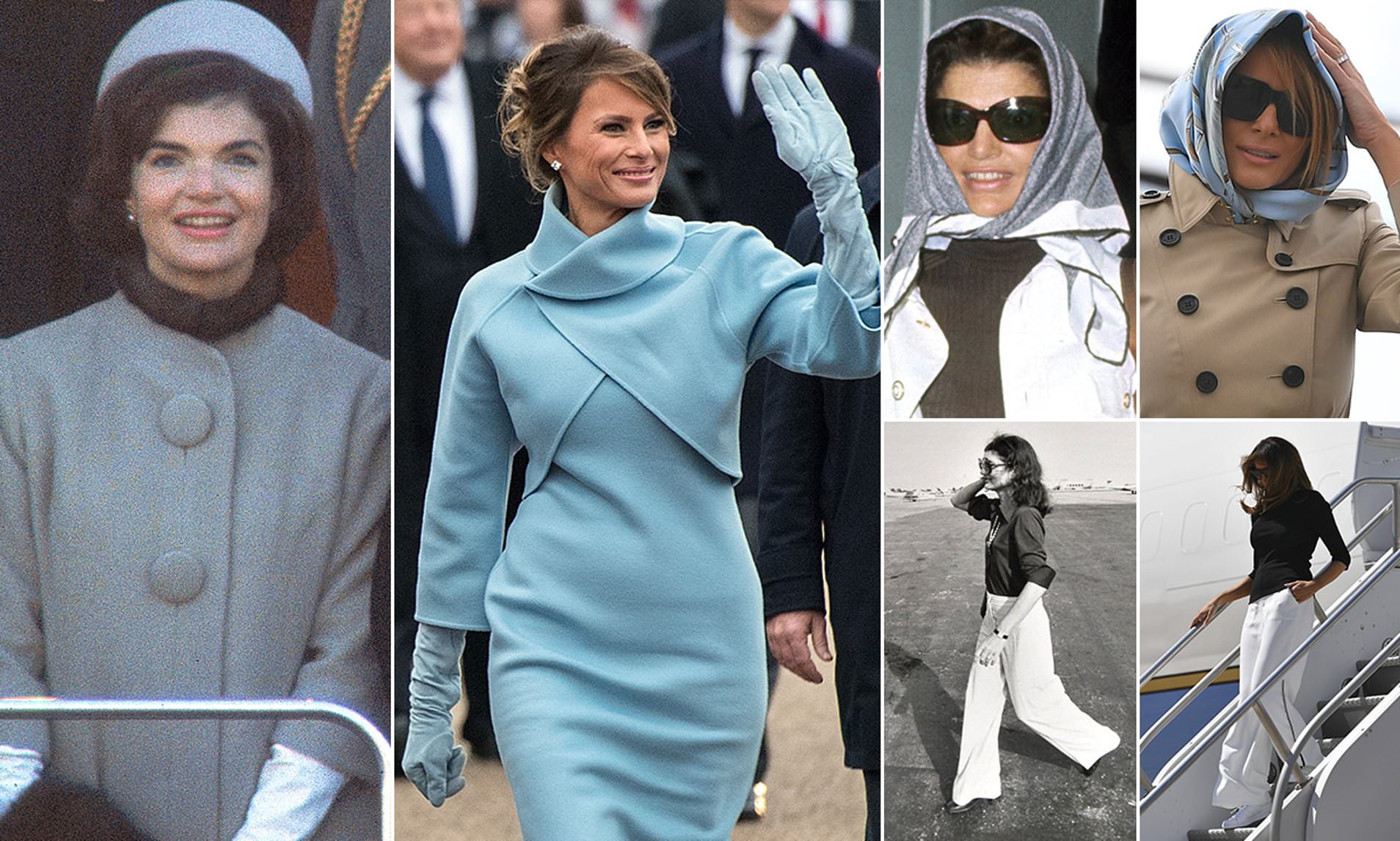 Melania Trump was dubbed as ‘the Jackie Kennedy of her time’ by White House trade adviser Peter Navarro and social media users were quick to mock this comparison with memes and more! Naturally, many disagreed with the comparison but stressed that if that were true, yet another comparison should be made!

They were, of course, talking about Donald Trump’s scandal with Stormy Daniels.

If Melania Trump is the Jackie Kennedy of our time, then Donald Trump is John F. Kennedy and Stormy Daniels is… Marilyn Monroe?

After all, there were rumors that the sex-symbol and Kennedy had an affair too at the time so where exactly do the similarities end?

It all started with Peter Navarro stating during an interview for MSNBC yesterday before the FLOTUS’ speech at the Republican National Convention that ‘I find her to be the Jackie Kennedy of her time…the beauty, the elegance, the soft-outspokenness. I think she will deliver a powerful message to the American people.’

It didn’t take long before people started expressing their thoughts on this on Twitter.

Here are some of the reactions to the comparison!

‘Peter Navarro: ‘Melania Trump is the Jackie Kennedy of her time.’ So, Stormy Daniels is Marilyn Monroe?’ / ‘Peter Navarro is seriously delusional…not in a funny way. The man needs help.’ / ‘Stormy is a helluva lot more like MM than Melania is like Jackie Kennedy.’ / ‘I don’t believe Jacqueline Kennedy ever posed nude as @FLOTUS did. ‘ / ‘I don’t recall Jackie posing nude on multiple occasions.’

The latter two were, of course, referring to Melania Trump’s past as a model and the gigs she might have taken many years before becoming the First Lady.

What do you think about Peter Navarro’s statement? What about people’s reactions to it? Can Melania Trump truly be compared to Jackie Kennedy or not? 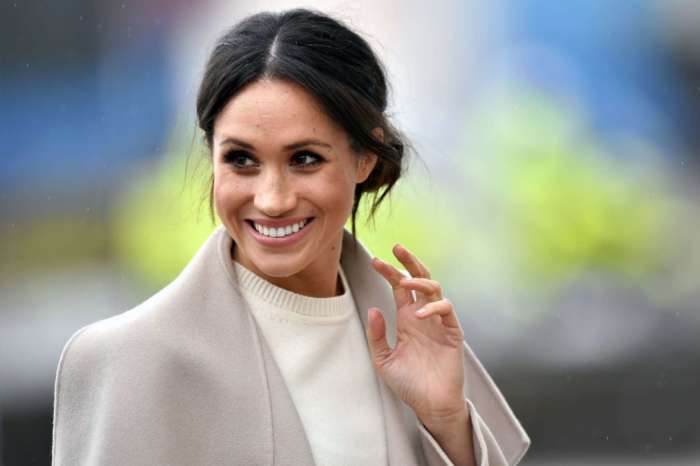 Meghan Markle Says She's 'So Glad' To Be Back Home In The U.S. ‘For So Many Reasons’ - Shading Her Time In The U.K.?