Peter Mayhew, Actor Known As Chewbacca In Star Wars, Passes Away At 74 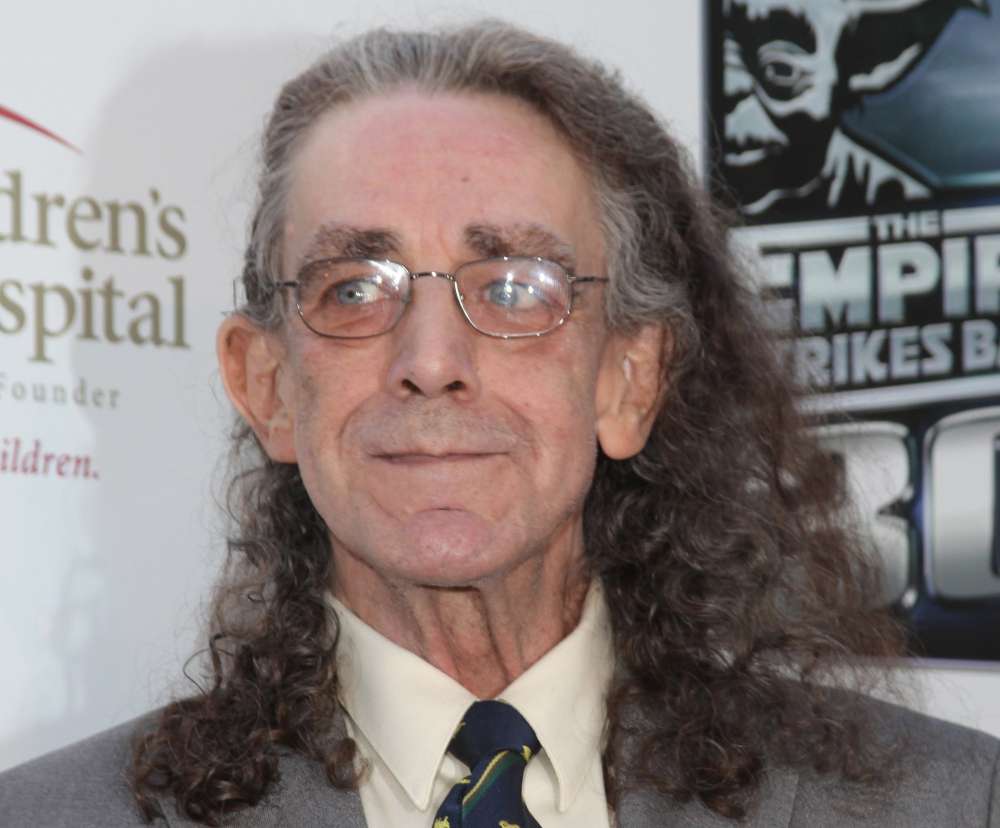 According to a report from The Wrap, Peter Mayhew, the gigantic seven-foot actor who portrayed Chewbacca in the first three Star Wars films, has died at the age of 74-years-old. On his official Twitter account, the actor’s family confirmed the news of his passing.

The tweet read that Mayhew died on the 30th of April, alongside his friends and close family members at his North Texas home. Mayhew was the original Chewbacca, a Wookie warrior, as well as the best friend of Harrison Ford’s iconic character, Han Solo.

The family of Peter Mayhew, with deep love and sadness, regrets to share the news that Peter has passed away. He left us the evening of April 30, 2019 with his family by his side in his North Texas home. pic.twitter.com/YZ5VLyuK0u

He was a consultant on the latest installments, including The Last Jedi, Solo: A Star Wars Story, and the next film, Star Wars Episode IX: The Rise Of Skywalker. Survived by three children and his partner, Angie, Mayhew was born in Surrey, England, but passed away in the Texan town of Boyd.

Similar to Mark Hamill – who portrayed Luke Skywalker – Peter Mayhew never really branched out to other films, instead, staying as Chewbacca and forever being typecasted in a role he acted in decades ago.

With the exception of Harrison Ford, Star Wars was a career-ruining franchise for nearly every actress and actor on set. Mark Hamill, however, has seen a resurgence in success in the latest Star Wars installments, as well as with his career in voice acting, notably, his role as the Joker.

Regardless, it’s a sad day for fans of Star Wars, may Peter rest in peace. Thoughts and prayers go out to his family and friends. 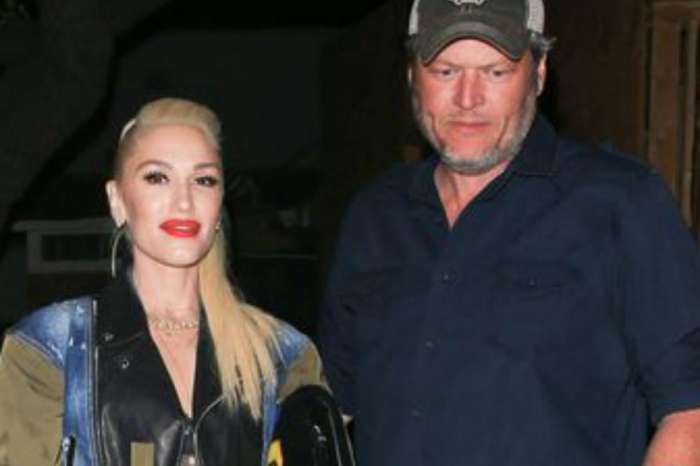 Is Gwen Stefani Packing On The Pounds In Hopes Of Having A Baby With Blake Shelton At 49?