The SNL comedian is back on social media and it’s safe to say that his ex Ariana Grande’s fans were not too excited to welcome him back with open arms. Pete Davidson had stayed away from Instagram ever since the breakup but now that he is back, a lot of Ariana’s supporters decided to attack him on the platform.

Fortunately for him however, there was someone in his camp after all – Scooter Braun!

As you may remember, the comedian quit his social media platform at the beginning of his relationship with the singer since he was not fond of seeing the upset fans who thought that either he was not good enough for her or that they were moving too fast.

But now that he has something important to celebrate, Pete returned to his Instagram account!
It looks like his movie, Big Time Adolescence, was selected to have a screening at the 2019 Film Festival in January and he was super excited to share the news with his followers.

As a result, Pete posted a number of stills from the set and in the caption he wrote: ‘see you at sundance muthaf**kas.’

see you at sundance muthfuckas ?

But in the aftermath of his split from Ariana, his return to social media gathered a rather lukewarm response.

Her fans in particular were very rude in the comments, mocking the SNL star by using the title of her song dedicated to her exes, ‘Thank U, Next’ and more.

Others called him an idiot, used lyrics from her other new song, Breathin’ and someone even fake realized that they were still following him after the split from Ariana, suggesting she was the only reason they were interested in his online life.

But one such fan who went after Pete in the comment section was slammed back by none other than Scooter Braun!

Scooter told them to stop ‘the bulls**t,’ assuring everyone that Pete is a very good person and no one hates him in Ariana’s circle.

The star manager went on to ask people to show Pete respect, arguing that everyone who actually knows him in person, knows he deserves it. 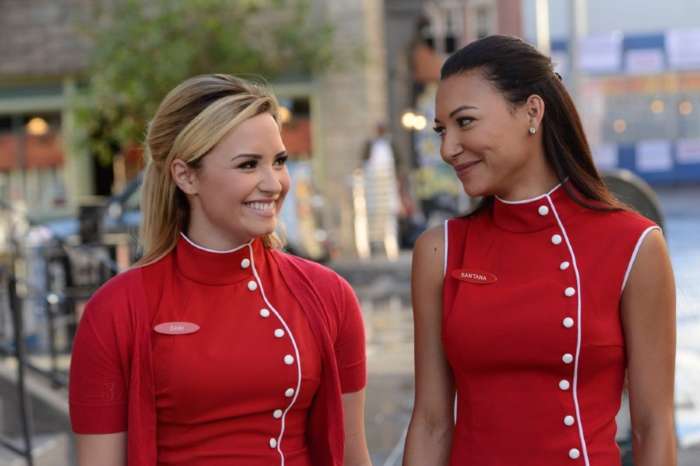