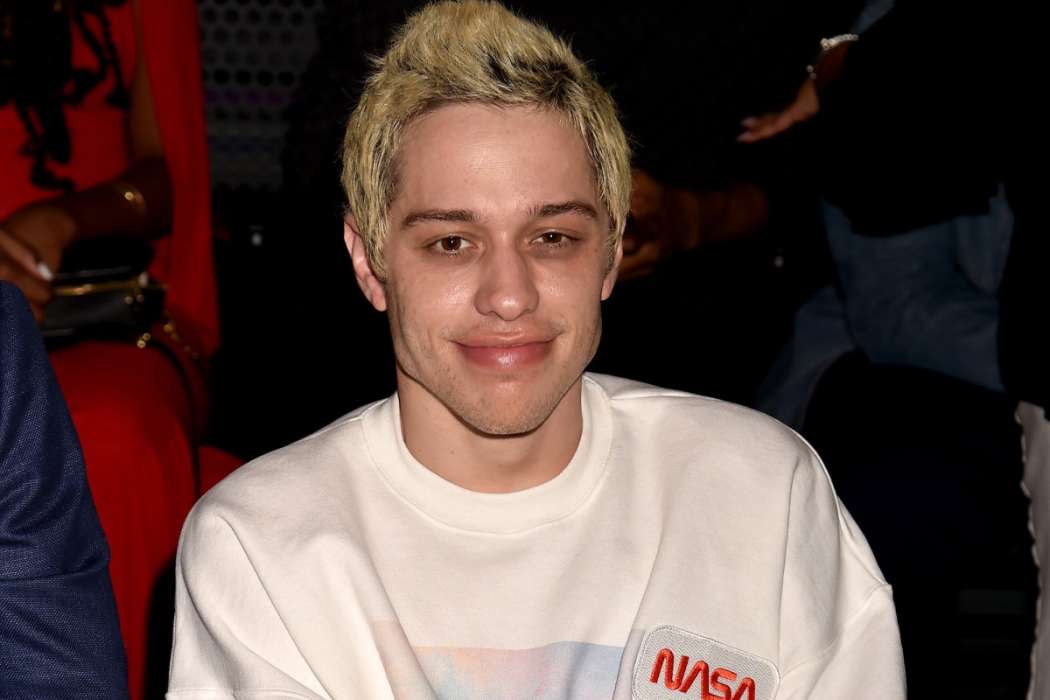 On the 12th of January, Pete Davidson did nothing but smile when an audience member shouted out Kate Beckinsale’s name during one of his stand-up performances. A source who spoke with Us Weekly previously claimed there were rumors that Pete Davidson had hooked up with Kate after an event this past week.

Another insider revealed more news related to this most recent performance of Pete to the outlet. The publication claims the audience member yelled her name from afar, and Pete replied with, “yes,” and smiled like he was hiding something.

Although, he didn’t say anything other than that. As it was previously reported, Pete and Kate sparked rumors when they were spotted hanging out at a Golden Globes afterparty earlier in the month; Kate is 45-years-old, and Pete Davidson is 25-years-old.

Rumor has it that Kate Beckinsale is a huge fan of stand-up comedy and stand-up comedians in general. Sources said to Us Weekly that Kate was following Pete around and waiting for him; she didn’t look like she wanted to hang out with anyone else.

It was great that my mother covered wearing hot pants really well and rocking a fashion owl so that I could chill for my awkward teenage years and just enjoy having the teeth of an adult horse,waiting only a couple of decades for my head to grow to accommodate them

The insider added that it was quite obvious that Kate wasn’t interested in anybody but Pete. Moreover, in an Instagram post which you can see above, one fan wrote in the comment section, “Pete Davidson,” and she joked that it was actually her mother in the picture, but she could understand the confusion.

“Easy mistake,” the Underworld alum joked. This all comes after Pete and his ex-fiancée, Ariana Grande, called it off after nearly half-a-year of dating. It was arguably the breakup of the year when the pair called it off for good after what was described as a “whirlwind romance.”

In 2015, Beckinsale and her ex-husband, Len Wiseman, split up in November after 11 years of marriage. Moreover, she was in a relationship with Michael Sheen as well from 1995 until 2003. She has a daughter with him, Lily.

In past interviews, Kate has said that she “missed out” on her twenties due to having kids and making a career for herself as an actress. It appears like she’s making up for lost time. 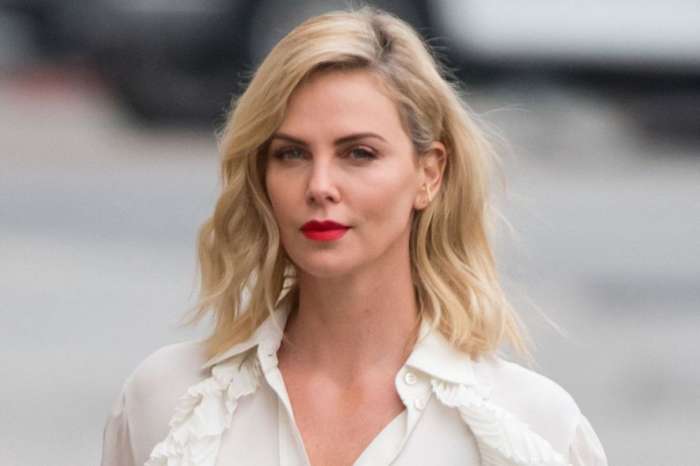 Charlize Theron Reveals That Her Kids Like To Give Her Fashion Advice!