Pete Davidson Shares What Sounds Like A Suicide Note And Everyone Is Very Worried! 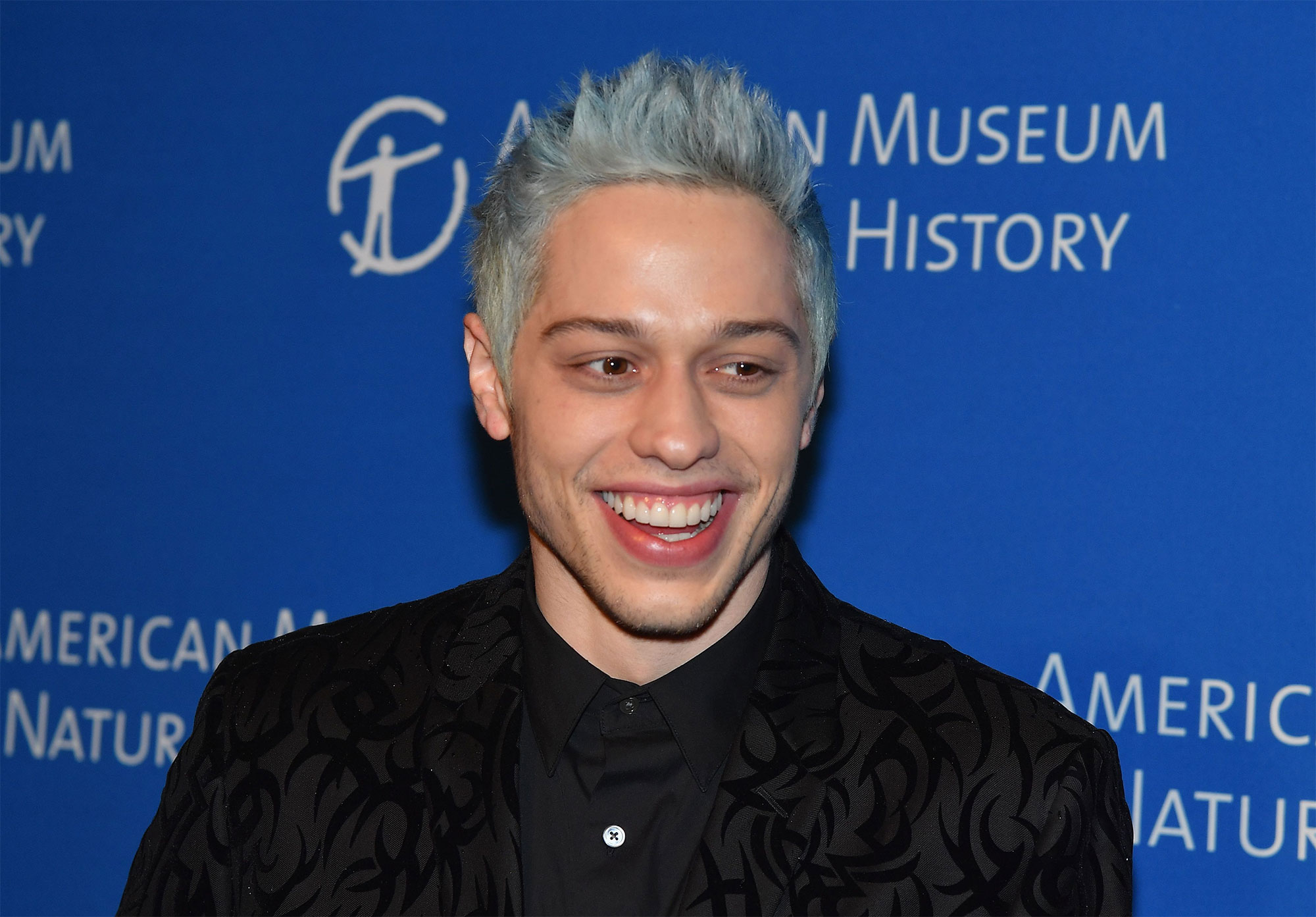 It sounds like Pete Davidson is struggling with some dark thoughts and his latest post on social media that pretty much sounded like a suicide note is so scary! Oh no, hang in there, Pete!

As you may know, the SNL star defended Kanye West after the rapper spoke up about mental health problems and not too long after, he also shared his heartbreaking message that really worried his fans.

The man told everyone on the platform that he doesn’t ‘want to be on this Earth anymore.’

What is even more terrifying to all those who care about the comedian is that the message was then deleted along with his Instagram account.

‘I really do not want to be on this earth anymore. I am doing my best to stay here for you all but I actually do not know how much longer I can last. All I have ever tried to do was help people. just remember I told you so <3,’ he wrote.

Fans were quick to show their support and shower him with love, telling Pete to ‘Be strong for yourself if no one else’ and begged him to stop saying things like that.

It’s pretty obvious that fans are very worried about his safety at this point.

His suicidal thoughts may have something to do with the fact that ever since his split from Ariana Grande, he has been bullied and even harassed by some of her fans, even though that is far from what she’d want.

But when he addressed the negativity thrown at him, Pete said he would never kill himself no matter how much people would tell him to do it!

TMZ later reported that the police had received a number of calls from fans and have, therefore, sent officers to check up on him.

Meanwhile, Machine Gun Kelly announced on his platform that he was on a plane, on his way to Pete’s to make sure he was Okay.

The most helpful with an update was Jon Cryer, who assured the fans that he was well accounted for as he was actually rehearsing for SNL. 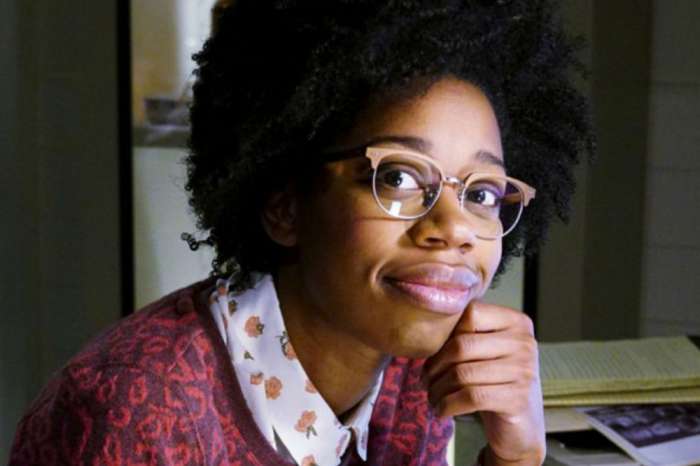