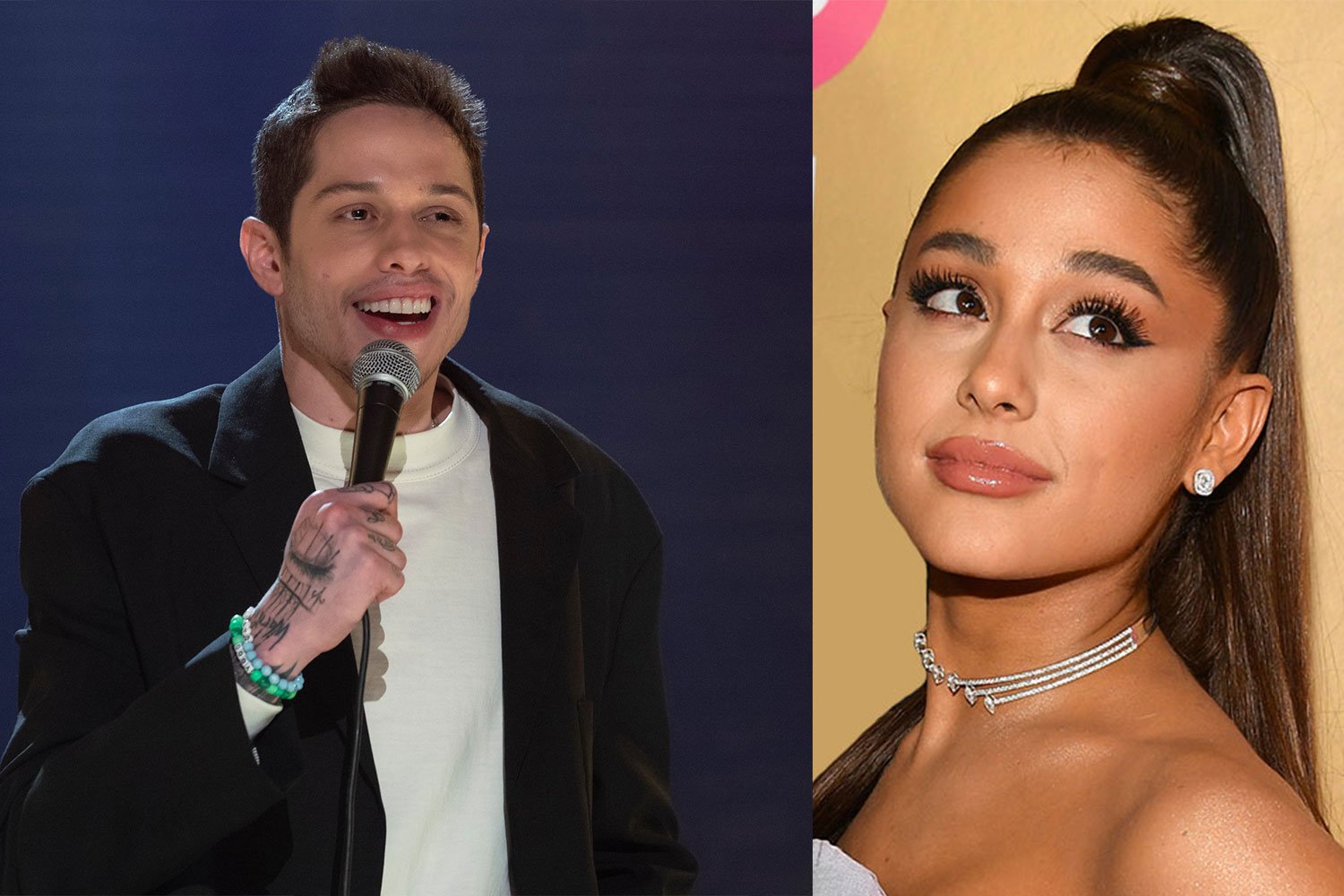 Pete Davidson already had a pretty successful career on Saturday Night Live before being romantically linked to Ariana Grande but he still insists that dating her has taken his fame to a whole new level! That’s right! The young comedian was willing to admit that the superstar singer has boosted his status in the entertainment industry.

As you may know, the two had a whirlwind relationship that ended just as fast as it started, but it sure grabbed everyone’s attention during that short period of time!

During a sit-down with Sean Evans on First We Feast’s Hot Ones series, the SNL star ate extremely spicy wings all the while answering equally spicy questions!

First of all, he just had to tell the host that ‘I have never eaten anything spicy. I am horrified.’

One of the things he confessed as he was sweating profusely because of the spicy torture, was that his former Ariana Grande engagement affected his relationship with the paparazzi!

‘It’s really annoying ‘cause, like, I live in Staten Island and [people] come there now because, like, Ariana Grande made me famous and stuff. It is all her fault. It is! She sent the wolves on me. She made me, created me — whatever they say,’ he joked.

Pete also dished that he never really dresses to impress on social media anymore, especially now since he is on an Instagram break.

‘No, I stopped, I do not really try to dress [up]. I used to when I had the ‘gram. Because you just scroll through and you’re like, ‘Ooh, off white shoes. I guess that is what the cool kids are wearing.’ But then you realize, when you are not online, that is what broke kids think that is what rich people should wear and it’s lame. It is a really great feeling once you finally give up,’ Pete explained.