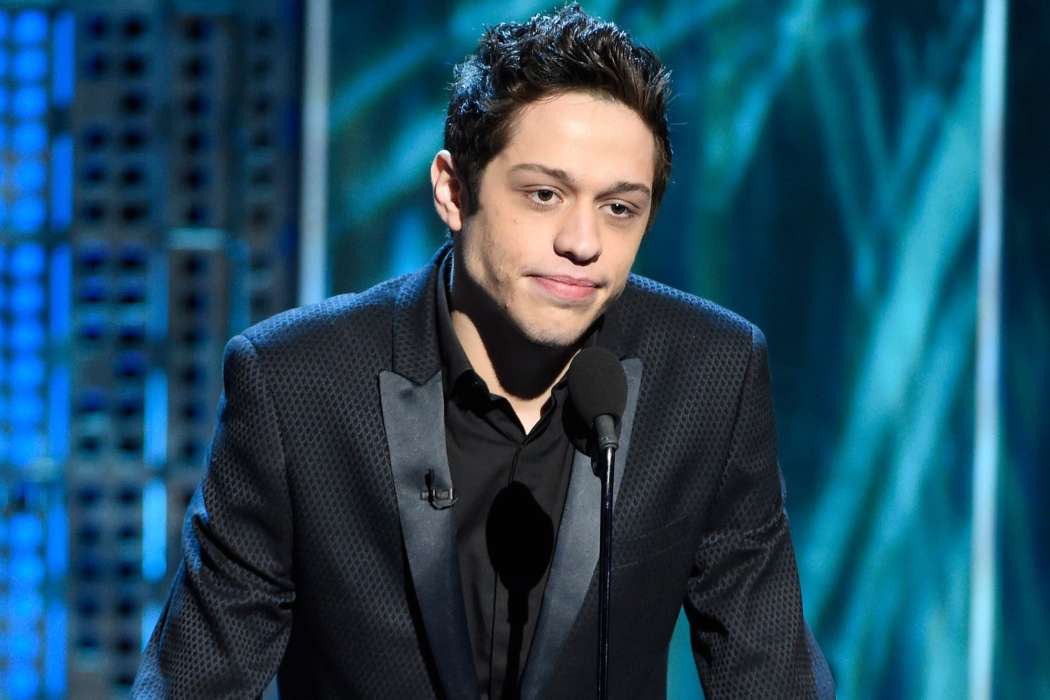 Pete Davidson just dropped a brand new Netflix special titled, Alive From New York, which is a double-edged reference to his starring role on Saturday Night Live as well as his near-suicide attempt when he and Ariana Grande finally split up.

The Daily Beast claims that Davidson clearly feels ambivalent about his recent celebrity and persona, which is on display in his new Netflix special. According to the Beast, however, one of the more controversial moments of his career last year was when he got in trouble for one of his jokes.

According to Pete, he doesn’t think he did anything wrong, and really, he feels as though the words are twisted in the media so he could ultimately become famous. Pete claimed he was actually forced to apologize for the joke, stating that he was on the receiving end of death threats, including one call to his mother.

Pete, who jokingly refers to his mother as his roommate, claimed his “roommate” was the one who convinced him to apologize so he wouldn’t get shot in the face by a deranged fan.

According to Davidson, he never actually knew that Crenshaw lost the eye in combat, and merely came up with the joke after looking at his picture.

Part of Davidson’s problem with the fan reaction was their anger at his use of the word “whatever,” after admitting he didn’t know how he lost his eye. According to Pete, he wasn’t minimizing Dan’s service to the country or his injury, he just didn’t want to be wrong about how he lost his eye.

Furthermore, Davidson addressed the idea that the joke actually helped Crenshaw garner a name for himself. Davidson jokingly added that in Texas, the fact he was a Republican with an eye-patch pretty much secured his spot right off the bat. 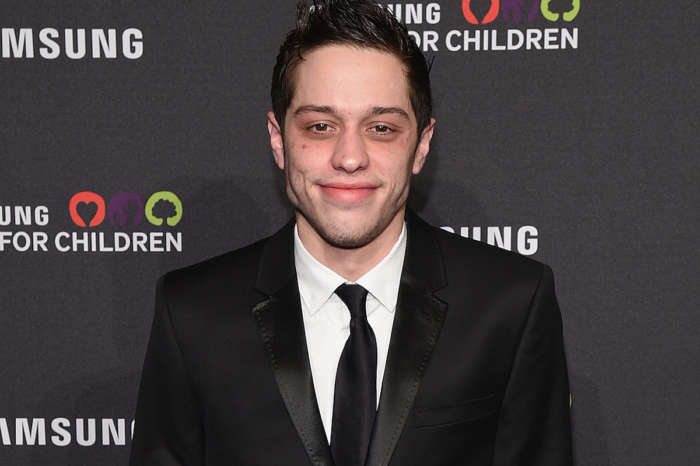 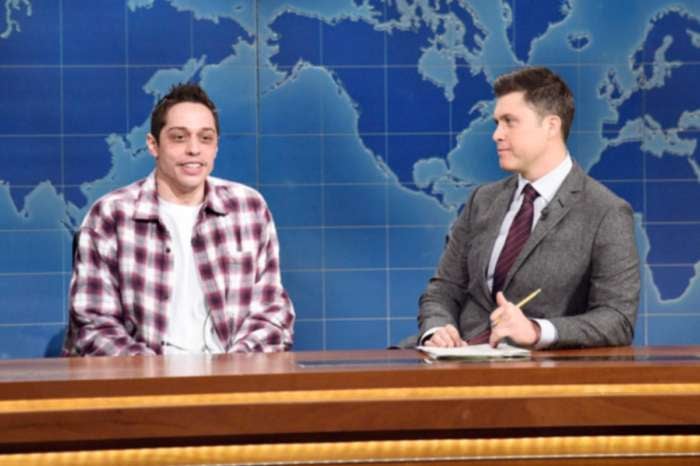 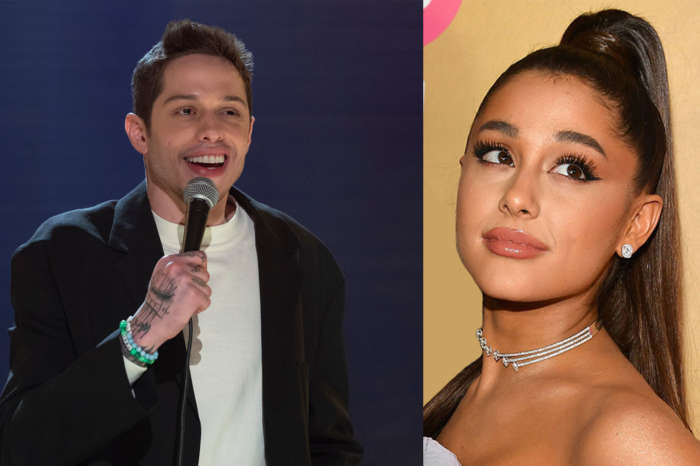 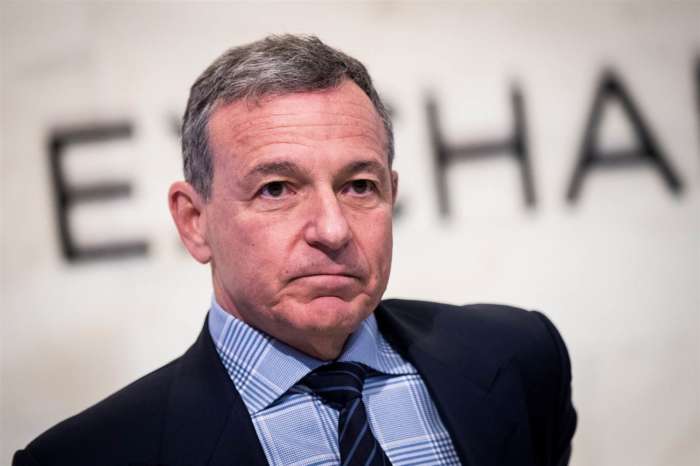