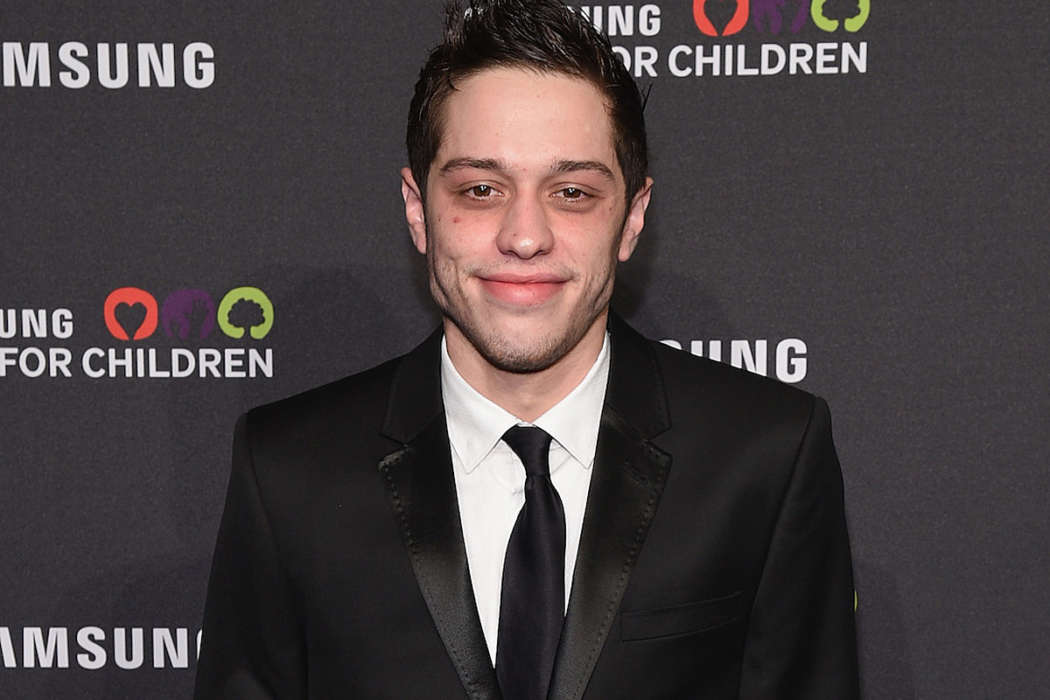 Pete Davidson has repeatedly been in the media over the last year and a half, first for his relationship with Ariana Grande, then for his other short-lived romances, and now for his beef with Saturday Night Live co-stars. To make matters even more controversial, the stand-up comedian was noticeably absent from the most recent episode of the show.

On the 7th of March episode of SNL, hosted by Daniel Craig, featuring The Weeknd, Elizabeth Warren, and Rachel Dratch, the 26-year-old comic was absent from the live-sketches as well as the pre-taped sketches, and wasn’t there for the sign off at the end of the night either.

As it was previously reported, the actor said he felt “out of place” on SNL which he first joined in 2014 when he was 20-years-old.

During an interview on the 24th of February with Charlamagne Tha God, Pete said that it would be hard to know when was the right time to quit, but people always told him he’d know what it was time to go.

The SNL star said that he never really knows whether he should quit because lately, he’s often the butt of jokes, which he doesn’t feel a part of. Pete went on to say that he’s frequently painted as being “f*cking dumb,” however, he’ll stay on the show for as long as Lorne Michaels wants him there.

CONTEST ALERT🔊‼️ The Jesus Rolls, Pete’s new movie, is in select theaters nationwide AND will be available to rent and purchase THIS Friday, March 6th, digitally and on demand. Want to win a FREE digital copy via iTunes? Follow this page, tag a friend in the comments, and like this post to be entered. I’ll pick a random winner on Friday! Don’t forget to watch (or re-watch) The Big Lebowski to get you in the mood for this movie! Link to the movie in my bio. #TheJesusRolls

While on The Breakfast Club, the comedian, whose father tragically passed away while working as a firefighter during 9/11, said to the host that Michaels has treated him with “nothing but love,” and added that he was like a “father figure” to him.

Just a few days after his appearence on the popular radio show, Us Magazine confirmed that Davidson was absent from the SNL cast party following the 29th of February episode.

An insider who spoke with the outlet claimed the performer wasn’t at the party because of his comments earlier in the week in addition to some of the tensions he’s had with other cast members over the last few years, which have only intensified lately.