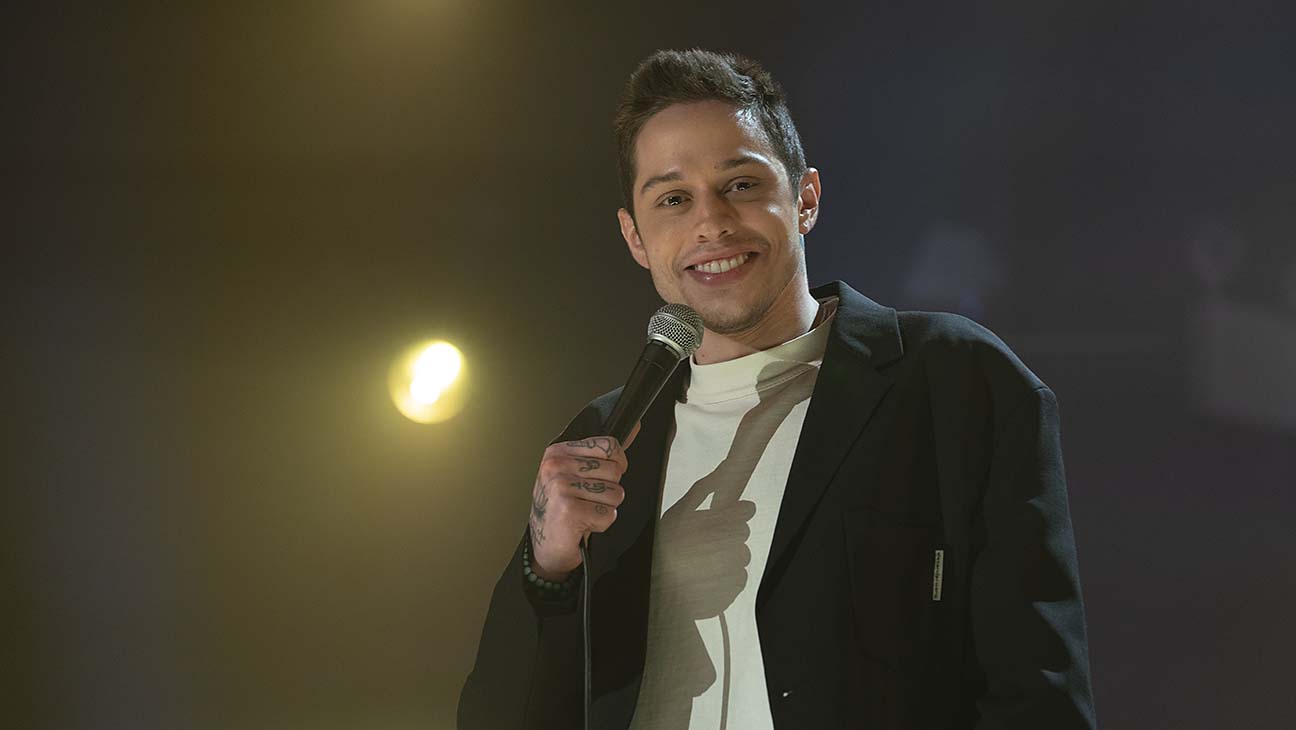 Ariana Grande called her whirlwind and short-lived relationship with Pete Davidson nothing more than a ‘distraction’ and now, the SNL comedian is clapping back! During his new Netflix standup special, Pete called out his ex for ‘spray-painting’ herself ‘brown’ for her Vogue cover photo!

That’s right! The comedian did not hesitate to drag his former fiancé and her often criticized overly-tan complexion, especially in one particular pic – the one she took for the cover of Vogue’s August 2019 issue.

Also inside the same magazine, in her interview, she told the world that her relationship with Pete was a ‘distraction; frivolous and fun and insane and highly unrealistic.’

Pete could not help but write jokes about the whole thing, as one does when they’re a comedian.

‘She has her songs and stuff and this [my comedy] is what I have. You are like, ‘Pete, this is not fair. You are airing out dirty laundry. How could you do that? Where did she say this? To friends in the confidence of her home?’ No, she said it for the cover [story] of Vogue magazine,’ he lamented.

Pete went on to joke that ‘Can you imagine if I did that? My career would be ove if I spray-painted myself brown and hopped on the cover of Vogue and just started s**tting on my ex. Yeah, I was just f***ing him because I was bored and then Fortnite came out.’

He also joked about how her comments about him would affect young kids’ perception of him and that ‘My biggest fear is that I’m gonna get shot in the back of the head by a 9-year-old with a ponytail and the last thing I’m gonna hear is ‘#canceled.’’

Finally, he couldn’t help but also mention the fact that, during their short-lived relationship, Ariana posted on social media about him being well-endowed, basically creating a lot of hype around it.

While that would be seen as a good thing by some, Pete pointed out that since she praised his size, women would have their own expectations that might not be met.

‘She’s a very smart person. She did that so that every girl that sees my d**k for the rest of my life is disappointed. It’s a lifetime L.’ 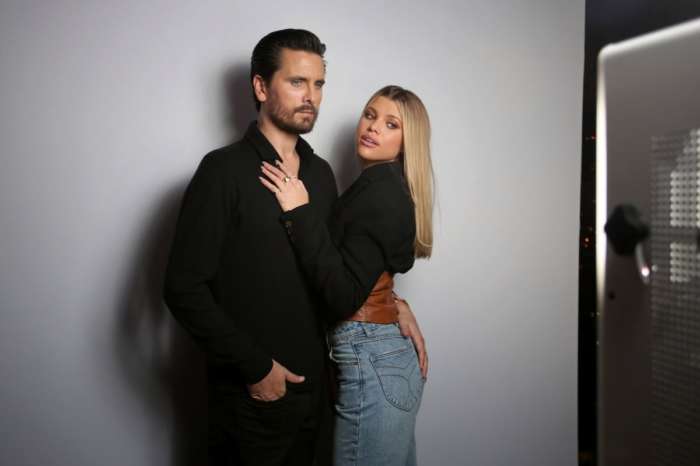 Scott Disick - Here's Why He's Been Showing Sofia Richie So Much Love On Social Media!