Pete Davidson Deleted His Online Platforms Because Of The ‘Horrible’ And ‘Cruel’ Bullies, Source Confirms! 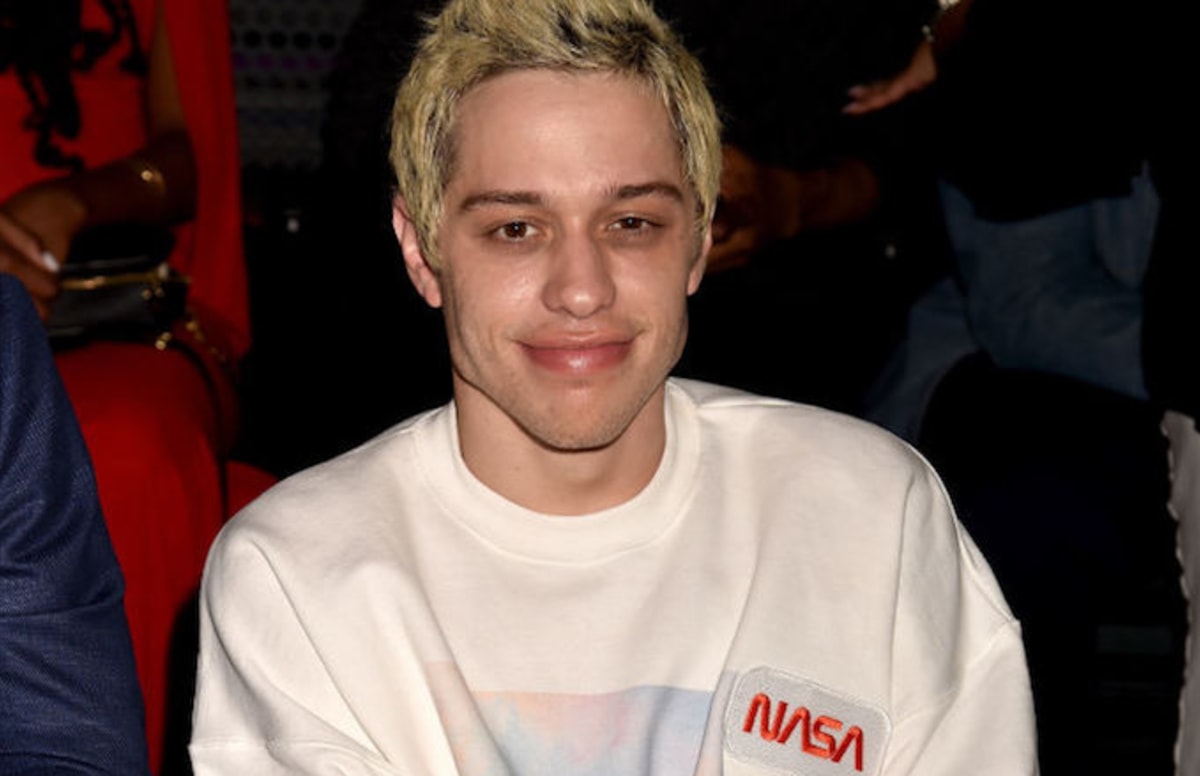 After worrying everyone by posting what can only be perceived as a suicide note, Pete Davidson went on to delete all of his social media platforms! Now, some insider reports confirm that he indeed did it to avoid all of the hate and cyberbullying directed his way.

The SNL comedian was sick and tired of all the negativity from Ariana Grande’s fans, and so, after posting a scary message in which he said he didn’t want to live anymore, he deleted his accounts.

One source tells HollywoodLife that ‘Pete feels like it was in his best interest to delete all his social media. He was just fed up always dealing with all the online bullies and trolls, and wanted to cut out all of the negativity from his life. Pete’s always been open about his struggles with mental health and thought that showing his vulnerability would have helped spread awareness.’

Apparently, Pete really wants to use his experience to help others dealing with mental health problems, but the bullying on social media was just too much so he was forced to delete his platforms.

After all, his suicide note was proof enough of how much it was affecting him.

‘Pete hit his limit when he posted the message about not wanting to be on this earth anymore, and some people responded with horrible and cruel comments, almost encouraging him to take his life. Pete did not want to deal with all of the hate and decided to cut it completely out of his life,’ the source went on to tell the outlet.

Whether or not he will one day return to social media remains to be seen, but for the time being, Pete wants to only focus on himself. 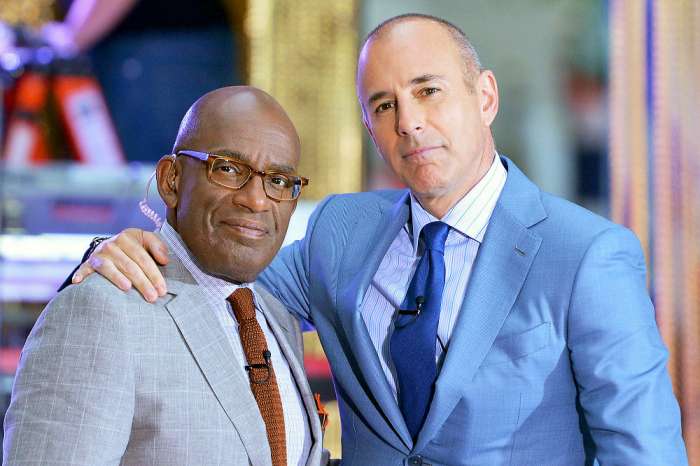