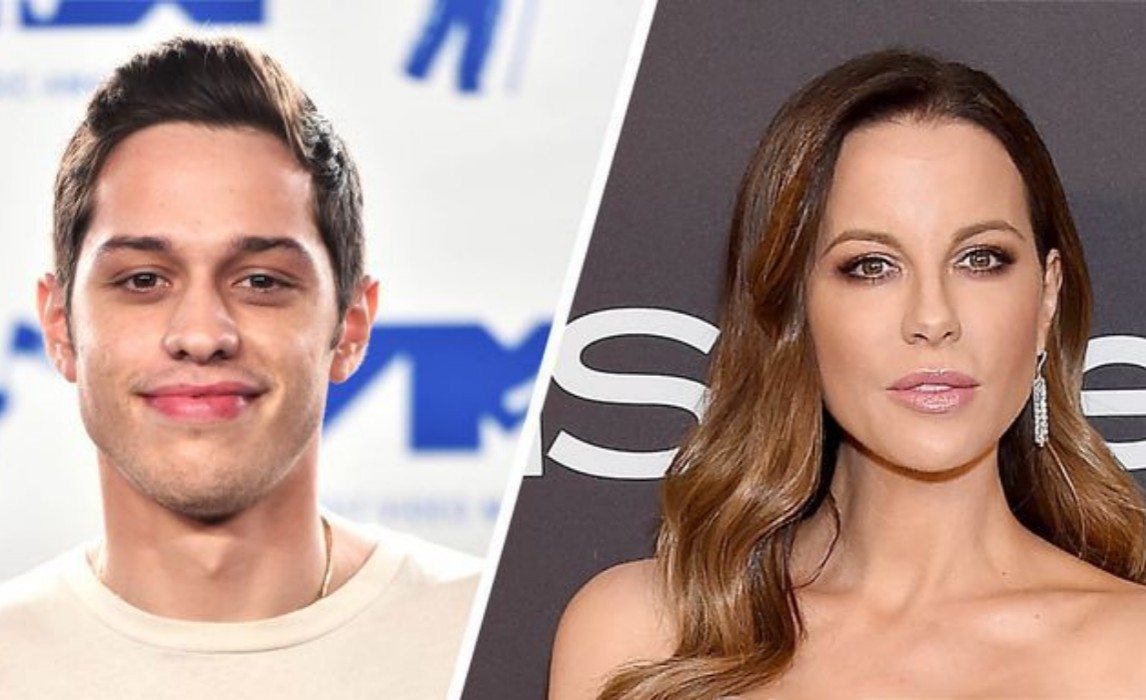 If you thought things had cooled off between Pete Davidson and Kate Beckinsale think again. While many might think this is an unlikely pair, the two seem to have plenty in common and appear to enjoy each other’s company. In fact, inseparable may be a word to use as Pete and Kate have been spotted at a hockey game together on March 3, 2019, where they were caught looking lovingly at each other.

TMZ caught the couple sitting in the bleachers at the New York Rangers and Washington Capitals game earlier Sunday afternoon.

Pete joined his Saturday Night Live cast members on Saturday and he and Kate were spotted together at an SNL after party. It seems things were still going strong between the two as they definitely didn’t appear to be bored with the other.

The two appeared to have found a moment in time where there was no one else in existence but each other.

Dare we say that Kate Beckinsale and Pete Davidson are in love?

Judging from the photo and body language, it is quite possible that these two are experiencing more than a fleeting infatuation.

You may check out the photos and update from TMZ below.

While things seem to be progressing nicely for Kate Beckinsale and Pete Davidson, some fans are concerned that Ariana Grande may not be handling things as well as she appears.

Ariana Grande has had a year of many tragedies, loss, and breakups. While she gave Kate Beckinsale and Pete Davidson her blessing a little while ago, some are concerned that she is pretending to be happier than she truly is.

Regardless of what Kate’s or Pete’s exes may feel, it seems clear that these two are having a wonderful time together.

What do you think of Kate Beckinsale and Pete Davidson as a couple? 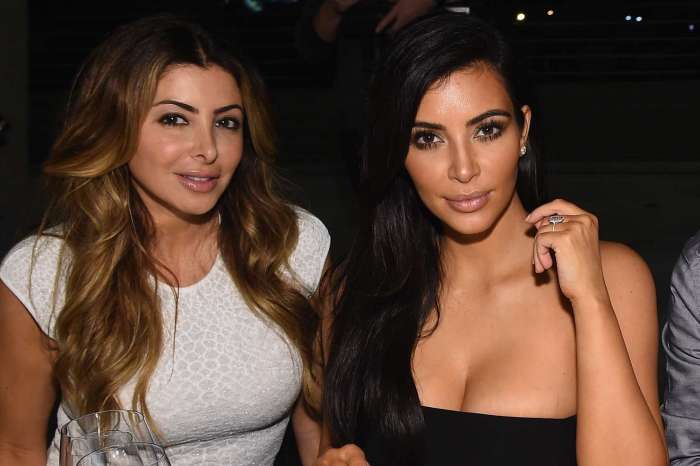