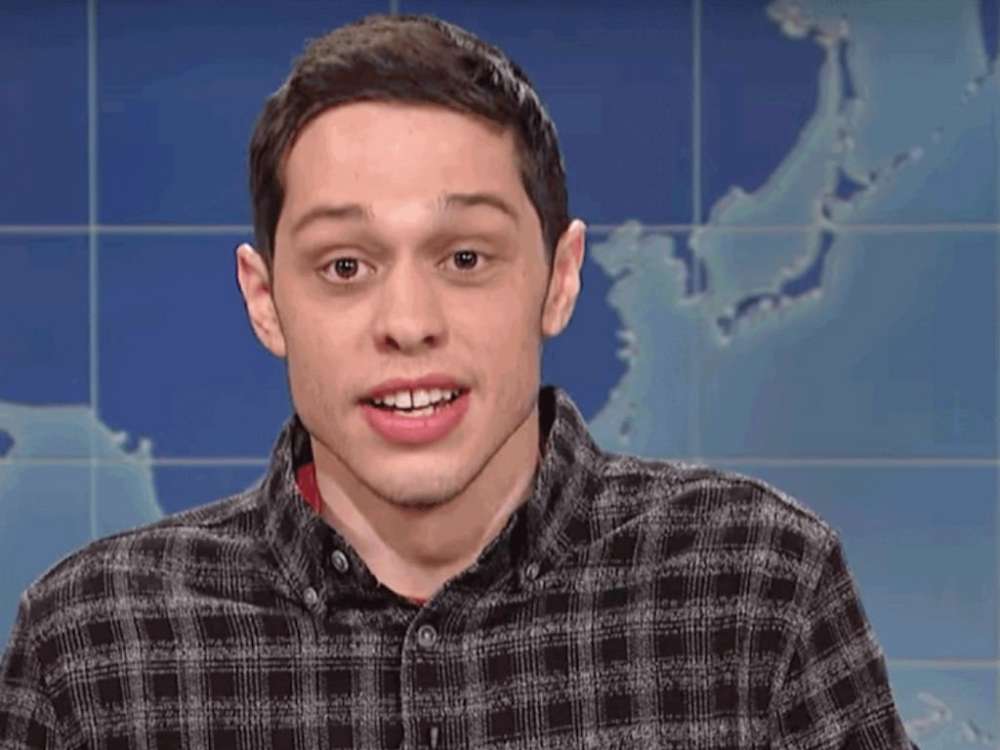 According to a report from People.com, Pete Davidson and the model, Kaia Gerber, recently took their adventures over to the West Coast. Just one day after the pair were spotted hanging around each other in Malibu, the 25-year-old SNL star and Gerber, 18, had dinner at Pizzeria Mozza in LA.

Thus far, neither party has commented on their relationship, but sources claim they seem to get more and more serious all of the time and have been seen hanging out on a number of dates in different locations.

Earlier this week, The Daily Mail captured photographs of Davidson and Gerber riding around together in the comic’s Mercedes G Wagon, after they had dinner at Nobu. Just a week prior, Davidson and Gerber went to a New York Knicks game at the Madison Square Garden but didn’t sit together.

mornings on film by @tommy.dorfman

Gerber reportedly was there with her father, Rande, while Davidson was courtside with some of his crew wearing a bright orange jacket. On the 23rd of October, a fan captured them sitting together at a popular spot in New York City.

A few hours before then, Davidson was seen walking through the SoHo neighborhood by himself, and a source who spoke with Page Six claimed the SNL star was actually just departing from the model’s apartment. However, the source stated they were “just friends.”

As it was previously reported, Davidson and the actress, Margaret Qualley, recently broke up which came nearly one year after his engagement to Ariana Grande fell through the cracks.

After that relationship spoiled, Pete started hanging around Kate Beckinsale as well, but they stopped dating in April, after just four months. 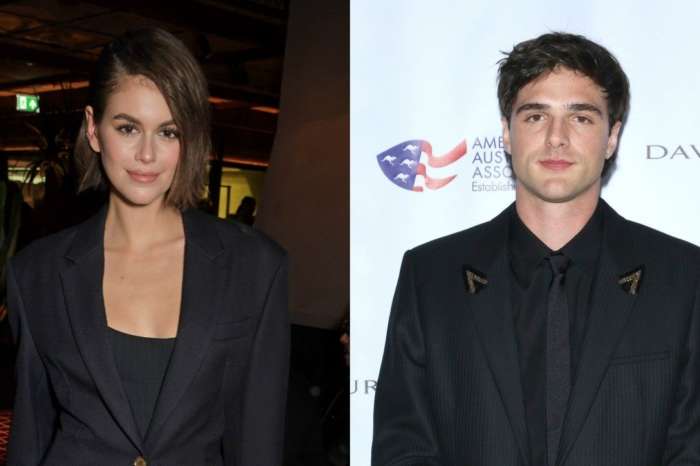 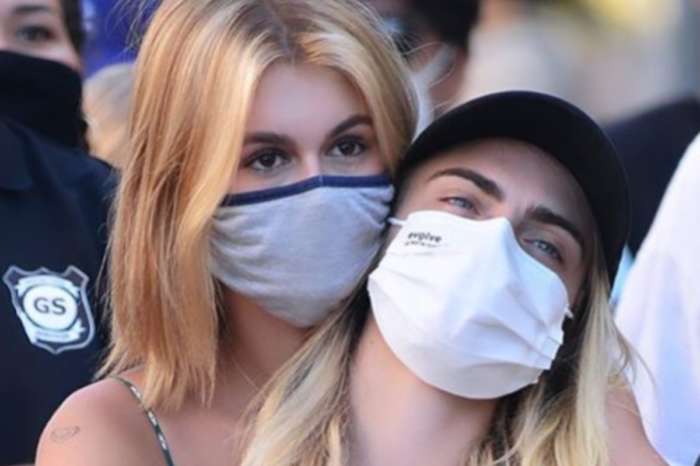 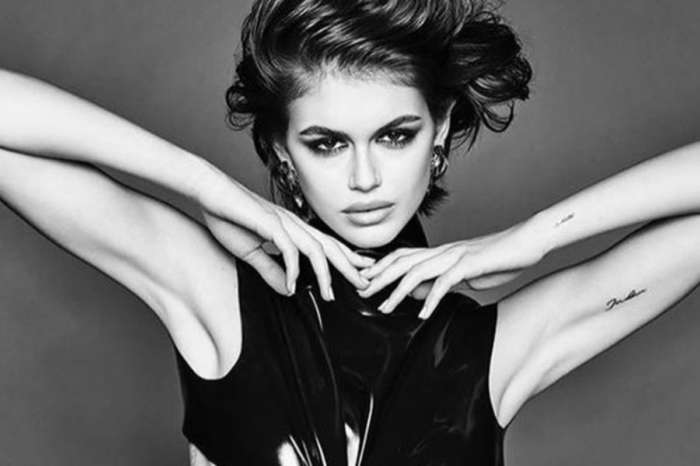 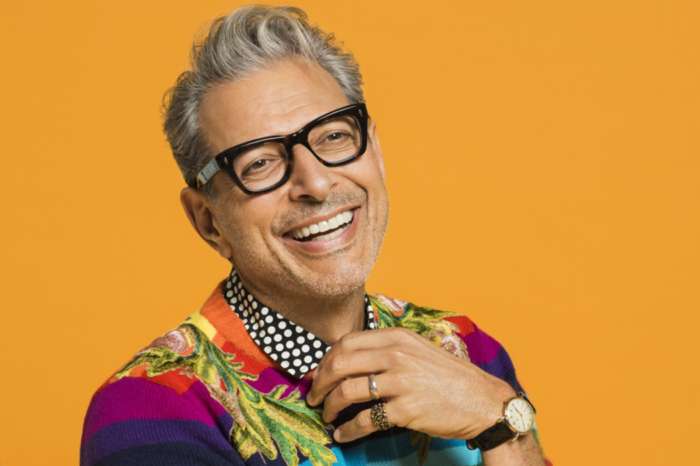