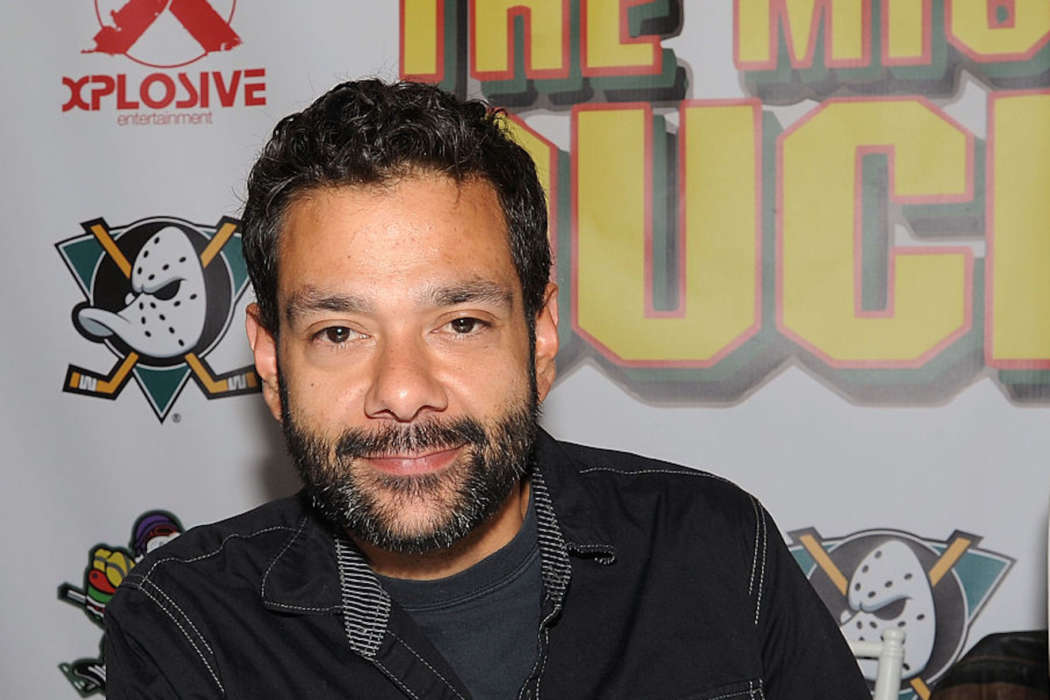 Drew Gallagher, in a conversation with reporters from People Magazine, discussed his friend and claimed that while Shaun certainly wasn’t “blameless,” the world could show more compassion for his particular situation.

Gallagher, while speaking candidly on Weiss’ actions, argued that Shaun was not without blame or personal responsibility, because clearly, his actions have led him to where he is. However, Mr. Drew argued that if anyone was to be around him more, they would discover he was a much better person than what has been reported and conceived.

Gallagher claims Shaun is “sick” and “mentally ill,” and the world has simply given up on him. According to Weiss’s friend, Shaun is one of the nicest and most gentle human beings out there and was like a “brother” to him.

Had to use the AK

Drew believes that mental health issues are definitely at the root of this problem. According to Drew, Shaun is a great comedian, and he just loves to be on stage and making people laugh. The actor understands the trouble he’s in, Drew added, but stated that his brain has simply taken a different direction.

Gallagher hopes to raise approximately $25,000 for Weiss to help him with rehabilitation expenses and the cost of his bail. Thus far, Drew has managed to accrue around $4,500 for Mr. Weiss. Reportedly, Shaun, who was apprehended for public intoxication back in August of 2018, broke into a man’s garage in Van Nuys.

He smashed the car’s windshield, the Marysville Police Department confirmed. At the time of the crime, Shaun had been ingesting methamphetamine. Back in 2017, Shaun was also booked on possessing methamphetamine and was sentenced to 150 days in jail, however, due to overcrowding, he was suddenly released.

Just five days later, he was arrested again for drug possession and then announced he had enrolled in a rehab program. 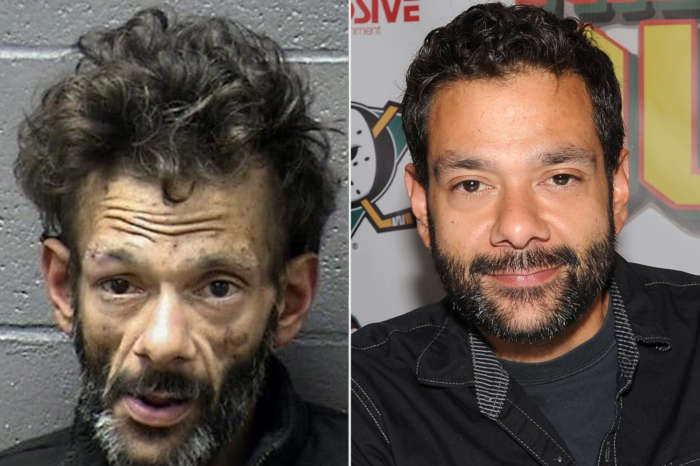 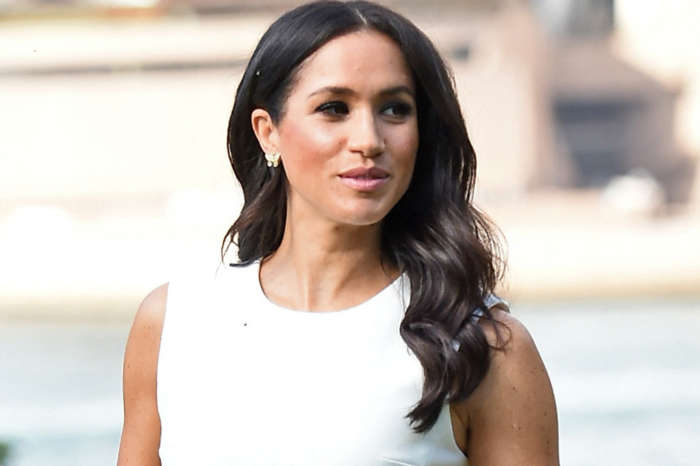