Perez Hilton Confesses He Is An Addict In Emotional Video

Perez Hilton opened up in front of his fans like never before. The celeb blogger took to his YouTube channel to post a video in which he emotionally revealed that he has an addiction that is ruining his personal life!

Perez, whose actual name is Mario Armando Lavanderia, had a huge breakdown on camera and while you may think that his addiction is just like most well-known ones – alcohol or drugs…that is not the case.

And while he loves his job a lot, it seems like it has started to affect his family life in a disturbing way.

‘I think I am an addict, I do not know… this has been a very hard week. It’s not drugs nor alcohol but I’ve gone through a lot this week. I’ve been doing a lot of thinking and need to make some changes – I do not know if I should have made this video,’ the gossip blogger who mentioned that he may end up deleting the footage stated.

‘I’m still processing how to make changes and take actions because I’ve been dealing with a lot of anxiety this week,’ he went on.

As you may already know, Perez has had his fair share of scandals and controversy.

The openly gay man has gone so far as to out a few celebs before, without their consent of course, and was even involved in some lawsuits.

Not few were the times that he said outlandish things that got him in hot water, such as body-shaming celebrities, offending fandoms and much, much more!

What do you think about the man’s confession? Should he take a break from social media for a while? 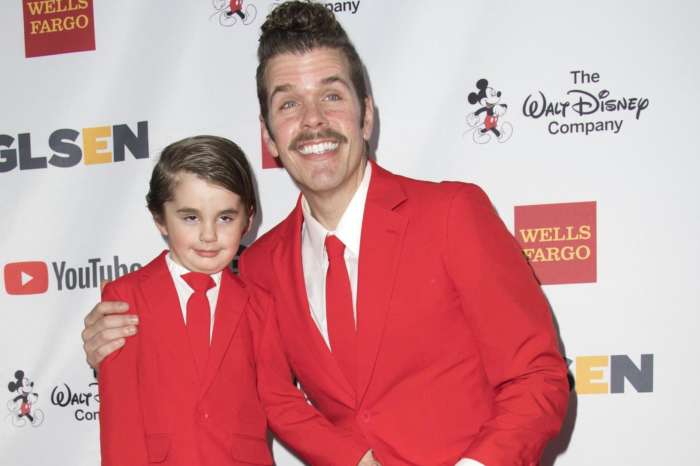 Perez Hilton Slammed For Telling Kylie Jenner To Get An Abortion