People Want To Know Where Gene Hackman Is

People are searching for Gene Hackman after the two-time Oscar-winning actor retired and stepped away from the limelight. Last week, interest in the actor grew after Illinois Top 200 listed him as a candidate for Illinois’ top actor. The honor ultimately went to Dick Van Dyke, but the addition of his name sparked curiosity. Hackman officially retired in 2004 and since then he’s limited is work to a 2016, narration of the Smithsonian Channel’s documentary The Unknown Flag Raiser of Iwo Jima.

Gene Hackman is best known for his Oscar-nominated films. These include Bonnie and Clyde, I Never Sang For My Father, Mississippi Burning, and Unforgiven. Gene Hackman also won a Golden Globe for his portrayal as Royal Tenenbaum in The Royal Tenenbaums.

In addition to more serious roles, Gene Hackman will always be remembered and adored for his role in the Superman films where he played Lex Luthor.

Illinois Top 200 Votes Dick Van Dyke Top Illinois Actor: A funnyman from Danville has been chosen by online voters as the top actor with Illinois ties. Dick Van Dyke came out on top in the voting at https://t.co/fmCoIRFLZ0… beating out award-winning… https://t.co/mR9hlbG3gW

Though it is unlikely we’ll see Gene Hackman on the silver screen again, you can never rule out anything. Many older actors and actresses are finding their way back to work.

Gene Hackman retired in a very low-key manner, but in 2008, he did speak to Reuters’and discussed his decision to retire.

“I haven’t held a press conference to announce retirement, but yes, I’m not going to act any longer. I’ve been told not to say that over the last few years, in case some real wonderful part comes up, but I really don’t want to do it any longer.”

In addition to his acting skills, Gene Hackman is also an accomplished writer and artist.  He co-wrote the novels Wake of the Perdido Star (1999), Justice for None (2004) and Escape from Andersonville (2008) with Daniel Lenihan. In 2011, he branched out on his own with the novel  Payback at Morning Peak. In 2013, Gene Hackman authored the thriller Pursuit.

When asked what he likes about writing he gave the following explanation.

“I like the loneliness of it, actually. It’s similar in some ways to acting, but it’s more private and I feel like I have more control over what I’m trying to say and do. There’s always a compromise in acting and in film, you work with so many people and everyone has an opinion (laughs). But with the books, it’s just Dan and I and our opinions. I don’t know that I like it better than acting, it’s just different. I find it relaxing and comforting.”

It’s unknown if Gene Hackman is currently working on another novel.

What do you think about the poll? Do you think they picked the right actor by choosing Dick Van Dyke over Gene Hackman? 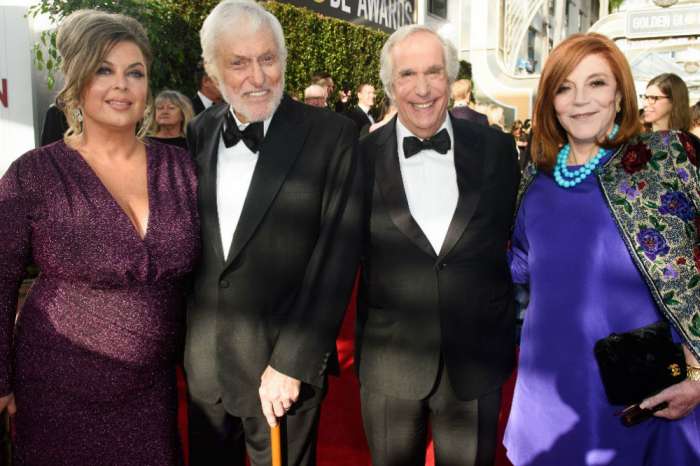