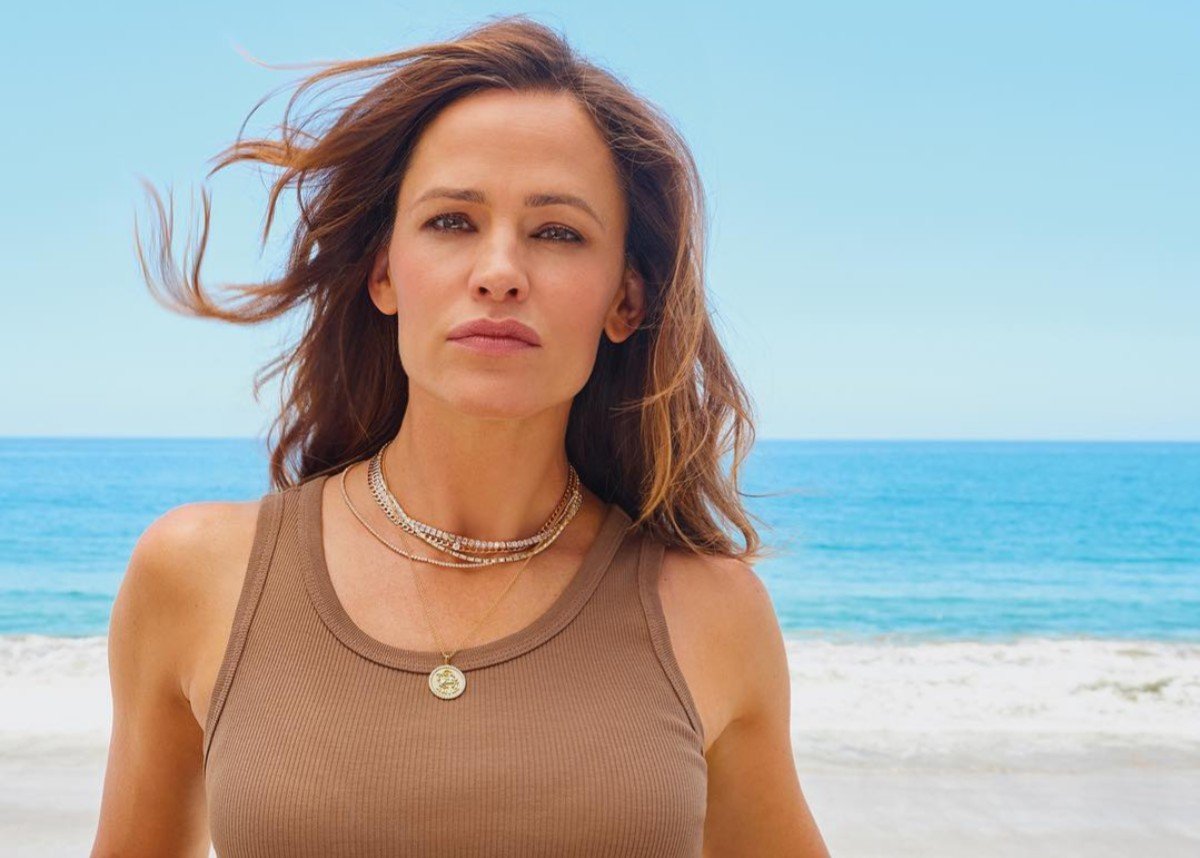 Jennifer Garner is being praised and called a saint after photos of herself with ex-husband Ben Affleck have gone viral. It is believed that Jennifer Garner and Ben Affleck were co-parenting and even enjoying Thanksgiving together, the way the couple has done while raising their three children when something seemingly went wrong. Photographers are continually snapping photos and shooting video footage of Ben and Jen and X17 Online caught the parents taking the children to a movie, along with Ben’s mother Christine Anne Boldt.

After the movie, Ben was seen retrieving a bag from his vehicle and entering Jennifer’s home. Sometime later; however, social media erupted after photos of Ben and Jennifer captured outside their home and away from the children, had the appearance the ex-lovers were fighting.

Again, no one knows for certain if this is the case, but people are praising Jennifer regardless and calling her a saint for all of the times she has extended an olive branch to Ben and tried to help him.

You may see the X17 Online video that was captured before Thanksgiving in the video player below.

Photos of Ben and Jen after Thanksgiving appeared to show the two fighting and Jennifer looked exasperated in several pictures. Jennifer’s fans have rallied to her support and many are suggesting that she cut ties with Ben once and for all and move on with her life. They are calling her a saint and say she has done more for an ex-husband than most women would and whatever is going on between them, should end now before the stress and anxiety takes a toll on Jennifer’s health and emotional well-being.

You may see the photos of Ben Affleck and Jennifer Garner that are being shared on social media platforms below.

Again, no one knows for sure what is going on with Ben Affleck and Jennifer Garner but the photos have gone viral and countless people are weighing in.

What do you think? Do you agree with the theories that suggest Ben Affleck had too much to drink and needed a ride home?

Do you think Jennifer Garner is doing too much to help Ben? Is it time for her to let Ben Affleck fend for himself? 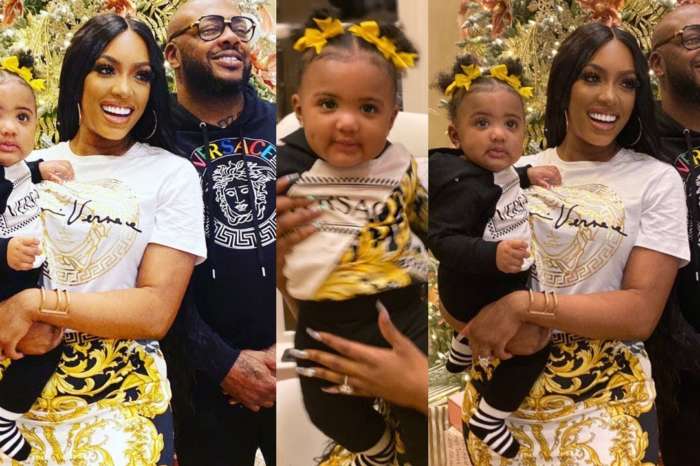