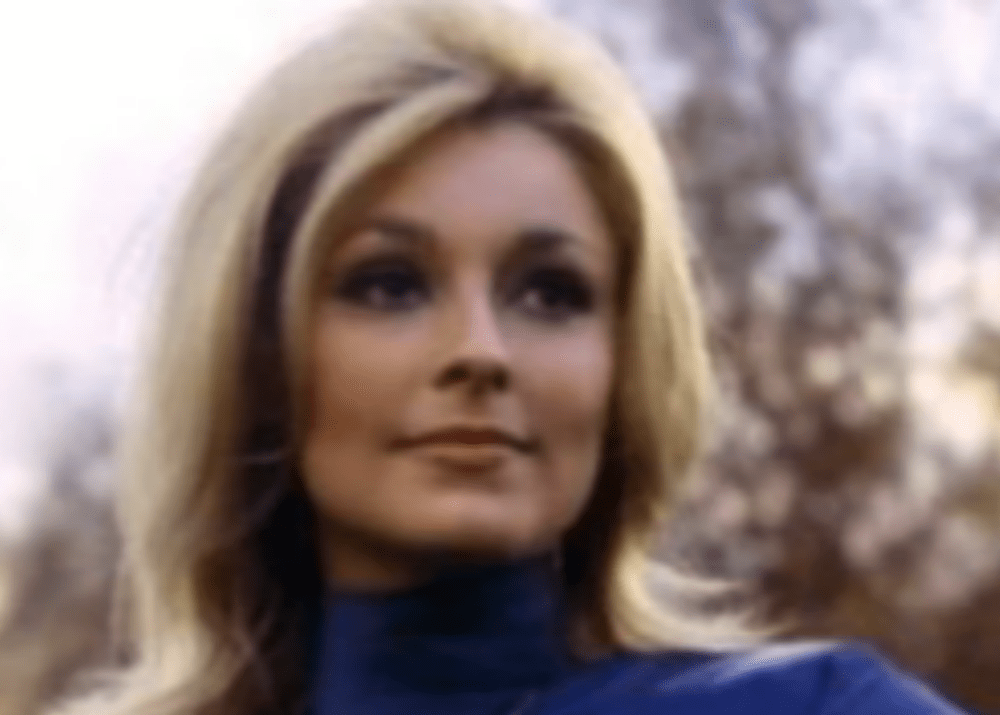 The home that Sharon Tate and Roman Polanski rented before the fateful night of August 9, 1969, has been demolished since 1994. Located at 10050 Cielo Drive Los Angeles, California, the address no longer exists. A new, sprawling mansion owned by Hollywood producer (Full House) Jeff Franklin now stands in its place. Still, the area remains one of America’s most infamous crime scenes and now that Quentin Tarantino’s new movie Once Upon A Time In Hollywood has been released, scores of people are flocking to the area to see the murder site in person. Charles Manson was convicted for ordering the deaths of Sharon Tate who was eight months pregnant, Steven Parent, Jay Sebring, Wojciech Frykowski, Abigail Folger (coffee heiress).

Susan Denise Atkins, Patricia Krenwinkle, and Tex Watson would be convicted for the murders that took place that night. Linda Kasabian, who drove the car and testified against the cult members, walked free.

On August 10, 1969, Charles Manson and Leslie Van Houten would join Patricia Krenwinkle and Tex Watson for the gruesome murders of Rosemary and Leno LaBianca.

Though the house on Cielo Drive no longer stands, people are flocking to the area as the gruesome crimes have received renewed attention due to Quentin Tarantino’s star-studded movie. August 9, 2019, will mark 50 years since the Sharon Tate murders.

You may see a report from TMZ below.

'Once Upon a Time in Hollywood' Fans Flocking to Sharon Tate's Murder Scene https://t.co/9gjb31l3nX

Though the original home has been demolished, that hasn’t stopped the area from becoming a tourist attraction.  While many people who are thirty and older are well versed with the macabre incidents that took place in Benedict Canyon, there is an entirely new generation who got their first look at the eerie crimes through Quentin Tarantino’s movie. This has sparked renewed interest in the crime scene and some people are trying to use psychics to contact the spirits of the victims.

One neighbor who lives on the street welcomes the attention. His name is David Onan and he believes that there has been paranormal activity in his house, even though the home is further up the street and not the scene of the crime. What do you think about people visiting Cielo Drive after seeing Once Upon A Time In Hollywood? Do you think this is the wrong way to remember and honor the victims of one of America’s most shocking and gruesome crimes? 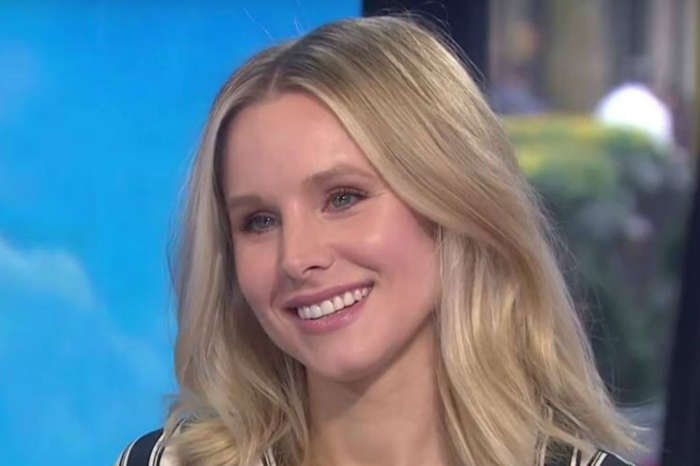 Kristen Bell Ignites Pregnancy Rumors With One Instagram Post – Are She And Dax Shepard Expecting Their Third Child?

My way of remembering Sharon Tate and the other victims was to do a Sharon Tate Tribute video and upload it to YouTube as well as to a movie review of Once Upon a Time in Hollywood. But I can understand the public fascination with visiting the physical/geographical site where the crime took place.