Mira Sorvino’s father, Paul, spoke out against Harvey Weinstein with more than words of condemnation. While speaking with reporters from TMZ, Paul threatened Weinstein following Mira’s accusations against the disgraced producer.

As you may know, Mira accused Weinstein of harassing her while in his hotel back in 1995. Paul said to TMZ that if he met Harvey on the street, he would be “lying on the floor” although Sorvino didn’t indicate how Weinstein would “magically” find himself on the ground.

Sorvino said Harvey is “going to go to jail” and he deserves it. However, either way, Paul said even if he didn’t go to jail, it wouldn’t end well for Weinstein because sooner or later he will have to come across Paul himself.

Happy New Year from our family to yours! We wish you much love and joy and great adventures to come!!

Furthermore, Sorvino said he had no idea that the harassment took place. Paul said if he had known about it Harvey would’ve been in a wheelchair.

Sorvino said his “daughter is a courageous and a wonderful human being” and to be treated in such a way by a pig is “disgusting.”

According to the GoodFellas actor, Harvey would get his “comeuppance.” Mira revealed her story in a New Yorker exposé, and she admitted there that Harvey chased her around a hotel room back during the Toronto International Film Festival in 1995.

During that time, Mira was working on the film, Mighty Aphrodite, which garnered her an Academy Award for Best Actress.

The allegations against Harvey coming from Mira are just one of many. Women such as Rose McGowan, Asia Argento, and many others have vociferously spoken out against him. When speaking with Time Magazine last month, she explained that she had lived in fear of Harvey for a long time and could no longer keep quiet about the harassment she suffered. 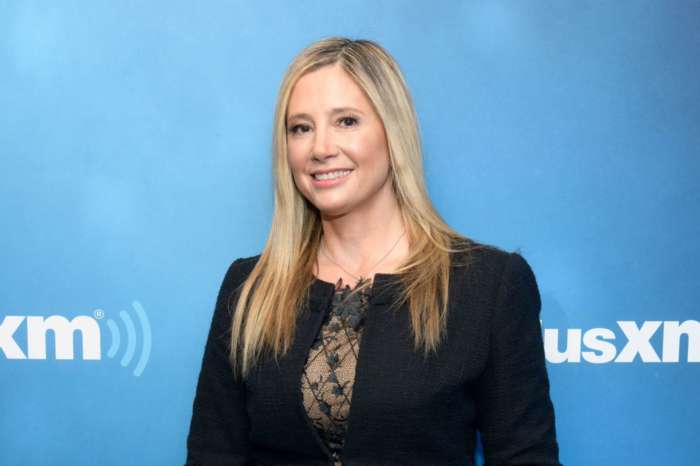 Ryan Reynolds Expresses His Confusion Over Which Kardashians Are Currently Expecting! - Check Out His Hilarious Post!