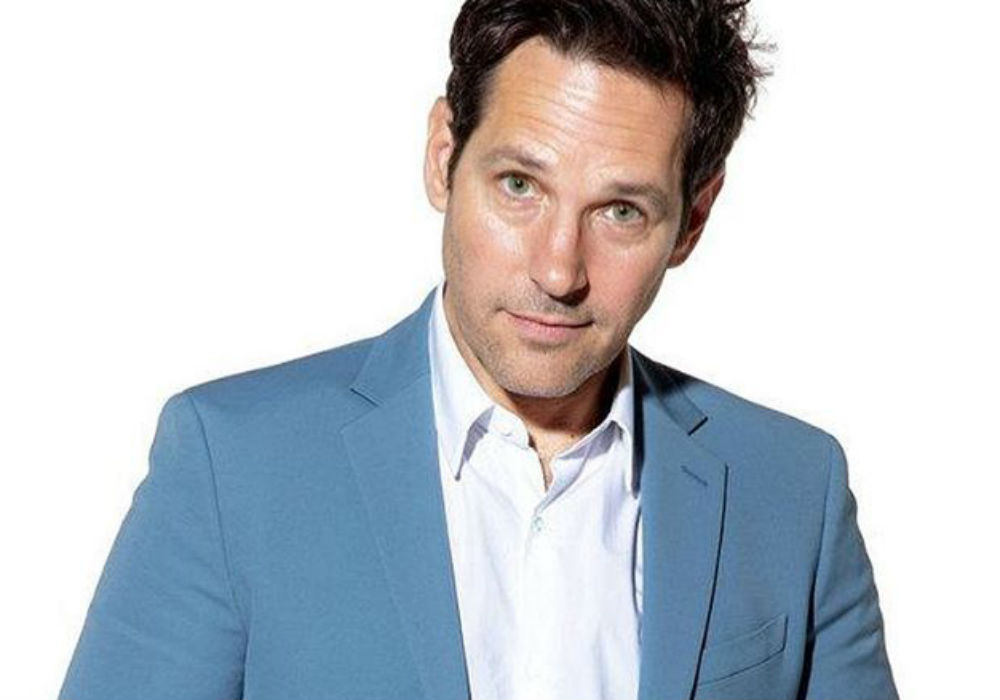 Paul Rudd played Phoebe Buffay’s (Lisa Kudrow) husband, pianist Mike Hannigan, during the final two seasons of Friends from 2002 to 2004. But, the actor recently revealed that he thought he was going to get fired on his first day because he accidentally hurt Jennifer Aniston (Rachel) on the set.

Rudd recalled on The Graham Norton Show that when he was shooting his first episode of Friends, Aniston was on a Segway because she had broken her toe. Rudd explained that everyone was “marveling at it,” and Matt LeBlanc (Joey) asked if he could try it out.

LeBlanc knew exactly what he was doing with the Segway, but when Rudd asked to give it a try, it didn’t go well.

“I spun ’round and rolled it right over Jennifer’s foot!” said Rudd. “The producers’ look of panic was as if to say, ‘Is it too late to fire him? Has his character been established yet?’ I felt awful. Such an inauspicious start.”

The University of Kansas alum said that Friends was “an incredible thing to be a part of,” but it took years for his relationship with Aniston to recover. When the series was coming to an end, Rudd said he was in the very last episode of the TV “phenomenon,” which made absolutely no sense to him.

But, there he was shooting the series finale, and he found himself on a sound stage with Aniston and she was crying. He thought to himself that he shouldn’t be there, but he decided to try and break the ice.

He’s got a cult look.

Rudd says that he went over to Aniston and joked, “Well, we did it, what a ride.” But, “the joke inevitably fell flat.”

The 50-year-old says that Friends was an incredible thing to be a part of, but the whole two-year experience seems surreal and a “bit of a blur” in his memory.

In addition to working together on Friends, Rudd and Aniston co-starred in the 1998 movie The Object of My Affection. And, in 2012, they both starred in Wanderlust with Aniston’s future ex-husband, Justin Theroux.

The Graham Norton Show airs on BBC America, and Friends is currently streaming on Netflix. 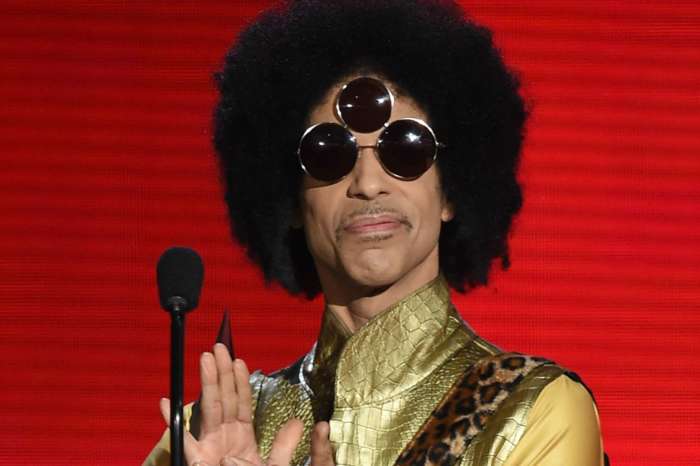