Paul McCartney filed a complaint Wednesday in New York against Sony ATV Music Publishing to secure the rights to certain Beatles songs, a battle that could have severe consequences for the record industry.

According to the 1976 Copyright Act, artists are entitled to recover the rights of their works 35 years after the year of their first edition, or up to 56 years before 1978. In 2018 — it will be 56 years since the Beatles released their first single, ‘Love Me Do.’

According to the complaint, the British singer asked Sony ATV Music Publishing to acknowledge his willingness to recover the rights to songs he composed at the time with John Lennon, but “the accused refused to provide such confirmation.”

A similar case in December saw Duran Duran try to regain control of their catalog. The band lost the legal battle to a Sony/ATV.

Following his death, Sony bought back the shares from Jackson’s estate.

Legend has it that the king of pop decided to invest in intellectual property and music publishing after a conversation with Paul McCartney. It was the former Beatle who told Jackson that he could make millions by buying the rights to other musicians music. 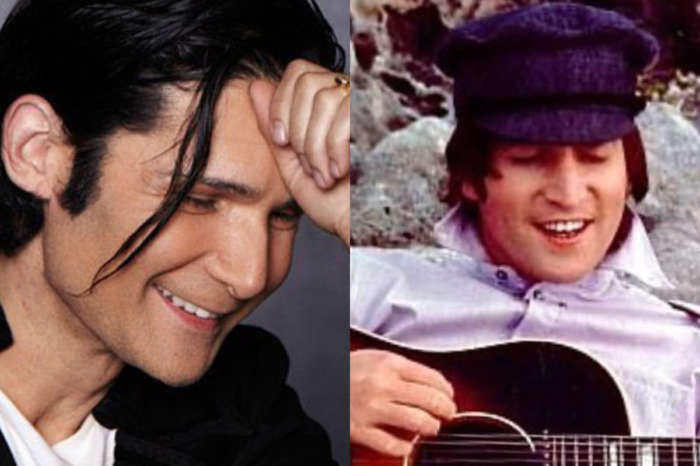 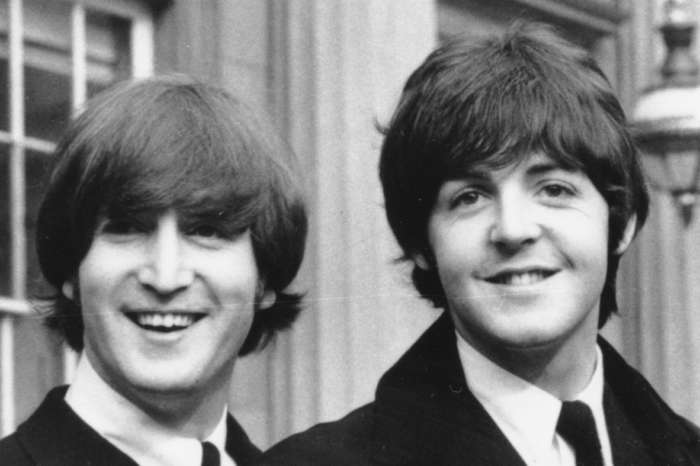 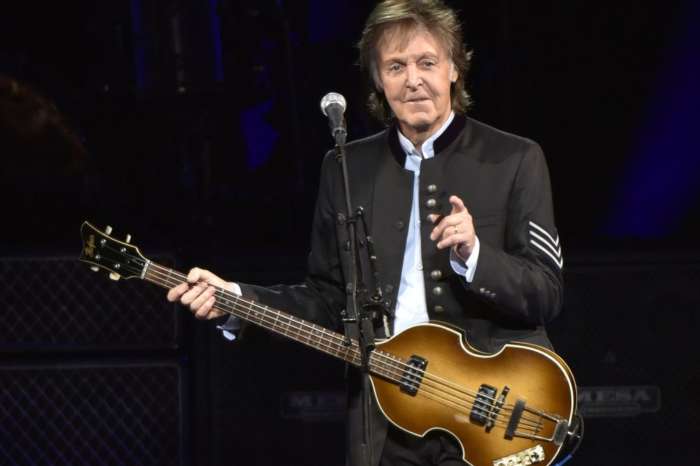